In his eulogy, the Prime Minister highlighted that it is difficult to bid farewell to someone who was a mayor, a brother in arms and a good friend all at once.

He took the view that Mr Kriza had lived more than he himself had, but he may well have lived more than any of the attendees because for fifteen years he had lived in the shadow of an incurable disease, meaning “in the daily recurring thought” of a direct threat to life and of passing, and the days of such a life are busier, heavier and more precious.

He said at first sight it seems that fate was unkind to him, but the contrary may well be true; “the Lord was kind to him” because he warned him in time. He warned him fifteen years ago to rearrange his life because he was overwhelmed by an illness which could knock him off his feet at any time, he recalled, adding that he had been warned that he must lead a different life, he must reorganise his time and energies.

The Prime Minister said that for that reason Ákos Kriza had to work differently, he had to differentiate between what was important and what was not. Therefore, one may believe that he lived a longer and more profound life than others, he explained.

He said many try to run away from passing, many “would have hardly been able to continue under the daily recurring thought of passing and its heavy weight”. However, Ákos Kriza did not run away, did not crumble, did not long for the compassion and pity that is the victim’s due, he said.

He observed that the former mayor had never wasted a single moment; he had understood and accepted the opportunity received from God in this fight.

Mr Orbán stressed that he was now bidding farewell to him, and as Prime Minister of Hungary, on behalf of the government, he wanted to tell him one more time how grateful they were for everything he had done “for us and the City of Miskolc”. In 2010, he took upon himself the troubles of an entire city, he pointed out.

He said Mr Kriza appreciated the magnitude of the task in hand, and also realised that what could work elsewhere would amount to precious little here. In this city, one can only earn trust with hard work; this city needs a man who is not only a good governor, but is also the city’s manager, doctor and leader, and this is just what he was for nine years, the Prime Minister said, adding that Ákos Kriza gave Miskolc’s future back.

According to the Prime Minister, in the world of politics, there is no greater success than this. Today, Miskolc has a future again, and without his work this would not be the case, he pointed out.

He said there is no way of knowing whether the sense of duty with which he served the city shortened or extended his life. There is likewise no way of knowing how hard it must have been for him to lead the City of Miskolc; all one could see was that the city had thrived under his leadership, he said.

Mr Orbán believes that Ákos Kriza pressed on even in the face of the greatest of headwinds, despite criticism and slander.

He said he was also bidding farewell on behalf of Fidesz-KDNP which was their common political home and family. In this family, Ákos Kriza could not be shaken out of his firm composure, and even in the midst of the daily battles, he only ever focused on what would “elevate Miskolc, and would make the entire country in the Carpathian Basin great again”. They saw in him a tough, determined and private man who had nonetheless warm feelings, and persevered in his resolve, he said.

The Prime Minister said they were bidding farewell to a mayor, a Fidesz brother in arms and a friend all at once. The bond that tied them together for a quarter of a century was also that of friendship, he added.

He said he had hoped that one day they would be able to rejoice together at what Ákos Kriza had created in this city with a difficult fate, but this hope was no more. “We are proud that we had the opportunity to fight alongside you,” Mr Orbán said in conclusion.

According to the communication of the Miskolc Mayor’s Office, he was born in Nagyvárad (Oradea) in 1965, and obtained degrees from the Marosvásárhely University of Medicine and the Economics Faculty of the University of West Hungary. He settled down in Miskolc in 1990 after obtaining a degree in general medicine. He worked as a clinical physician at the Diósgyőr Hospital, and then continued working as a general practitioner. From 1999, he was the Medical Director of the Vasútegészségügyi Kht. Miskolc Health Care Centre until he was elected mayor in 2010. He led the City of Miskolc until 2019 when he retired from politics due to his state of health. 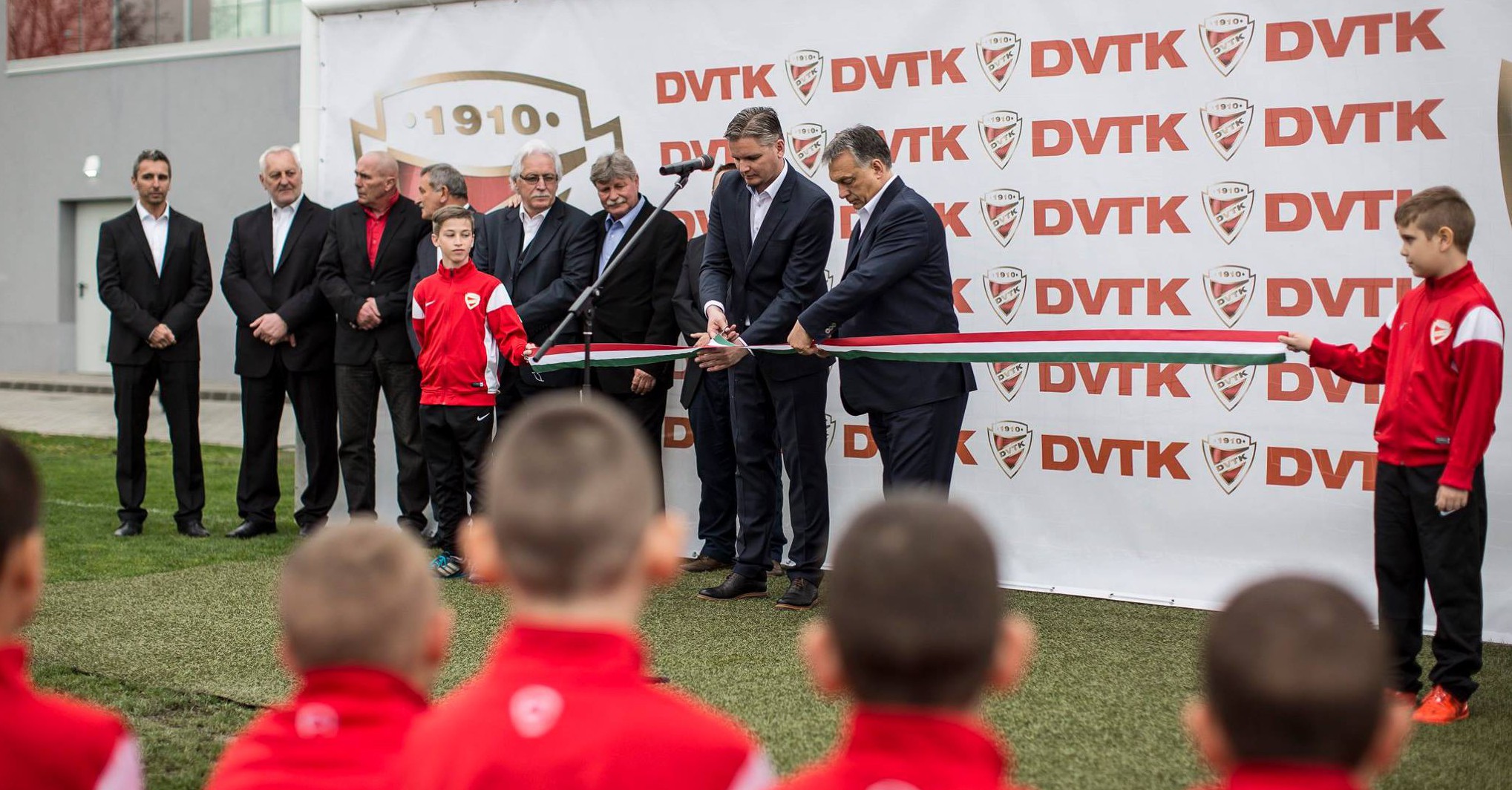