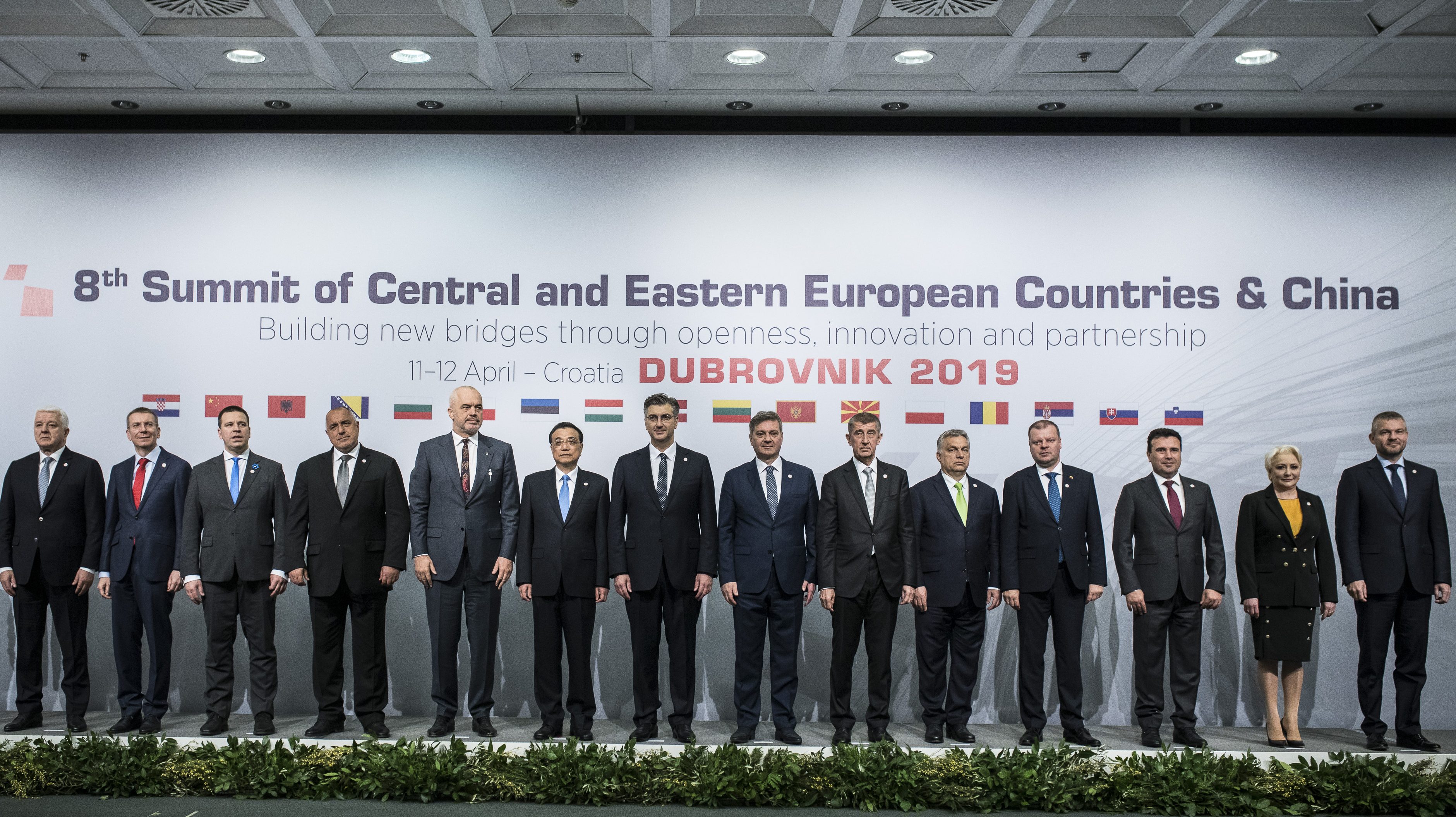 The Prime Minister said that deep and extensive changes in the world economy and in world politics mean that the true interests of Europe will be served by maintaining the China-Central and Eastern Europe cooperation format.

He added that Central European countries’ policies are based on common sense and rationality, and that therefore their international relations are based on “mutual respect”; this is also reflected in the successful multilateral cooperation with China, he said.

He also noted that this year China and Hungary are celebrating the 70th anniversary of the establishment of diplomatic relations between the two countries.

Regarding the modernisation of the Belgrade-Budapest rail link, Mr. Orbán stressed that the region’s most significant infrastructure project will be implemented with Chinese financial and technical contributions. This “corridor” will offer the fastest freight route between China and the Western half of Europe, he observed, adding that the project forms an integral part of the One Belt, One Road initiative designed to promote free trade.

He expressed the hope that further projects can also be implemented, including a rapid rail link between Budapest and Bucharest.

In his address, the Prime Minister spoke about the significant rise in the number of Chinese tourists travelling to the Central European region, and the increased opportunities to learn Chinese.