Educational, health care and social projects financed in Kenya from Hungarian grants
07. 09. 2020.
| source: Cabinet Office Of The Prime Minister
Archbishop of the Roman Catholic Archdiocese of Nyeri Anthony Muheria, Chancellor of the Tangaza University of Eastern Africa Gary Mueller and Chief Executive Officer of the development group Northern Rangelands Trust (NRT) thanked Prime Minister Viktor Orbán in a message for Hungary’s financial assistance. At the same time, they informed the Prime Minister about the projects to be implemented from the Hungarian grants, Bertalan Havasi, the Prime Minister’s press chief informed the Hungarian news agency MTI on Monday.

The letter of the head of the university reveals that they will use the almost HUF 40 million provided for them as part of the Hungary Helps Programme for the establishment of a new agriculture faculty in Kishayu, in the vicinity of the capital Nairobi.

The Chief Executive of NRT wrote that they will use the grants worth around HUF 45 million provided for them for the development of a health care centre in the underdeveloped Biliqo Bulesa region. “This donation will have a direct impact on a great many people’s lives and quality of life, especially among Kenyan society’s most vulnerable strata, including women and children,” the Chief Executive wrote.

Hungary’s humanitarian assistance framework programme launched at the beginning of 2017 has enabled more than 70,000 people living in crisis regions, including in particular persecuted Christians, to stay in their native land, thereby reducing the pressure of migration weighing upon Europe and Hungary. The guiding principle of the Hungary Helps Programme is that help must be taken where there is trouble, instead of bringing problems here, Mr Havasi recalled. 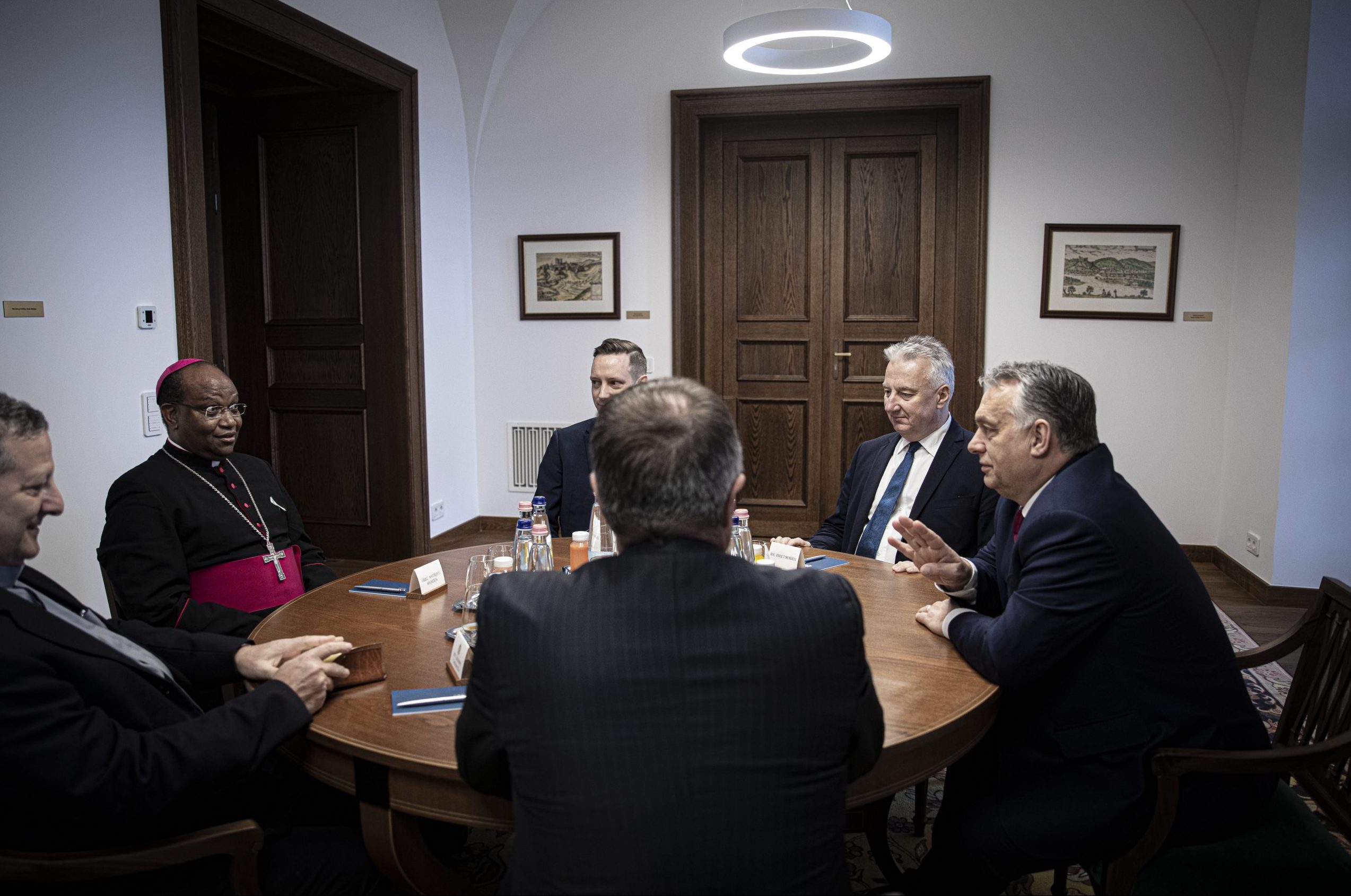