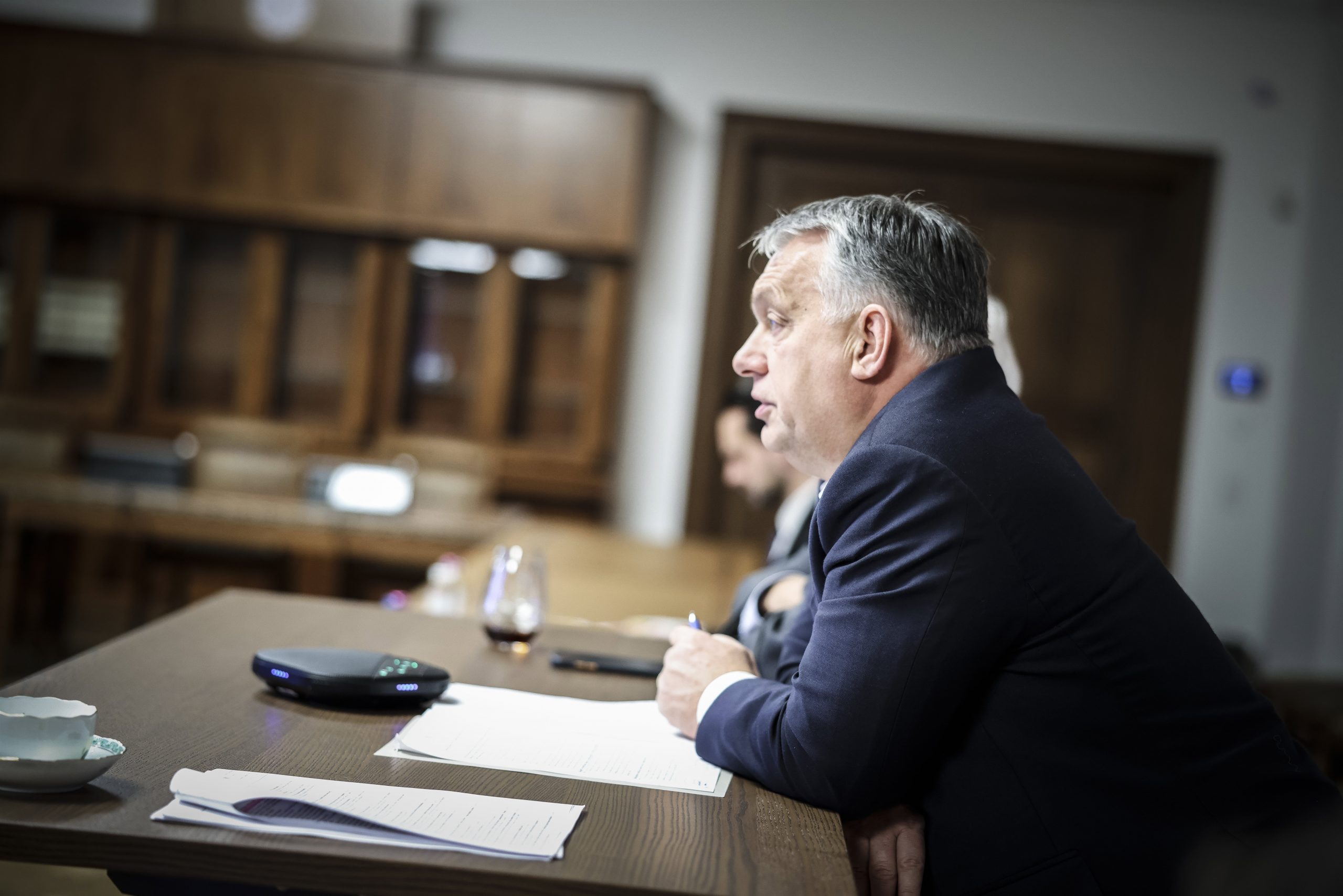 In his evaluation of the European political situation, he said the continent is facing multiple types of challenges all at once, including the war in Ukraine and the economic crisis emerging in its wake, illegal migration which is becoming ever more violent, and the spread of Western Neo-Marxist ideology.

Regarding the war, Mr Orbán said Europe is united as far as the objectives are concerned, the top priority is that Russia should not pose a threat to Europe’s security, and for this we need a sovereign Ukraine. However, as regards the means, the sanctions, in particular, opinions vary, he explained, adding that these debates will continue to remain with us.

In the context of economic issues, the Prime Minister highlighted that the short-term goal is to avoid recession. In his view, the economies of Central Europe will succeed in this endeavour; at the same time, the energy prices which have risen due to the war and the Brussels sanctions are making this very difficult.

Concluding his address, Mr Orbán said during times of crisis, one must take action and must alleviate troubles; Hungary, for one, will most certainly do its best and not surrender.