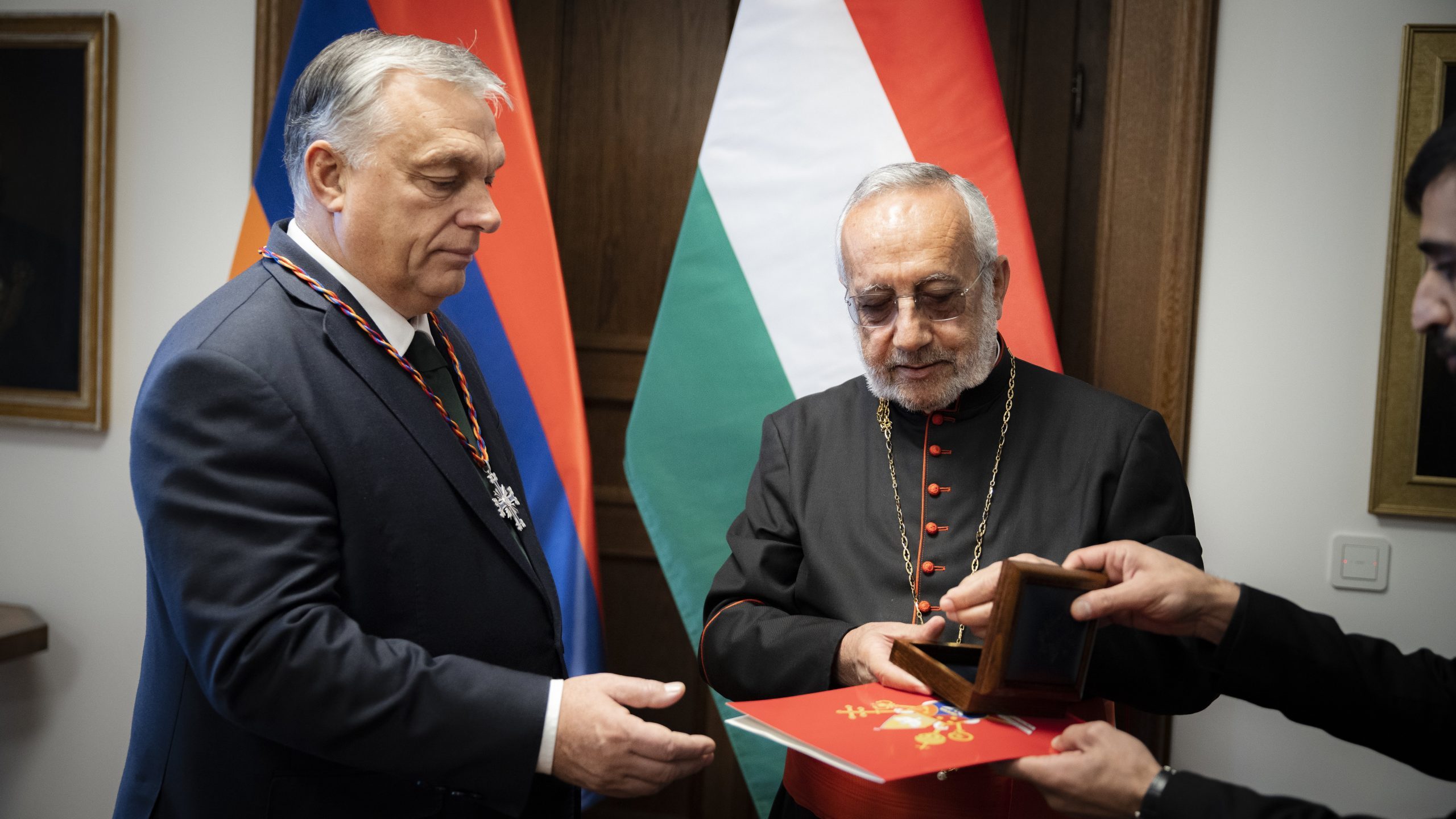 According to the laudation, Hungary and Mr Orbán in person provide valuable support for oppressed and persecuted Christians worldwide. “We greatly appreciate your unconditional commitment to Christians, to protecting their lives and preserving their moral and social values,” the laudation reads.

In his acceptance speech, Mr Orbán quoted King St. Stephen who – in his admonitions already a thousand years ago – stressed the importance of the Hungarian State supporting Christianity and the church at all times, Mr Havasi reported.