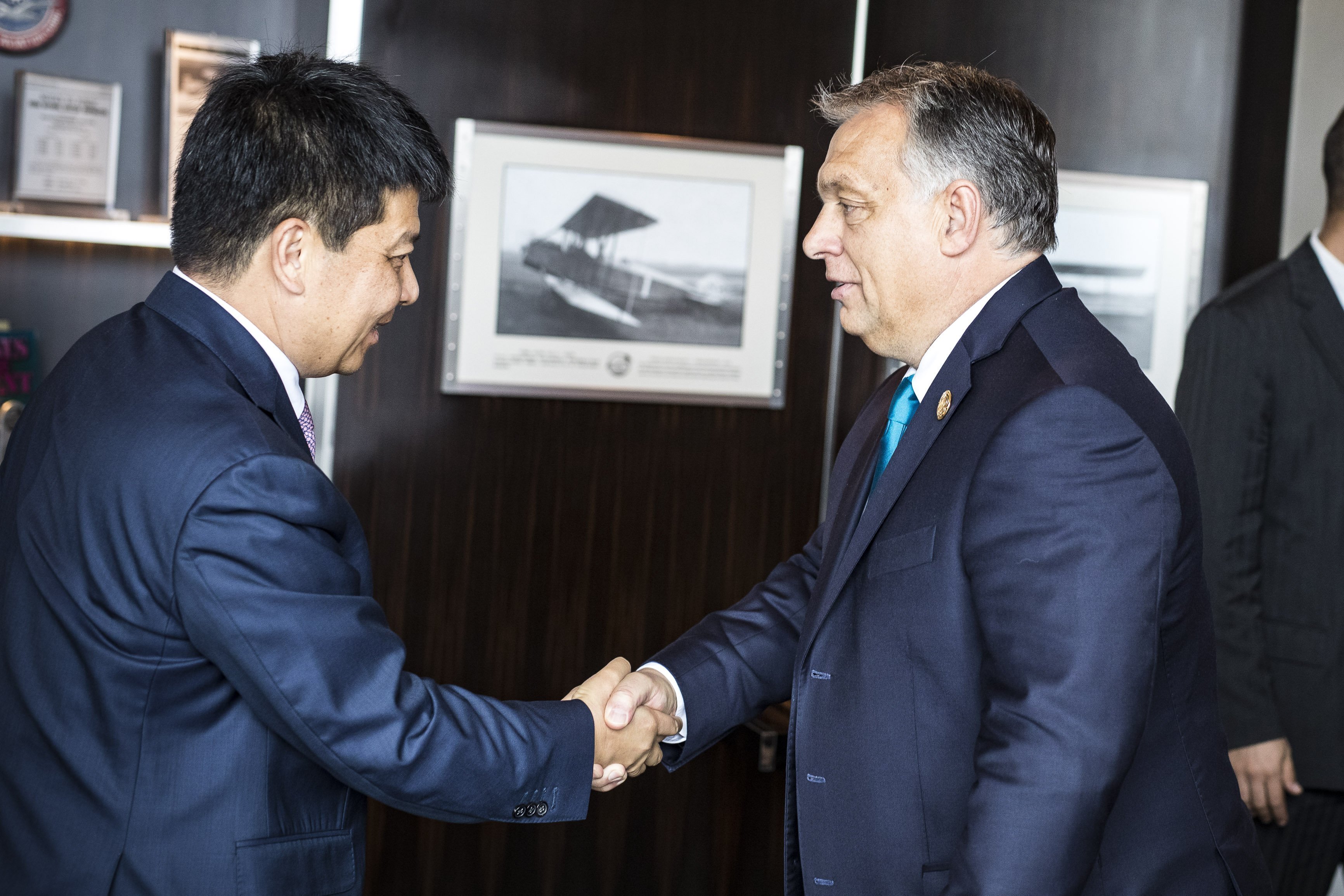 Hungarian government delegation in talks in Shanghai with Chairman of Huawei
05. 11. 2018.
| source: Cabinet Office of the Prime Minister/MTI
Bertalan Havasi, the Prime Minister’s press chief, has informed Hungarian news agency MTI that Prime Minister Viktor Orbán, Minister of Foreign Affairs and Trade Péter Szijjártó, Minister for Innovation and Technology László Palkovics and Minister of Agriculture István Nagy have been in talks with Guo Ping, Deputy Chairman and Rotating Chairman of Huawei. The meeting took place in Shanghai on Monday, after the opening of the first China International Import Expo (CEII).

Mr. Havasi said that the meeting was the latest in a series of regular talks between the Hungarian government and strategic partner companies.

At the meeting Mr. Guo said that Huawei is successful in Hungary, and has invested USD 1.2 billion in the country since it started operations there in 2005, launching its Europe Operations and Maintenance Centre. The chairman of the corporation stressed that an increase in the initial staff quota of thirty engineers operating cloud services is dependent upon the further development of the company’s business situation in Europe.

The main topic of the meeting in Shanghai was the digital transformation of society, the economy and security, with both sides agreeing that a country which falls behind in this area will find itself at a global disadvantage.

Huawei Technologies is a leading global provider of information and communications technology infrastructure and smart devices, and China’s largest private company. In 2013 it was the first Chinese company to sign a strategic partnership agreement with the Hungarian government. Huawei provides jobs for more than 2,000 people in Hungary, and its largest supply centre outside China (for manufacture and logistics) is in Hungary.

Over the past five years Huawei’s Hungarian subsidiary has paid HUF 40 billion in taxes into Hungary’s public finances – HUF 17 billion of this last year, when its sales amounted to HUF 57 billion. Huawei is also one of Hungary’s largest payers of customs duty. According to the company’s own publicity, it is active in 170 countries and had global sales of USD 92 billion in 2017, which are likely to reach USD 100 billion this year. 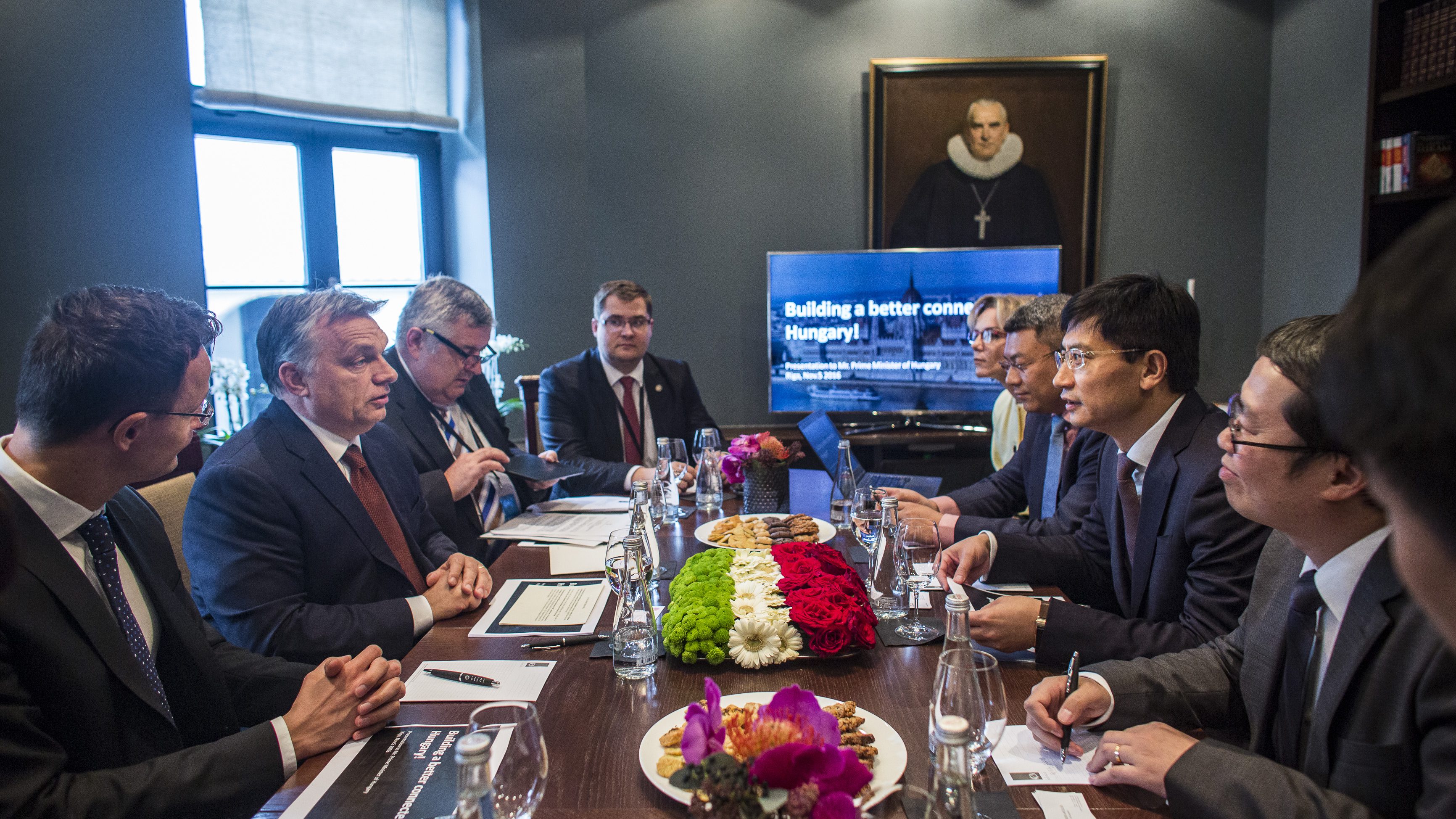