Hungarian-Slovenian summit to be held on Monday in Lendva
18. 02. 2022.
| source: Cabinet Office of the Prime Minister/MTI
Next Monday, the Hungarian and Slovenian prime ministers will meet in Lendva (Lendava) where Viktor Orbán and Janez Janša will sign an agreement on a joint fund for the development of the Muravidék (Prekmurje) and Rábavidék regions, Bertalan Havasi, the head of the Press Office of the Prime Minister confirmed Slovenian press reports to the Hungarian news agency MTI on Friday.

According to the press chief’s information, after the talks and the signing ceremony, the two prime ministers will hold a press conference.

With reference to unofficial information published in the daily newspaper Večer, the Slovenian state news agency STA released a report on Hungarian Prime Minister Viktor Orbán’s visit to Slovenia planned for Monday, 21 February. According to the news report, during the visit, he will meet with Slovenian Prime Minister Janez Janša in Lendva, and the parties will sign another agreement on economic cooperation, while they will also talk about the upcoming elections.

The news report further mentions that the Hungarian electors living in the region are important for the Hungarian prime minister. 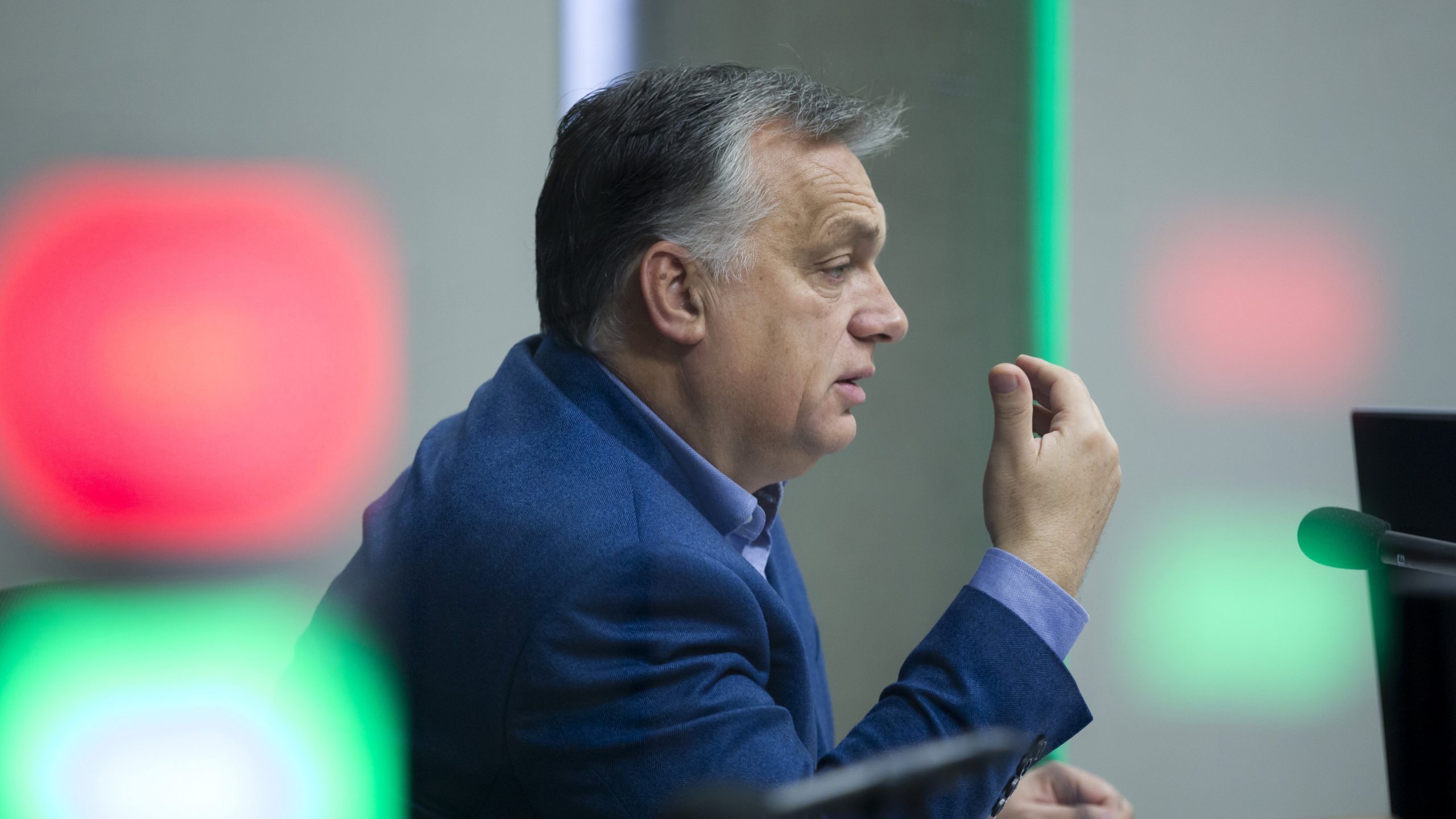 We need a ceasefire and peace talks between the Russians and the Ukrainians
tags
Lendva M. Viktor Orbán miniszterelnök