On Kossuth Radio’s programme ‘Good morning, Hungary’, Prime Minister Viktor Orbán said Ukraine signed an agreement with NATO in which it laid down that it is seeking an increasingly close relationship with the military alliance, and in the agreement Ukraine agreed not to curtail the rights of minorities living in its territory. However, the Ukrainians fail to observe this agreement. At the same time, this is not only a Hungarian affair; it is equally about the internal integrity of NATO, and therefore when the Hungarian government speaks up on this issue, it also stands up for NATO’s cohesive force, he explained, expressing hope at the same time that new Ukrainian President Volodymyr Zelensky’s policies will not be anti-Hungarian.

In the context of the fact that Momentum President András Fekete-Győr does not support the Hungarian candidate in the upcoming presidential elections in Romania, but the liberal-party Romanian candidate, the Prime Minister said this is a foreign policy that is based on the SZDSZ logic, an international cosmopolitan worldview. By contrast, “ours is not like this because we stand on national foundations,” he pointed out. 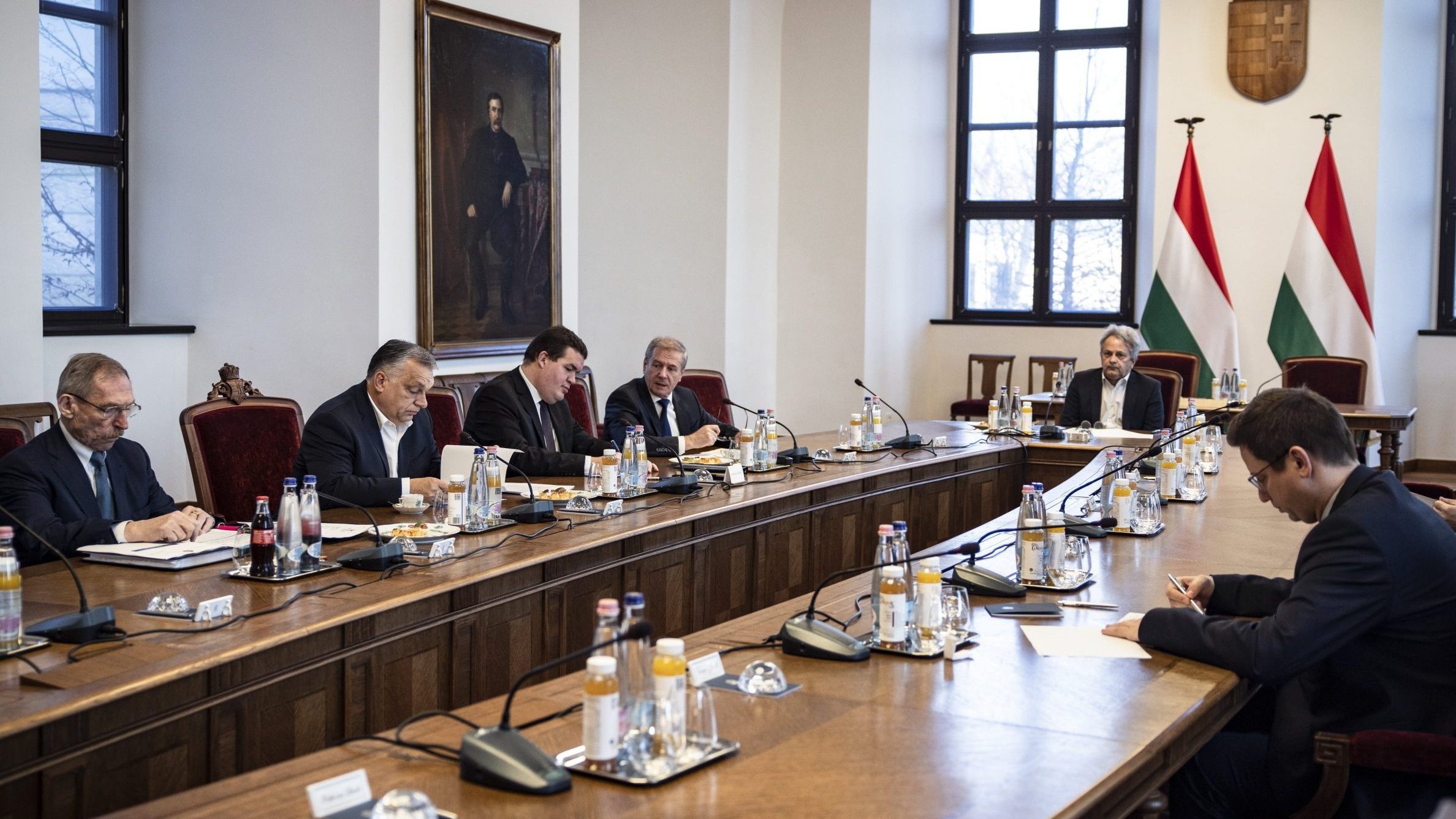