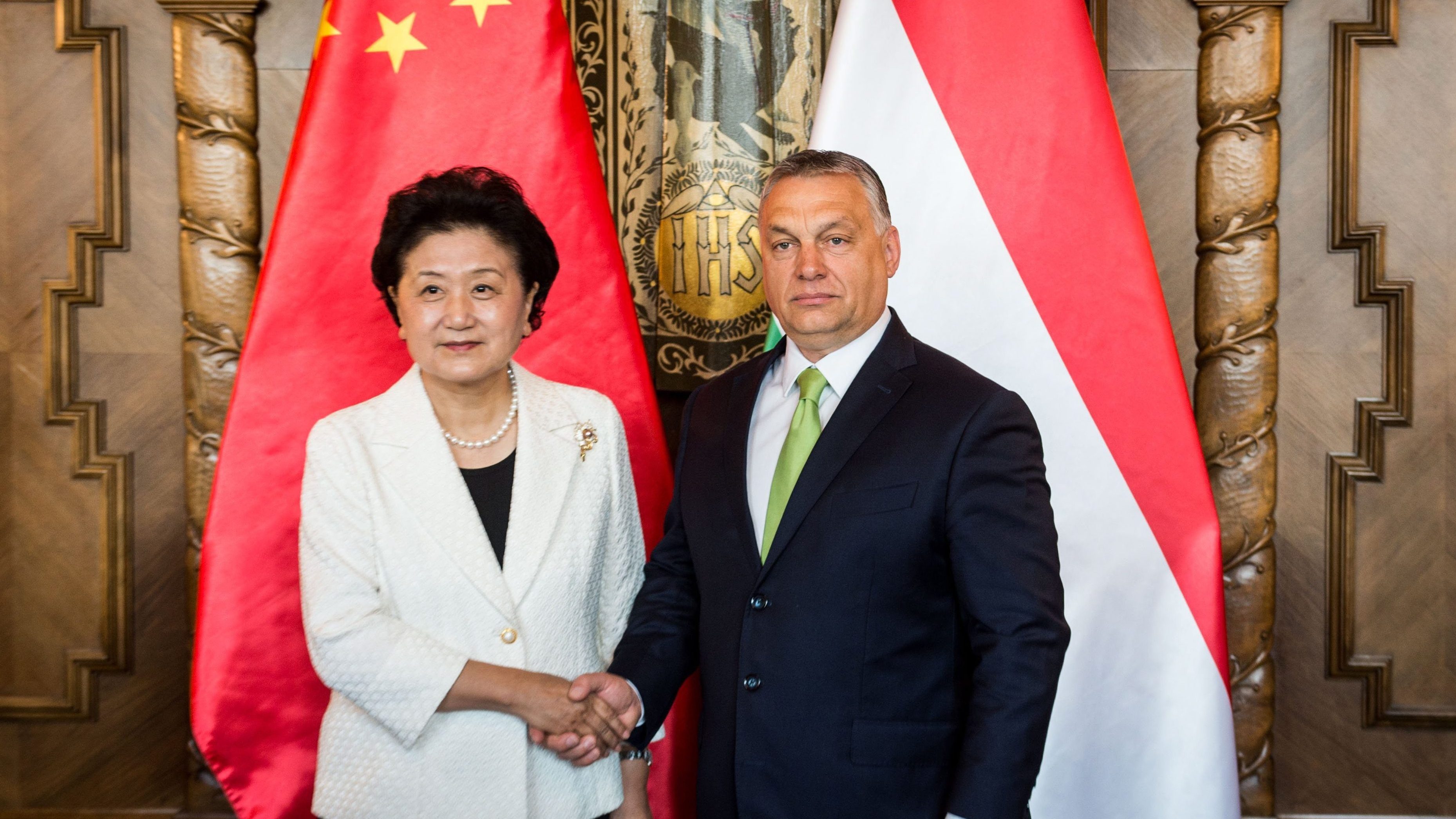 Hungary is China’s most important trade partner in the region
21. 06. 2017.
| source: Cabinet Office of the Prime Minister
Bertalan Havasi, Press Chief of the Prime Minister, has told kormany.hu that, in the Parliament Building in Budapest on Wednesday morning, Prime Minister Viktor Orbán met Liu Yandong, Vice-Premier of the People's Republic of China. They held talks aimed at strengthening the strategic partnership between Hungary and China.

Madame Liu stressed that it is in China’s interests to maintain and strengthen excellent bilateral relations with Hungary based on mutual respect. Viktor Orbán and Liu Yandong concluded that the majority of Chinese investments in Eastern Europe are directed to Hungary; moreover, Chinese trade with Hungary is growing more dynamically than it is with other countries in the region.

According to Mr. Havasi, the parties also addressed the 16+1 cooperation; the next summit for strengthening cooperation between China and East-Central European countries will be held in Budapest, and will also be attended by the Premier of the People’s Republic of China.