Hungary protects its borders one hundred per cent
23. 08. 2016.
| source: MTI
In an interview given to the Brazilian newspaper Folha de S. Paulo, Hungarian prime minister Viktor Orbán stressed that Hungary is protecting its borders one hundred per cent, even if Ankara follows through on its threats and launches masses of migrants into the European Union.

The Prime Minister also told the newspaper that it is simply “impossible” to grant the Turks visa-free travel to the European Union.

In connection with this, the Sao Paulo newspaper reiterated that an agreement was reached between the European Union and Turkey which provides, inter alia, for the granting of visa-free travel. In this context, Turkish President Recep Tayyip Erdogan pointed out that if Brussels fails to observe the agreement, Ankara may launch masses of refugees into the EU.

“The European countries are unable to keep the promise they made to Turkey”, stated the Hungarian prime minister, who paid a visit to Brazil for the Sunday closing ceremony of the Summer Olympics in Rio de Janeiro.

Mr. Orbán takes the view that the issue of granting visa-free travel to Turkish people is “an enormous problem, and a highly sensitive issue”, but as far as he is concerned he is not worried about Ankara’s threats.

“Turkey is unable to follow through on these threats because the Hungarian border is also the entrance into Europe, and we are protecting our border one hundred per cent”, the Hungarian Prime Minister stressed.

In the interview Mr. Orbán spoke out for the mandate of Turkish President Recep Tayyip Erdogan and the stability of Turkey.

“If there is no stability in Turkey, it will cause a problem for the entire region. We must support the Turkish government”, he stressed. At the same time, the Hungarian Prime Minister added that the potential reintroduction of the death penalty, which the Turkish government considered in the wake of the unsuccessful military coup of 15 July, would divert the Eurasian country from the path leading to the EU.

The Brazilian newspaper reiterated that Viktor Orbán said in connection with Republican presidential candidate Donald Trump that the latter’s foreign policy would be better for the European Union. According to the newspaper, at the reception held in the Itamaraty Palace in Rio on Sunday Brazilian foreign minister José Serra asked the Hungarian prime minister whether he indeed supports Trump. In answer to this Mr. Orbán said: “Yes. Trump’s foreign policy would be the best for us. The Democrats believe that the entry of migrants into Europe need not be controlled, and this is very dangerous. Trump is in favour of screening immigrants. He is further opposed to democracy-building in other countries, and on this issue we are in agreement”.

Regarding the parliamentary procedure currently in progress against the impeached and suspended Brazilian president Dilma Roussef, Mr. Orbán said that “We are in favour of the swiftest possible closure of the procedure, so that Brazil can have a stable society and government. Brazil must be stable. This is a very strong country which has natural resources and a very positive demographic structure, and unlike Europe it does not have the problem of an ageing society”.

In answer to the question of whether the arrival of refugees would help solve the European Union’s demographic problems, Mr. Orbán said the following: “Never. They may cause an even more serious problem, because they build parallel societies in Europe. Migrants come to Europe with a different culture and mentality, and these parallel societies are dangerous and destabilise the countries of the EU. We would like the nature of the Hungarian people to remain as an integrated society.” 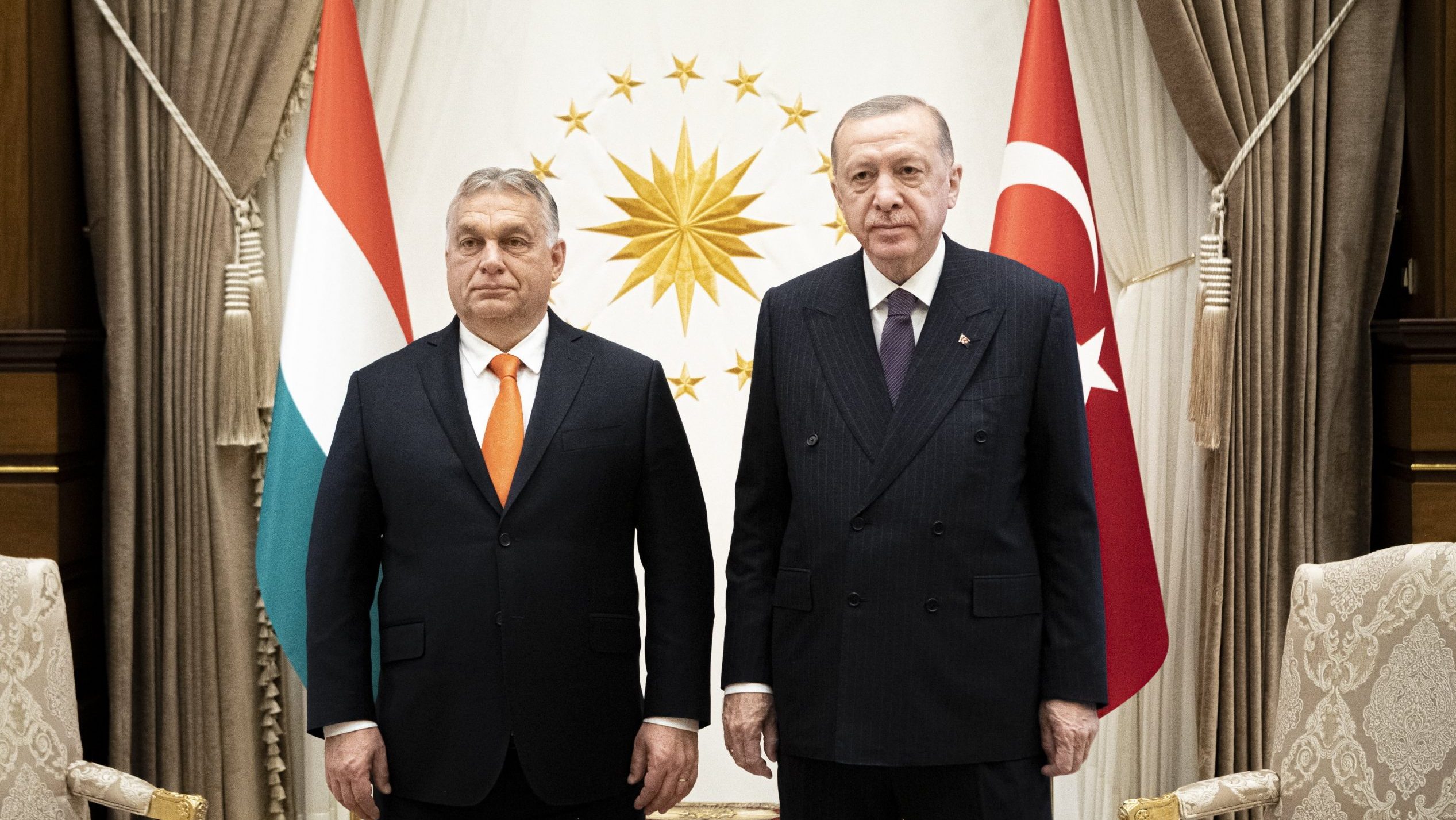