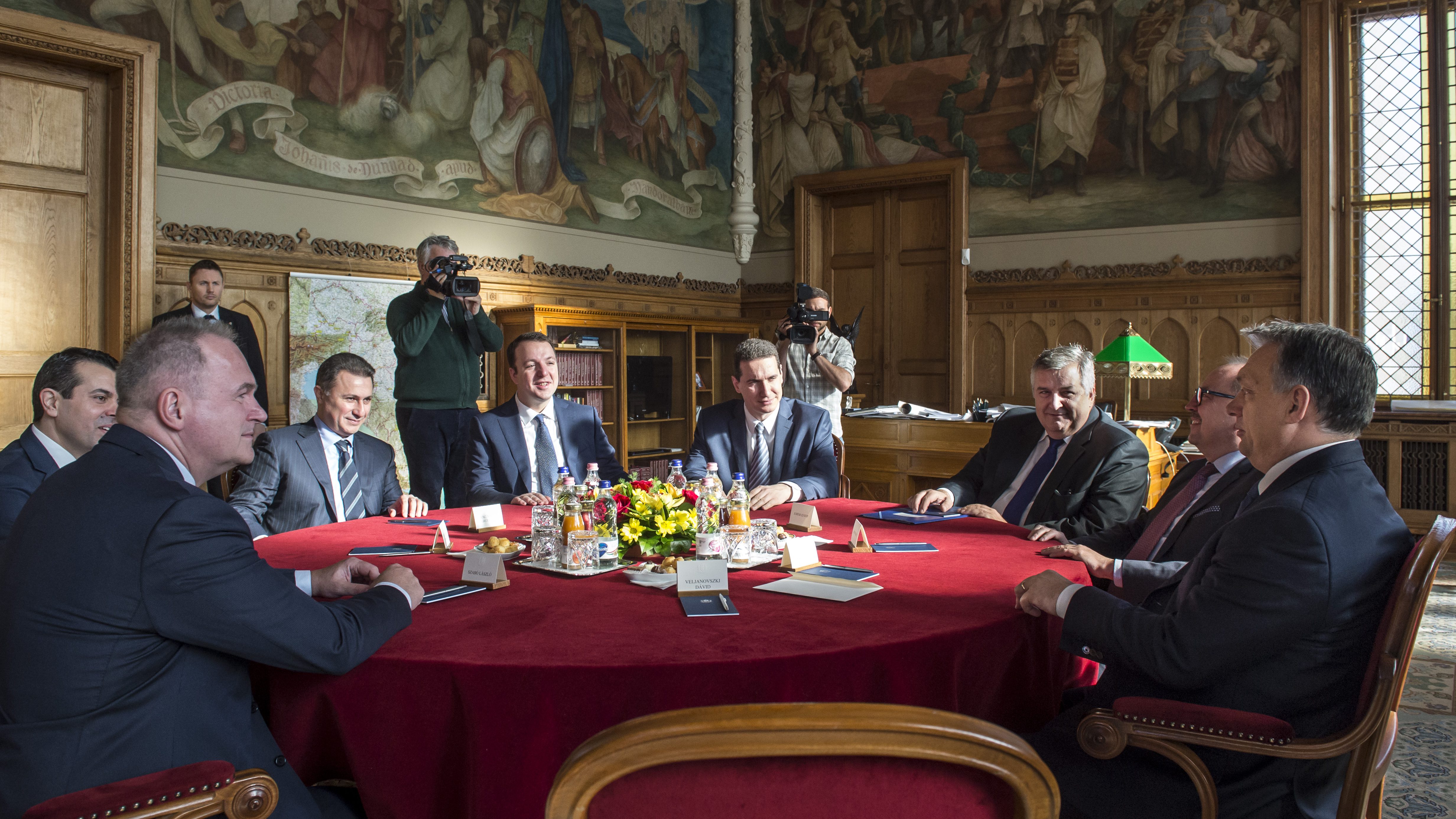 Hungary supports Macedonia’s EU and NATO membership
18. 11. 2016.
| source: Cabinet Office of The Prime Minister
After meeting former Prime Minister of Macedonian Nikola Gruevski in the Parliament Building on Friday, Prime Minister Viktor Orbán said that Macedonia can continue to rely on Hungary’s support in obtaining membership of the European Union and NATO.

Mr. Orbán told journalists that parliamentary elections will be held in Macedonia shortly. The decision is in the hands of the Macedonian people, but one thing is certain: “the future Macedonia, which seeks to become a member of the EU and NATO, can always rely on Hungary’s friendship”.

“Both Hungary and Macedonia belong to the West”, the communities of the EU and NATO, the Prime Minister said, adding that Hungary is already a member, and would like the Macedonian people to also achieve this as soon as possible.

He also highlighted that during the premiership of Mr. Gruevski, Hungarian-Macedonian relations had reached a level never experienced before, and “a genuine and sincere friendship was built between the two nations”.

In his statement, the former Macedonian prime minister described Hungary as one of his country’s principal allies, stressing that cooperation between the two countries is at a high level, and they would like to preserve and further build good relations in the future.

He acknowledged with pleasure that in the future Macedonia can continue to rely on the Hungarian government’s support in its accession to the EU and NATO.

Mr. Gruevski said that he had informed Prime Minister Viktor Orbán of Macedonia’s domestic political situation and economic achievements. He stressed that the political crisis in Macedonia must be brought to a conclusion as soon as possible, and the best opportunity to achieve this is the upcoming election.

“We belong to a political group which seriously believes that the living standards of citizens must be continuously raised – primarily through the creation of new jobs, stimulation of the economy, and the involvement of new foreign capital”, he said.

Early parliamentary elections will be held in Macedonia on 11 December, in order to resolve the domestic political crisis which has been ongoing for almost two years. 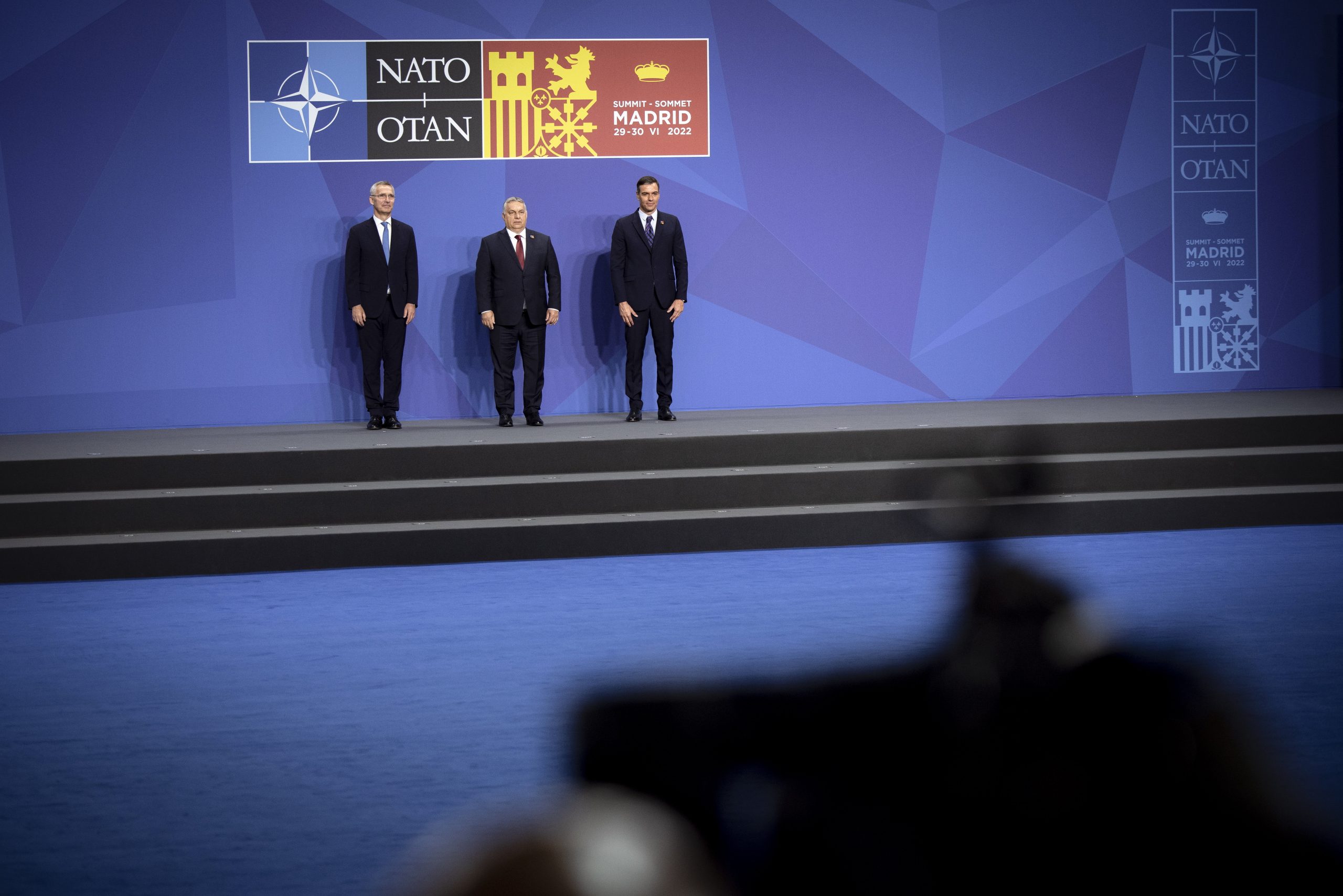