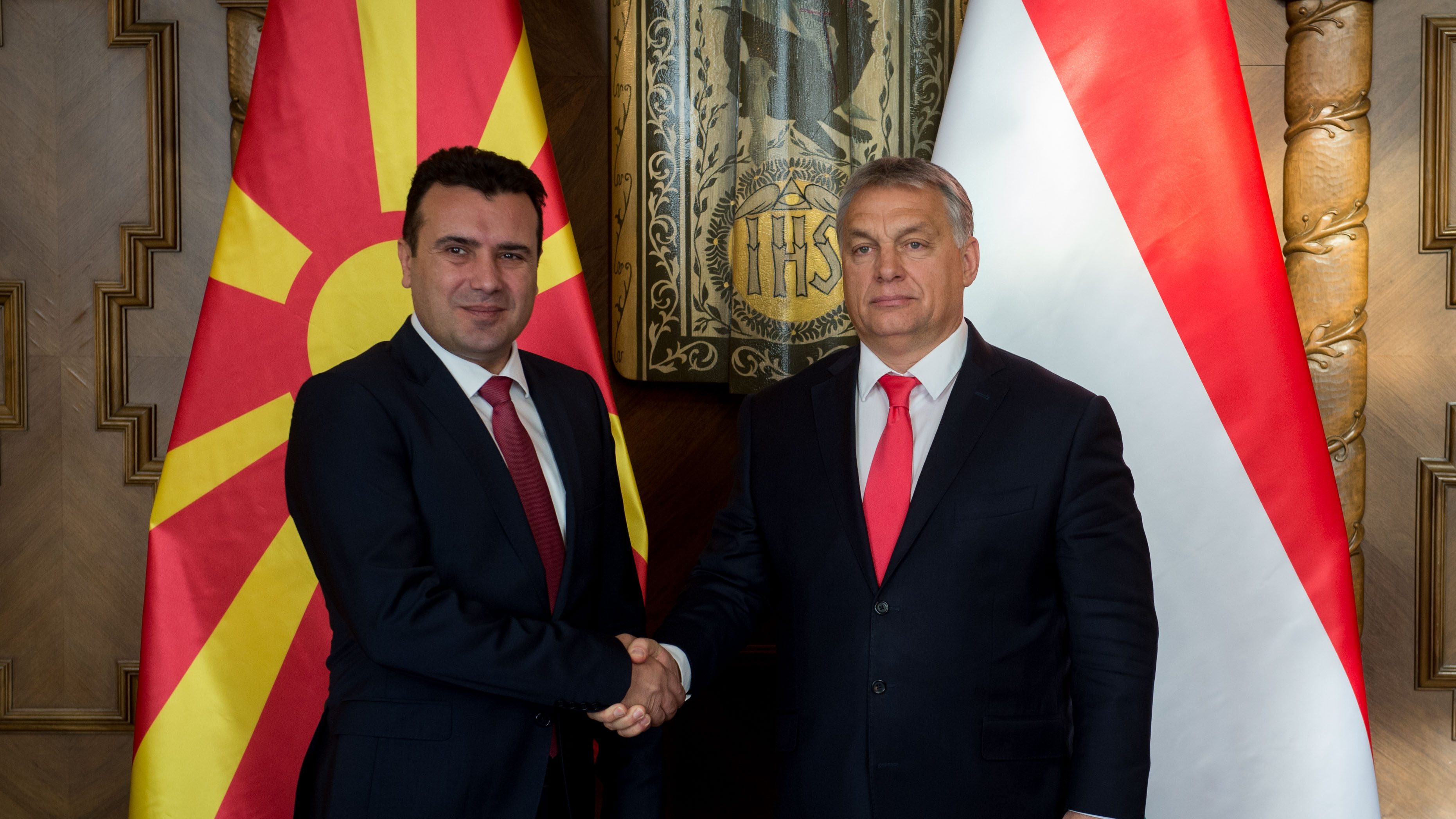 Head of the Press Office of the Prime Minister Bertalan Havasi told Hungarian news agency MTI: It was stated at the meeting that Hungary will be maintaining its contingent of police stationed on Macedonia’s southern border to help prevent illegal migration until next October. 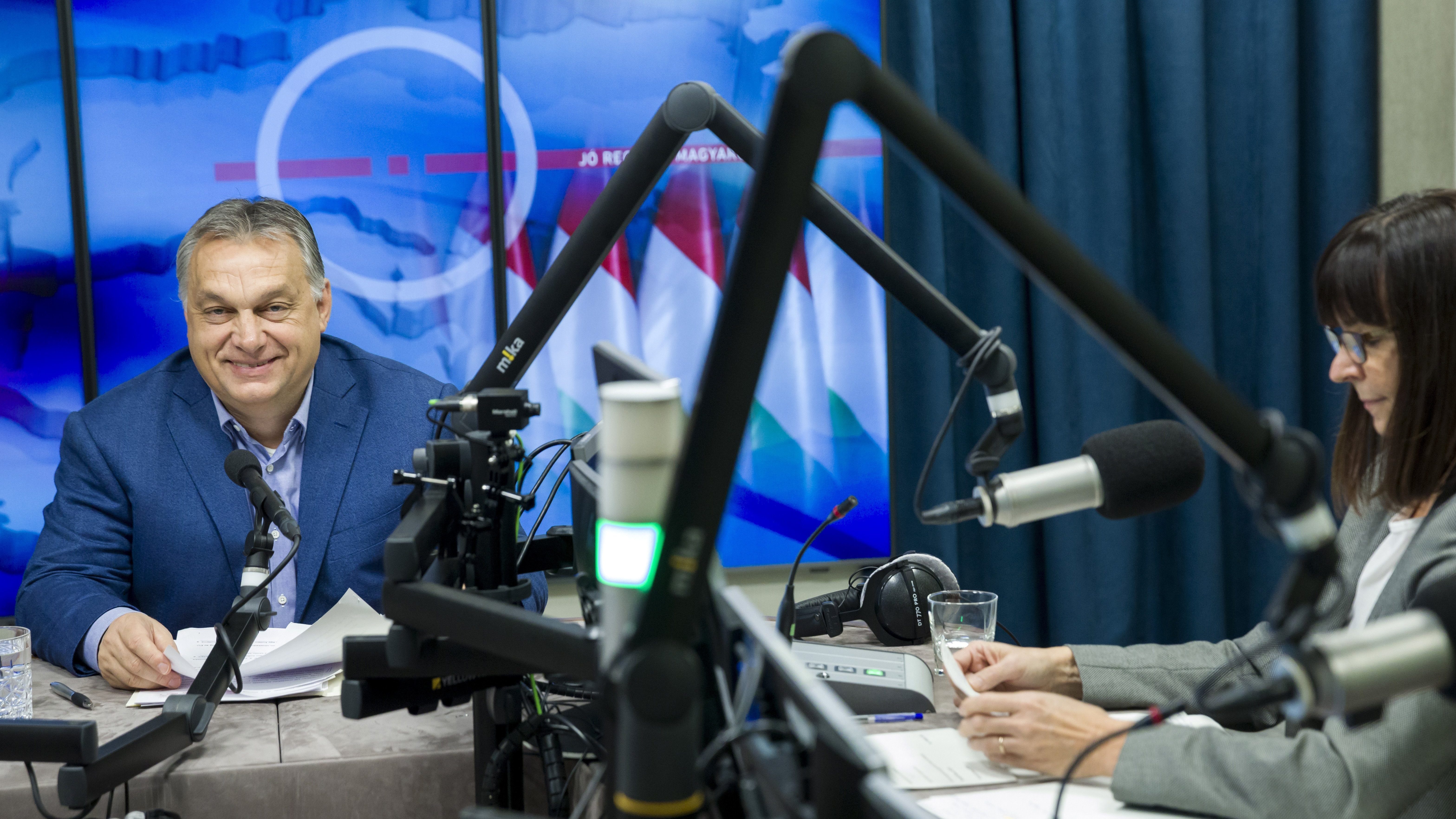