Mr. Orbán, who held talks with the Prime Ministers of the Visegrád Group (V4) and President of the European Commission Jean-Claude Juncker on Wednesday evening, made several proposals for handling the migration crisis, and will be taking part in the European People’s Party and European Council summits on Thursday in Brussel.

According to Hungarian news agency MTI, with relation to migrants arriving from Africa, Mr. Orbán suggested the establishment of a fund similar to the one previously set up with relation to Turkey, to which EU member states would contribute in a similar ratio, and directly to Italy.

“And Rome could rely on this budget to continue its efforts to stop the wave of migration from North Africa. Italy must ben given support so that it can protect its own borders and those of Europe”, the Prime Minister said.

During debates on the EU’s standpoint with relation to Turkey, the Prime Minister stressed that Turkey-EU relations and the European integration of the Balkan region are interrelated issues, and for this reason he once again called for Serbia and Montenegro to be afforded membership of the European Union. 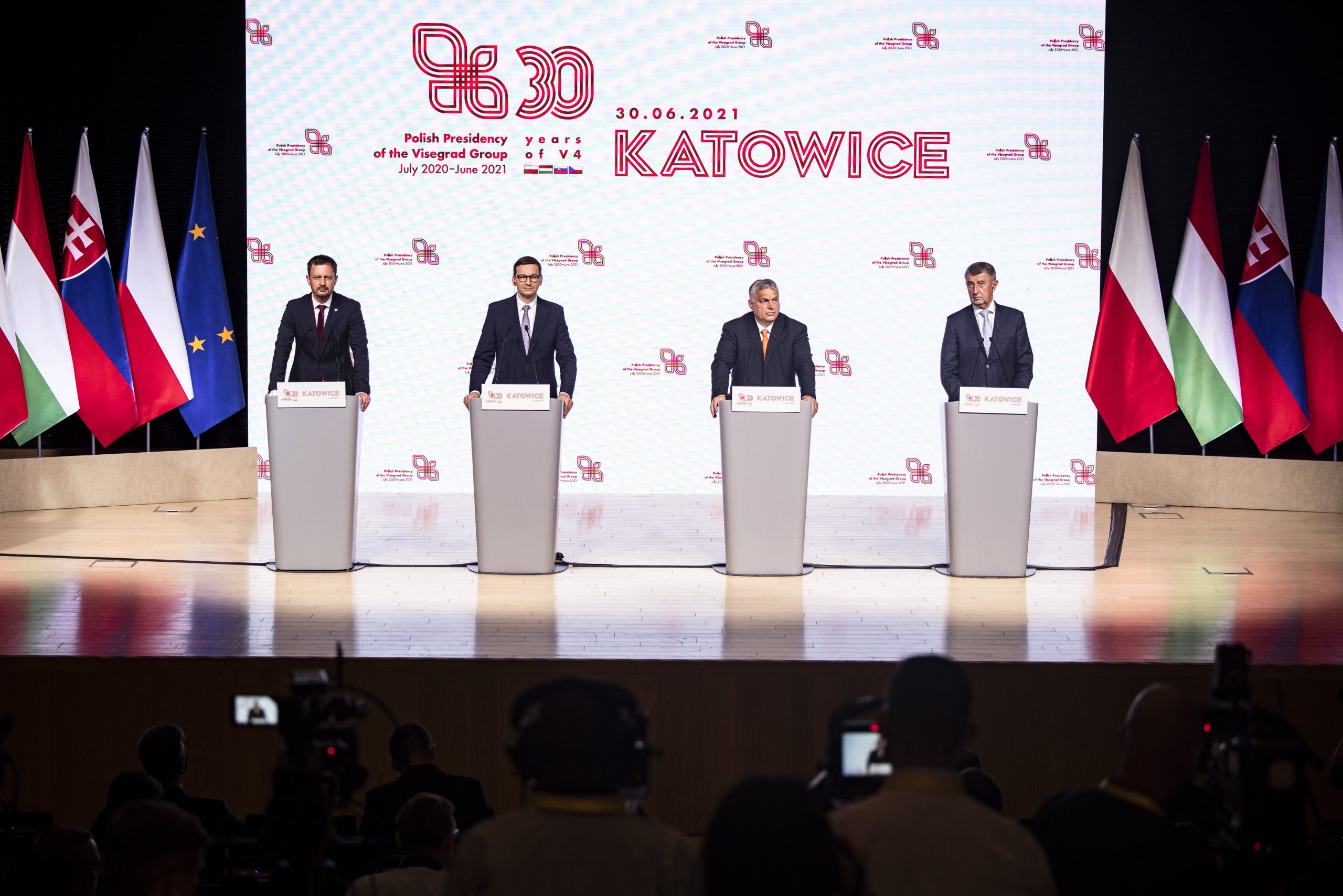