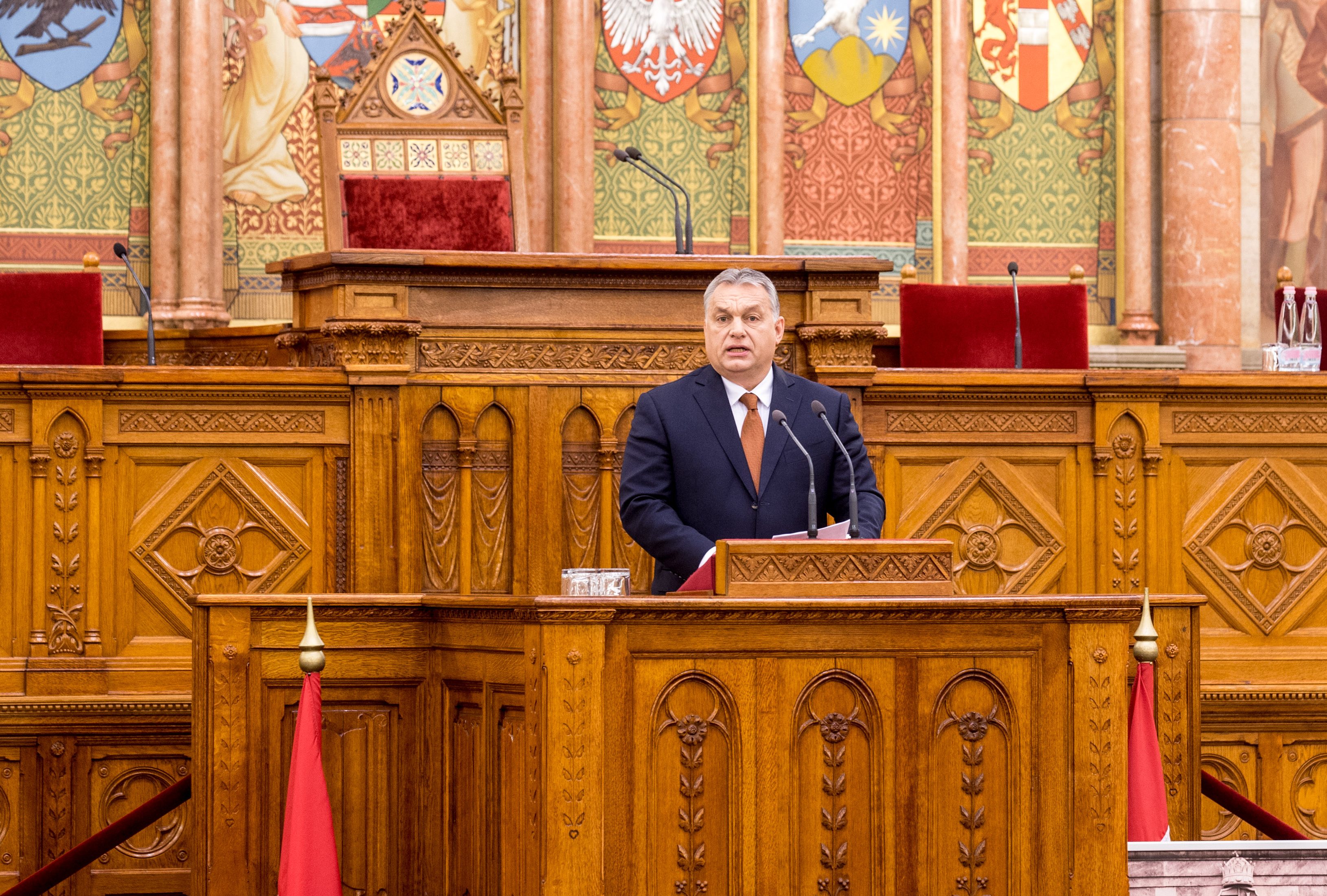 At a commemorative conference entitled “Mission and Service”, held on the twenty-fifth anniversary of the death of Mr. Antall, Mr. Orbán highlighted that József Antall did what he could – and what he did was substantial. Under the circumstances, he said, it was nothing short of miraculous that Prime Minister Antall managed to keep his governing coalition together, started structural changes in the economy, avoided a financial collapse, had the courage and strength to reject George Soros’s “offer to ransack the country”, and safely navigated in international waters despite the uncertainty of domestic politics at that time.

At the event – organised by the Veritas Research Institute for History and the Antall József Knowledge Centre – Mr. Orbán stressed that his predecessor did not have a two-thirds majority, but if he had, Hungary could have been saved twenty years.

The Prime Minister highlighted that later, when he himself assumed the prime ministerial position once occupied by József Antall, he was compelled to continue the same battle that his predecessor had been forced to leave unfinished: the battle against the forces of post-communism. Mr. Orbán pointed out that following József Antall’s death people had to wait another seventeen years to start building a Christian, civic and national Hungary.

Mr. Orbán said that in 1990 there had been no successful break with communism: although a majority was formed against it, the attempted break with it failed. In a political sense, he explained, breaking with it would have meant creating a new Constitution to close the era of communism and lay the foundations for a new national era.

The Prime Minister said that the conference would focus on all that the late prime minister had achieved, but he could not help recalling everything that József Antall had been unable to accomplish, “although he had the talent and experience, he was in the prime of his life, and the era called for great deeds”.

Mr. Orbán went on to say that, with the exception of Hungary, all the former communist countries created new constitutions by the end of the 1990s at the latest. But Hungary, he said, had to fight for it up until 2010. Hungary, he noted, not only had to wait for it, but had to fight for it: against those who were determined to defend communism’s ideological foundations – albeit in watered-down form; against those who envisaged democracy and the future of Hungary as being how it had been before 1990, “naturally freed of its ideological excesses, and with a substitute backdrop for the one-party system”.

He said that without new foundations today there would not be almost full employment, a work-based economy, a growth rate of around 5 per cent, and Hungary would not be able to defend itself against migration.

The Prime Minister also observed that József Antall never joined forces with the post-communists, because by doing so “he would have surrendered his original intellectual, spiritual and historical goal, his personal mission: the concept of a civic and Christian Hungary and the historic opportunity to create it”. He knew, Mr. Orbán stressed, that if “civic, national and Christian politicians enter into convenient, short-term, utilitarian compromises with the post-communists, then they will compromise their ideal and their mission for a long time to come”.

Mr. Orbán expressed collective gratitude for Mr. Antall’s personal example, his personal sacrifice for the country, his compassion, his patience and the trust shown by him to members of Fidesz – and through them to the new political generation. “May God help us to at least now be deserving of all that”, the Prime Minister said in closing. 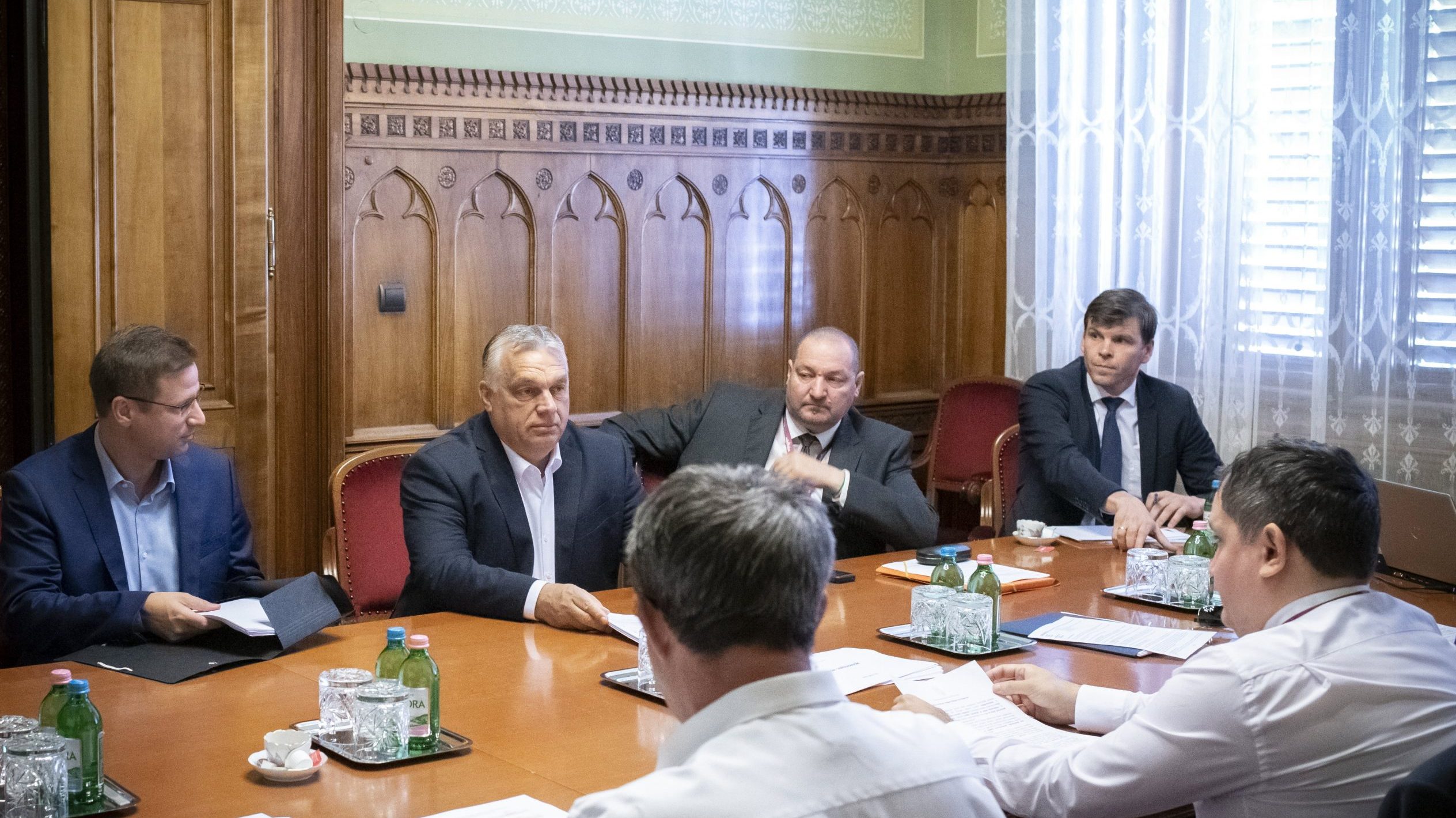