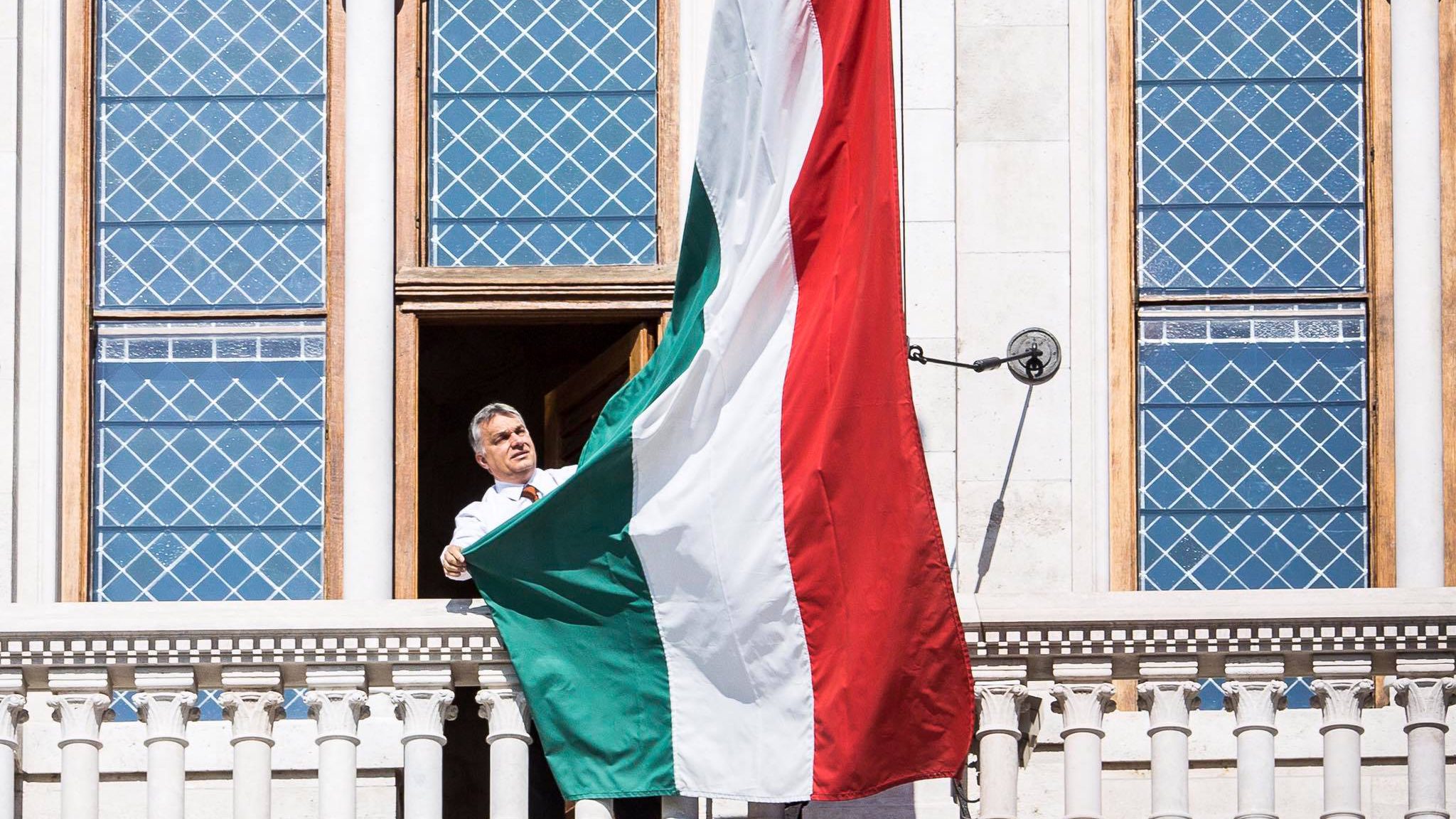 Only with one heart and one will can we move forward
15. 03. 2017.
| source: miniszterelnok.hu
Bertalan Havasi, the Prime Minister’s press chief, has told miniszterelnok.hu that, to mark the national holiday on 15 March, Prime Minister Viktor Orbán sent greetings to his Hungarian compatriots beyond the borders. The message will be read out at local celebrations held in a number of settlements around the Carpathian Basin.

“This day 169 years ago made us realise that only with one heart and one will can we move forward on the path that leads to the rise of the whole nation. We Hungarians are proud that on 15 March 1848 we gained our freedom in a bloodless revolution. But we believe it was an even greater feat that when we had to defend our newly-won rights we rose to our feet as one.”

“Seven years ago, once again we were given a chance to recreate and reinforce the foundations of the Hungarian nation’s unity. In the past few years we have built a strong and stable motherland which is able to help the advancement of Hungarian communities in their native lands in the Carpathian Basin. It is up to us whether, by taking advantage of the chance that we have been given, we realise the dreams of our heroes of ’48 with our unity and perseverance, proudly proclaiming: ‘Magyars, once more our name and story shall match that of our ancestors in glory’. So may there be peace, freedom and accord!”

The determination of one generation gives strength to the next