Bertalan Havasi, the Prime Minister’s press chief, has told Hungarian news agency MTI that Prime Minister Viktor Orbán had talks in the Carmelite Monastery in Budapest on Tuesday with György Jakubinyi, Archbishop of Gyulafehérvár/Alba Iulia. The subjects under discussion were the visit to Csíksomlyó this year by Pope Francis, and investments which will be important for the religious activities and survival of the Hungarian community in Romania.

The Archbishop informed the Prime Minister about the current situation of his archdiocese, including the status of the Catholic school in Marosvásárhely/Târgu Mureș.

At the meeting Mr. Orbán and Archbishop Jakubinyi reviewed the current and planned projects of the archdiocese, to which the Hungarian government will continue to contribute in the future. These projects include the renovation of St. Michael’s Church in Kolozsvár/Cluj-Napoca.

The parties also discussed the programme of the Pope’s visit to Romania, as part of which the Holy Father will visit the pilgrimage destination of Csíksomlyó. At the meeting it was confirmed that the Archdiocese and the Hungarian government will cooperate closely in order to ensure the success of the event, which is particularly important for the Hungarian community. 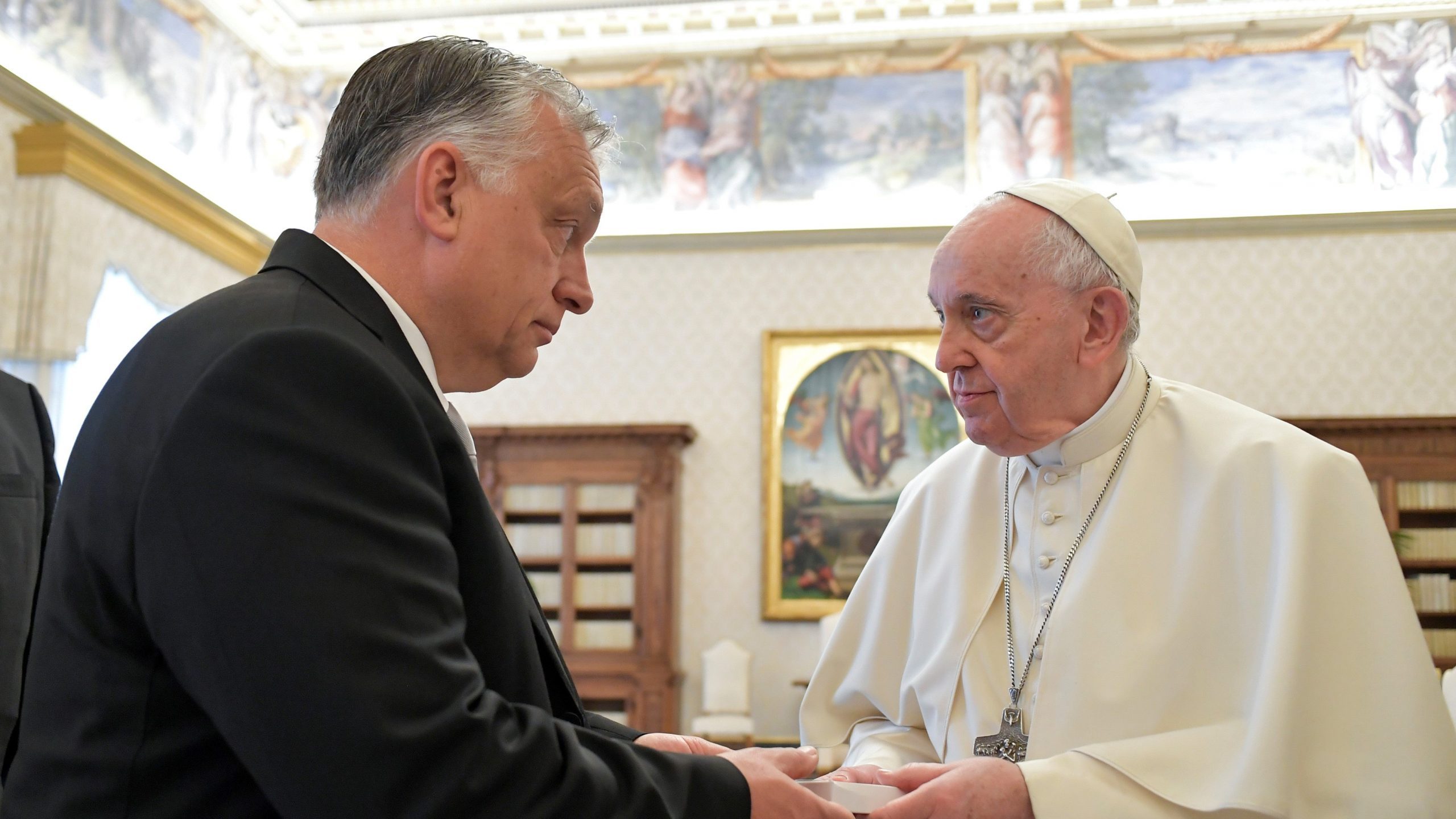 I asked Pope Francis to support our efforts made for peace