The meeting was also attended by Minister of Foreign Affairs and Trade Péter Szijjártó. The parties were pleased about the fact that, with this new investment in Jászfényszaru, ThyssenKrupp is creating 500 new jobs; this is also proof of the fact that the company is counting on Hungary in the long run – in terms of manufacturing, as well as research and development.

Another important topic for Mr. Orbán and Mr. Hiesinger’s discussions was Europe’s economic and industrial competitiveness. 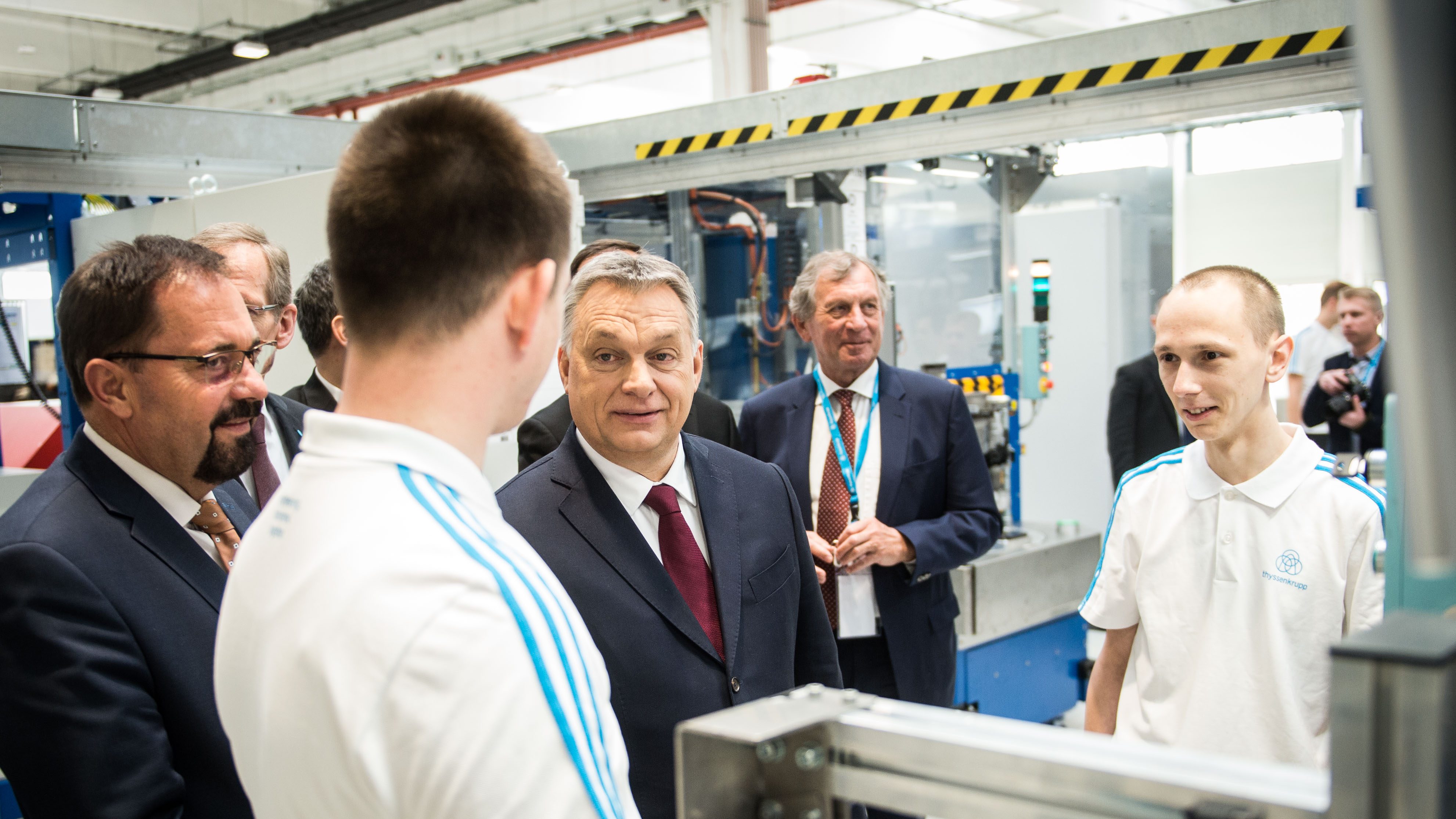