Egypt’s newly elected President himself initiated the telephone call to congratulate the Prime Minister. According to Abdel Fattah el-Sisi, the high turnout and the result show that the Hungarian people strongly support Mr Orbán’s government. By Mr Havasi’s account, during the call the parties agreed to further tighten bilateral relations between Egypt and Hungary, and they discussed the fact that Egypt would also like to strengthen its relations with the other countries participating in the Visegrád cooperation, the Czech Republic, Poland and Slovakia.

Orbán Viktor’s address at a press conference after his meeting with Abdel Fattah el-Sisi, President of the Arab Republic of Egypt 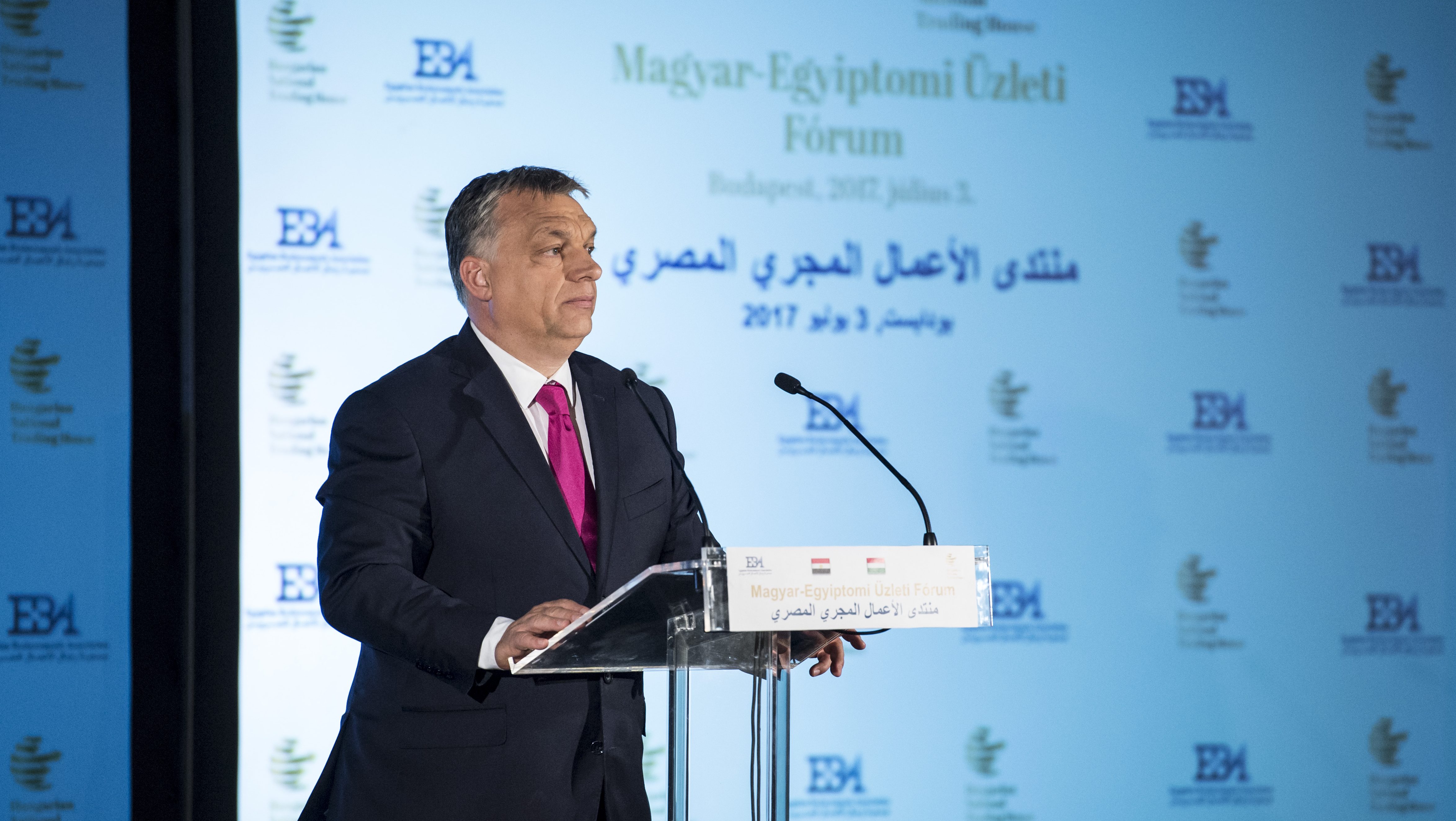 There must be a breakthrough in Hungarian-Egyptian economic relations 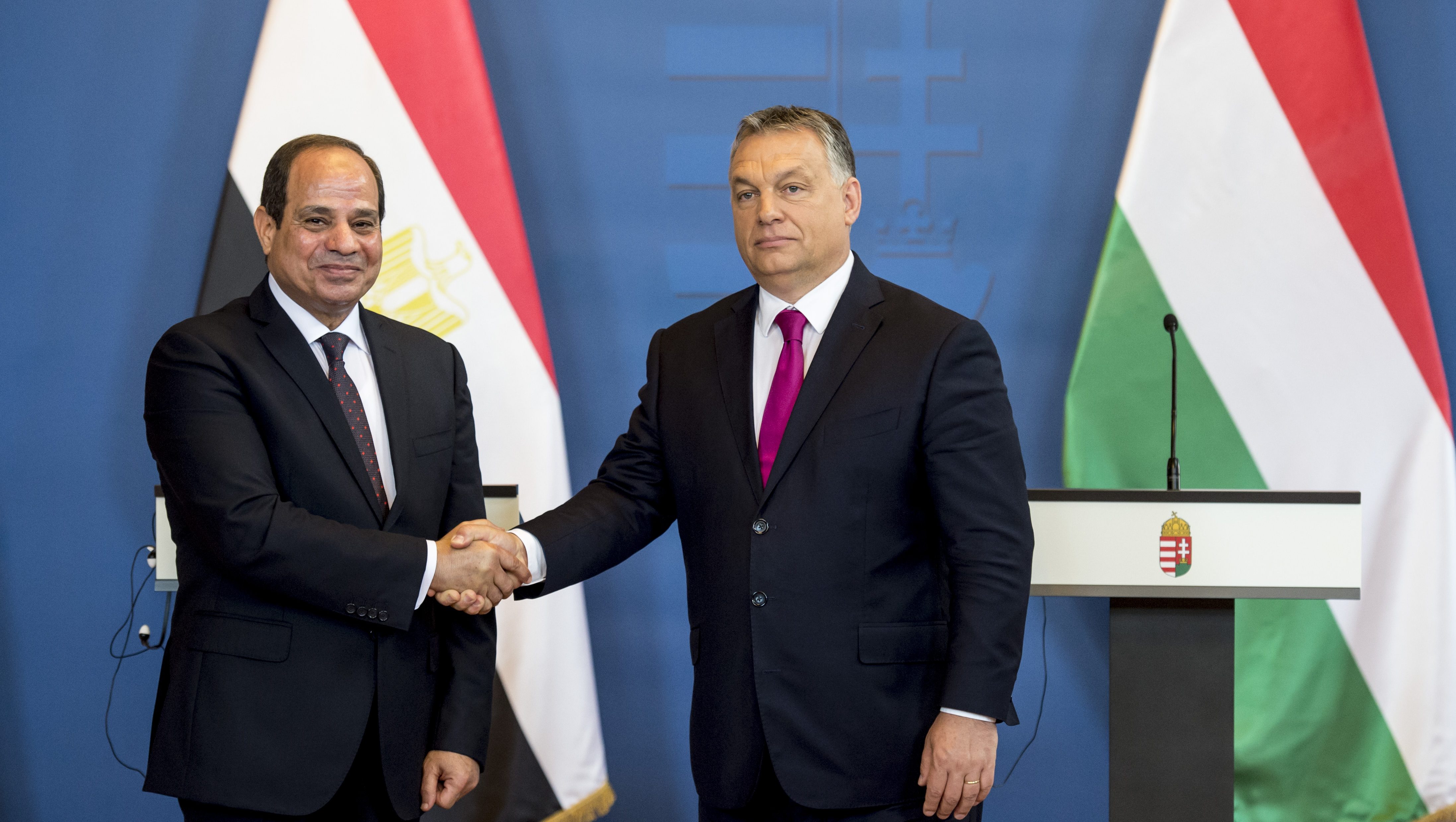