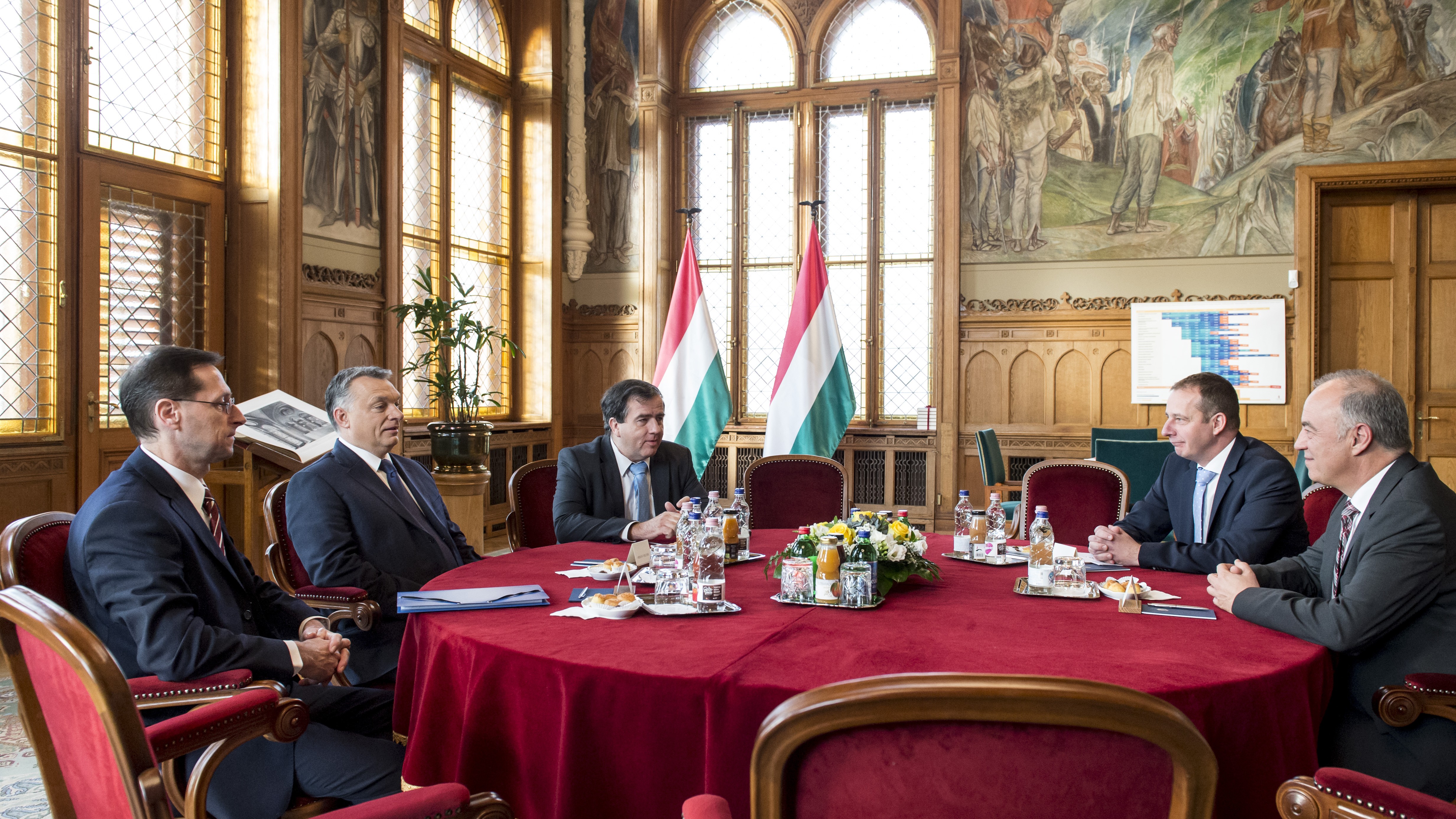 Following the event the Prime Minister responded to questions from public television channel M1, saying that he had assured Mr. Kössler that “Hungary will stand by Audi in good times and in bad”.

He emphasised that Audi employs 11,000 people directly, and 20,000 if one includes suppliers. It is also a company which produces high production value within the Hungarian national economy, he said.

The company’s greatest asset is a workforce which has enabled Audi Hungaria to achieve unprecedented international success, Mr. Orbán stressed.

He also thanked the company for the role it takes in society, and explained that Audi maintains a kindergarten and a school, and it also strongly supports Széchenyi István University in Győr.

“This is a very successful form of cooperation; this is how we imagine the presence of western capital in Hungary and its integration into the Hungarian national economy”, Mr. Orbán said.

Mr. Kössler emphasised that Audi Hungaria is a success story: the company has established a long-standing and fruitful cooperation with the Government of Hungary, and it wishes to continue the successful joint work in the future as well, as they have had very positive experiences throughout the years of cooperation.

Audi Hungaria is an important part of the Audi Group, which today cannot be imagined without the factory in Győr, he said.

The CEO thanked the Government for the support it has provided for the company’s investments, due to which it can carry out modernising and job-creating projects year after year. He also said that the company will expand its higher education cooperation, and added that this would not only benefit the Audi, but Hungary as well.

Audi Hungaria can close a very successful year this year: the 11,500 jobs at the company are safe, and future prospects are also positive, Mr. Kössler explained.

He said that it was an honour to be received by and introduced to the Prime Minister as the new CEO of Audi Hungaria. 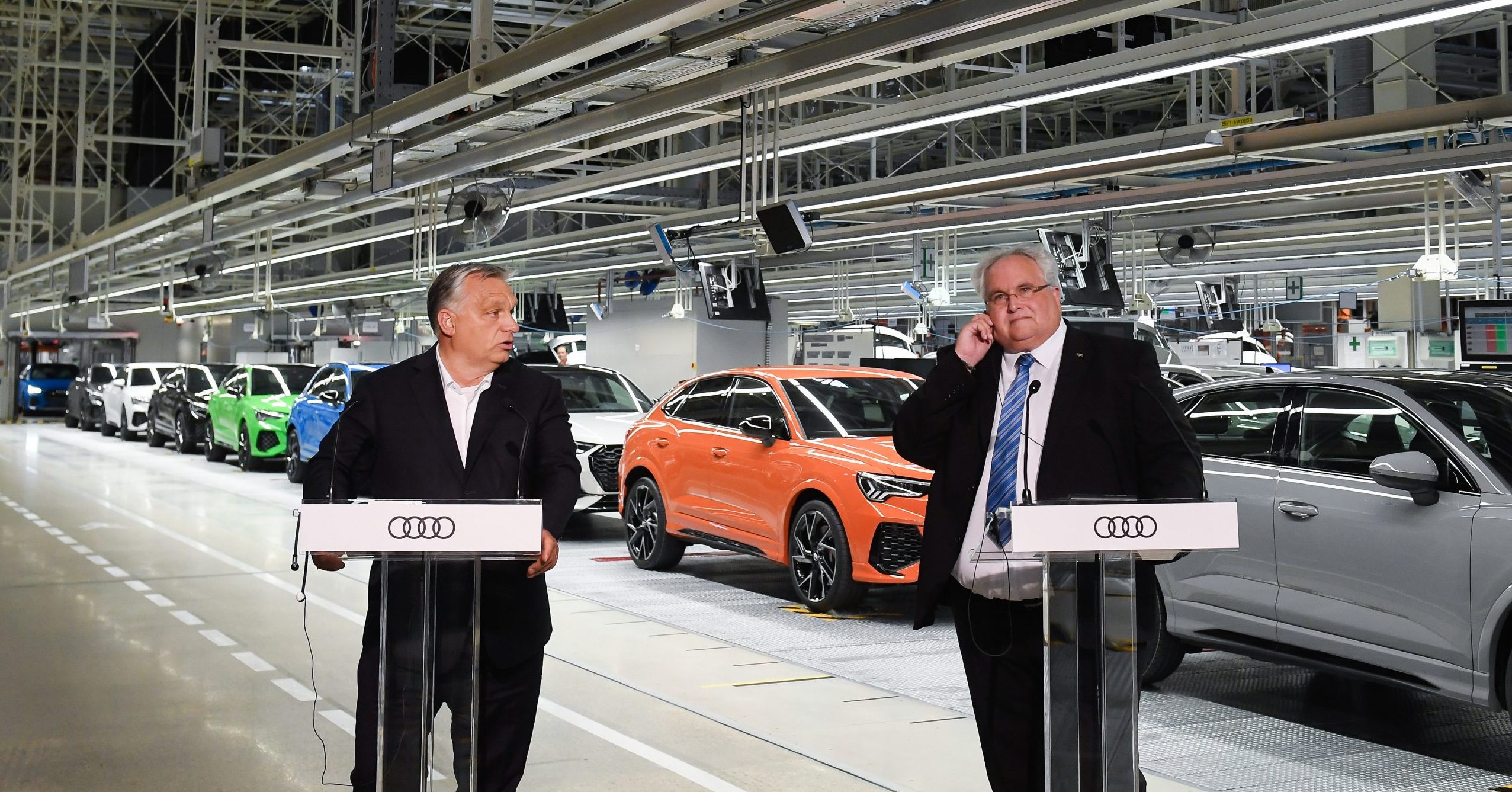 Government assistance is necessary for restarting the economy 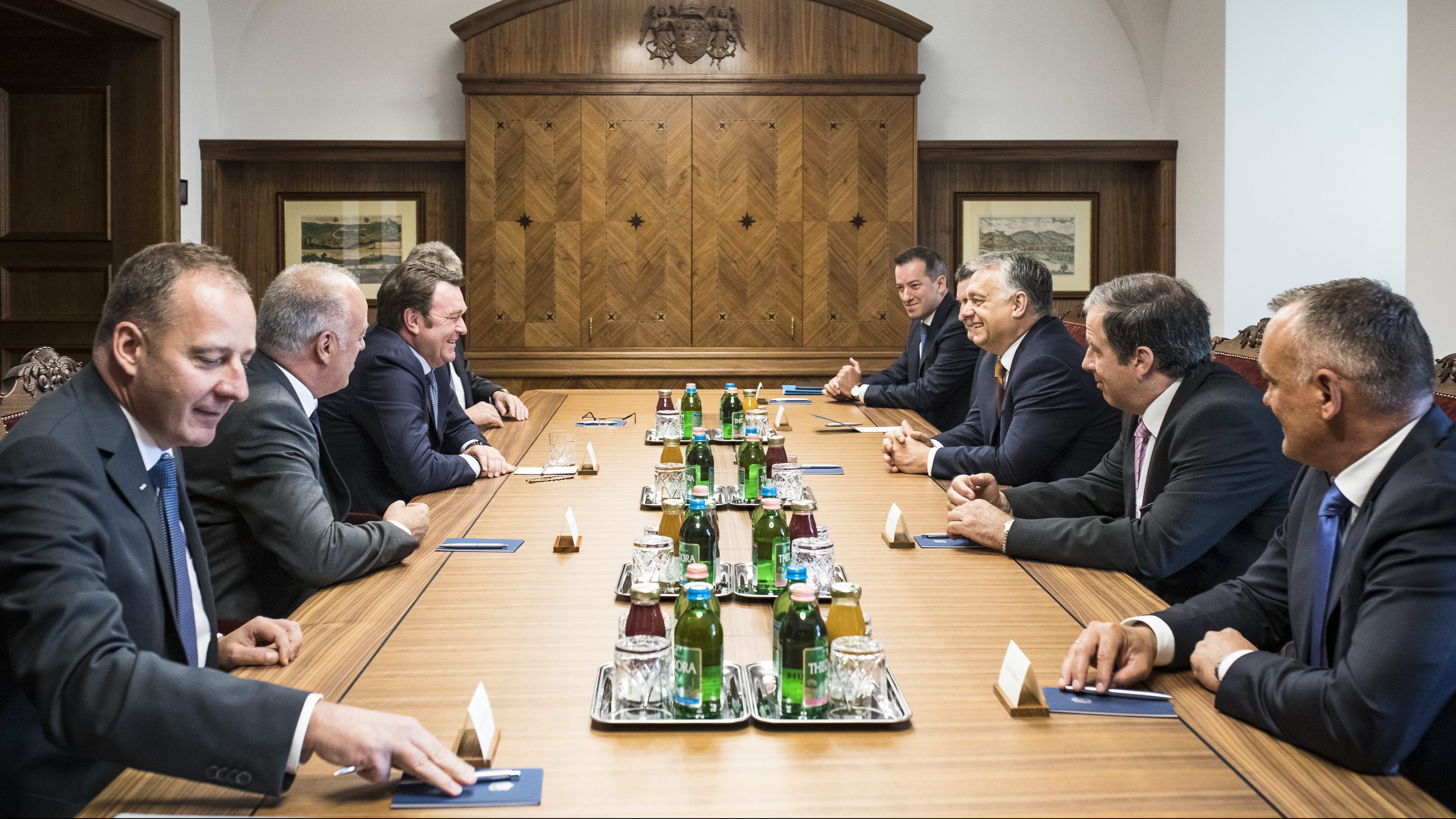 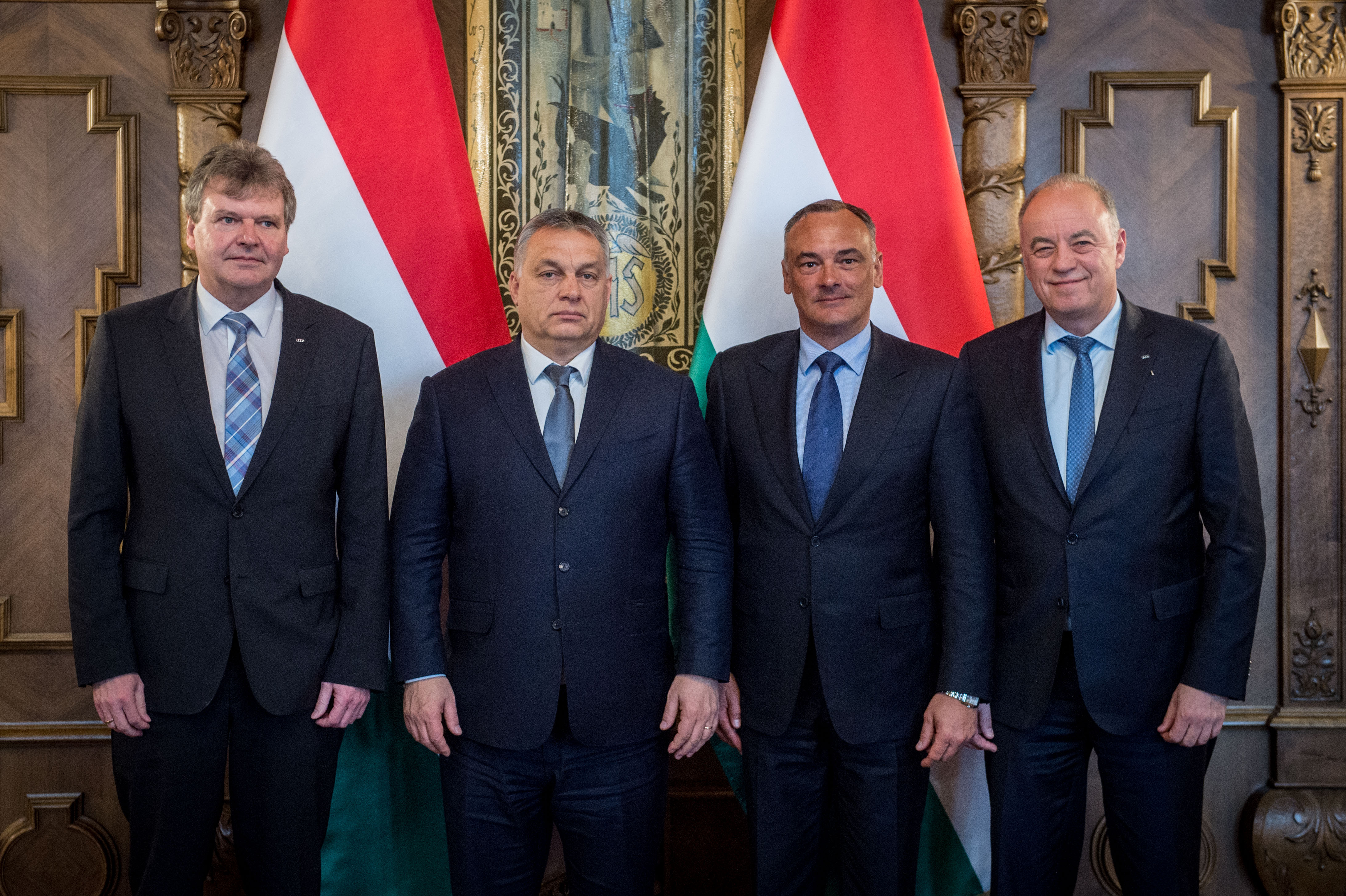