For some years Mr. Schmidt has been dealing with foreign and defence policy issues in Fidesz’s Bavarian sister party, and therefore the meeting focused strongly on the immigration crisis which is currently afflicting Europe.

At the meeting between Mr. Orbán and Mr. Schmidt, general issues of European politics were also on the agenda, and they discussed the possibilities of establishing a joint European military force – which is proposed by Hungary, among others. They established that German-Hungarian agricultural relations and Hungarian-Bavarian political cooperation are equally exemplary, Mr Havasi said. 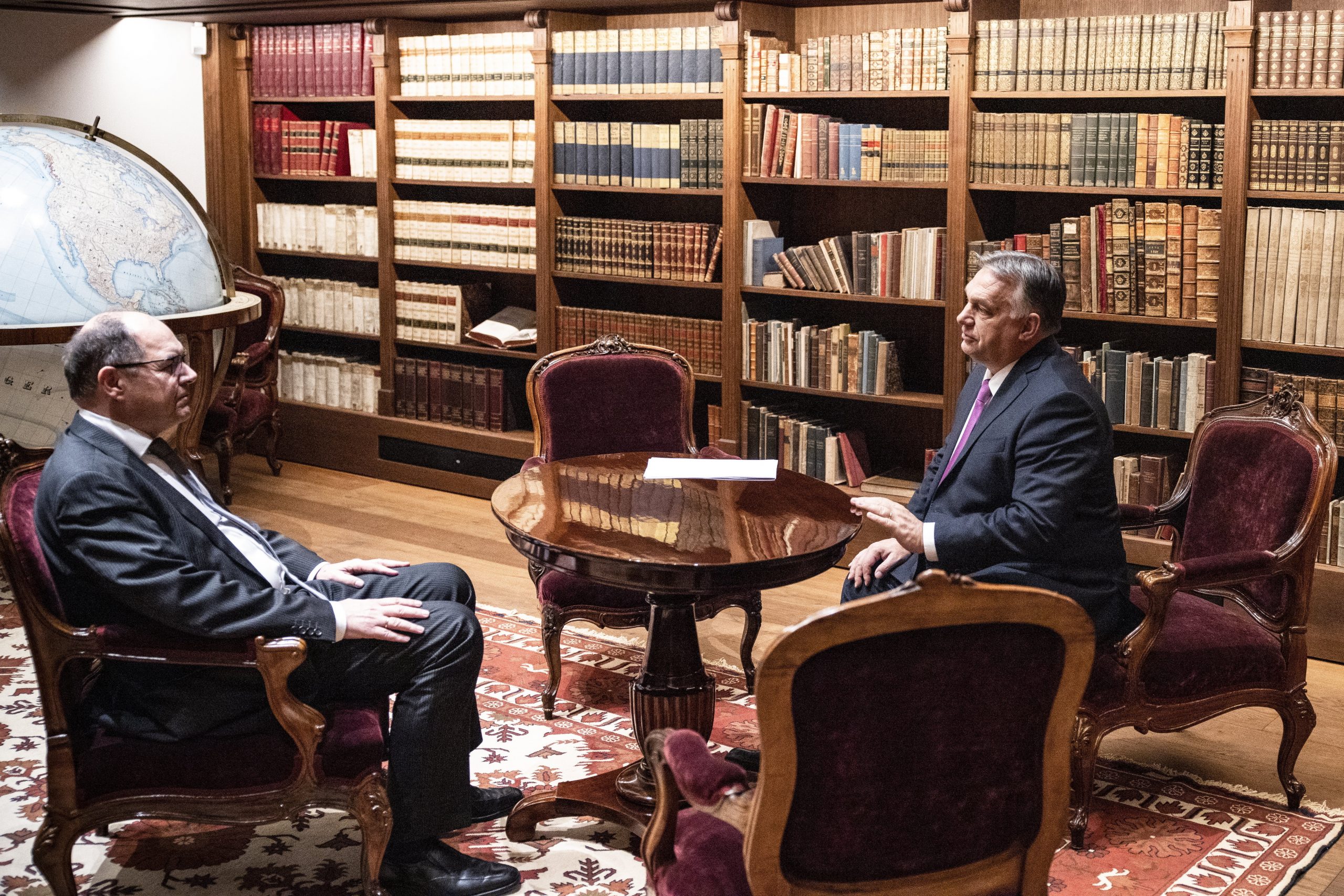 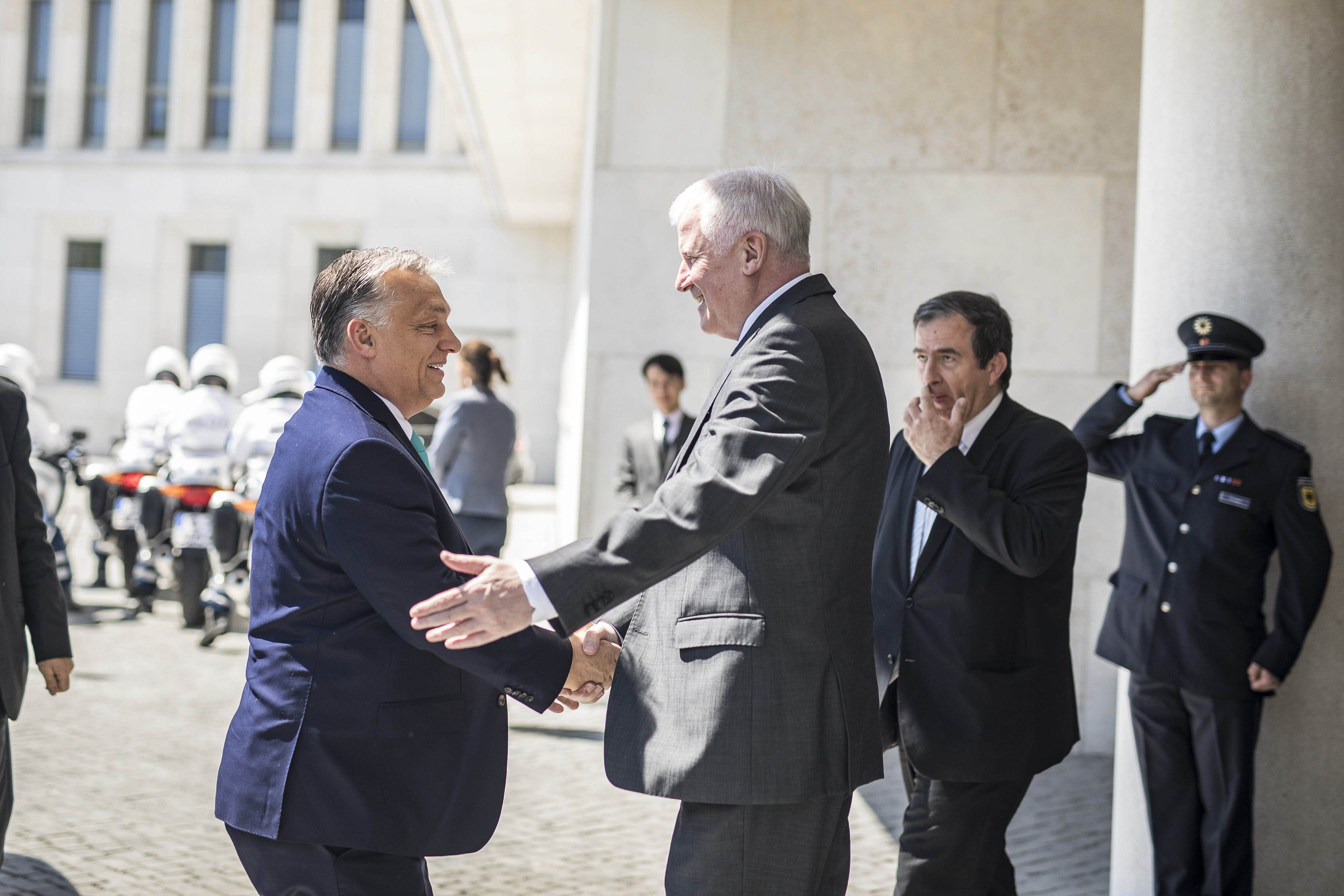