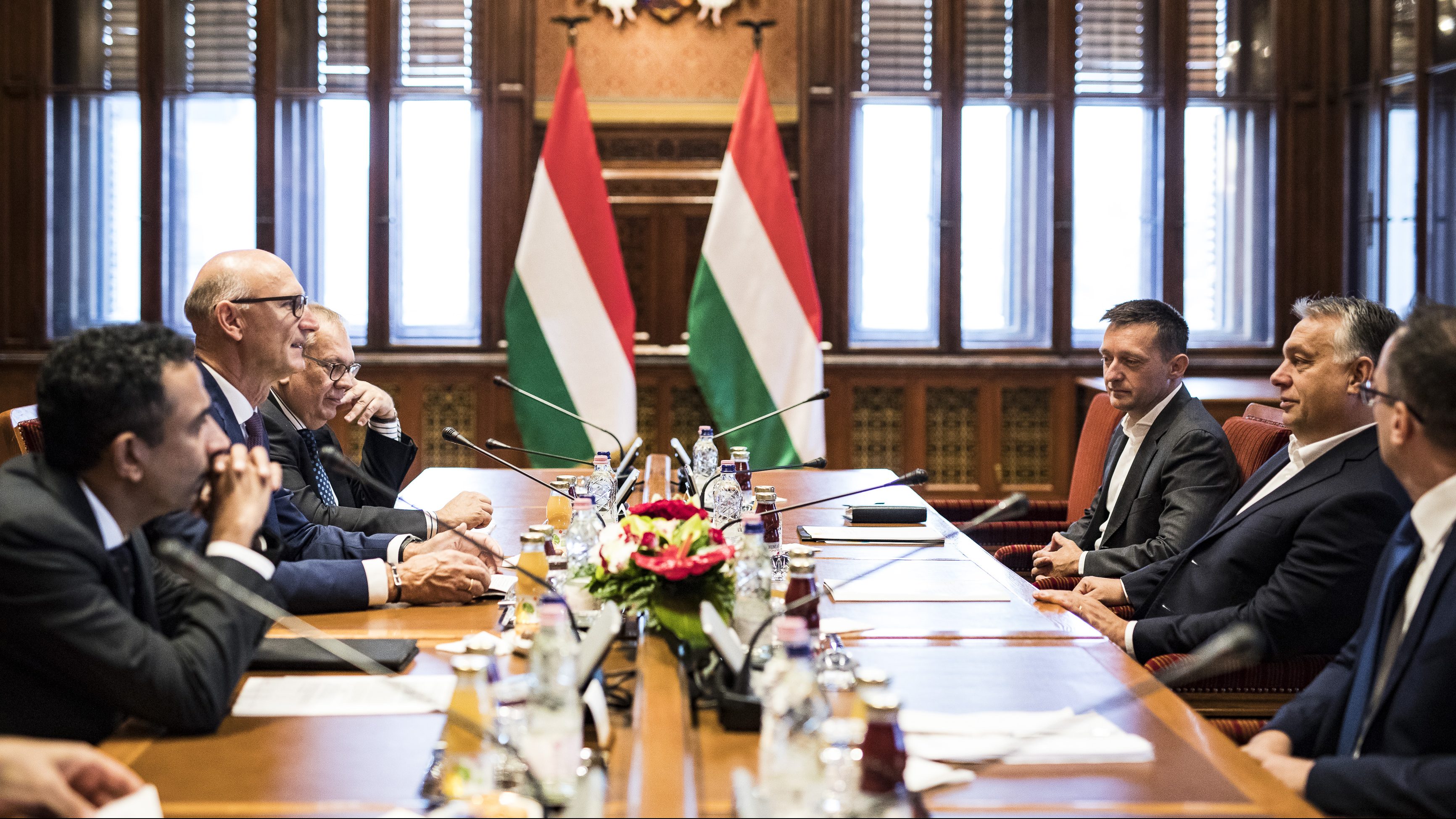 Prime Minister Viktor Orbán had talks with executives of Deutsche Telekom
17. 09. 2018.
| source: Press Office of the Prime Minister
On Monday morning in the Parliament Building Prime Minister Viktor Orbán received Timotheus Höttges, Chief Executive of Deutsche Telekom (DT), Srini Gopalan, Member of the Board Management for Europe and Tibor Rékasi, Chief Executive of Magyar Telekom, with whom he reviewed the results achieved jointly in the field of Hungary’s digital development as well as the prospects and challenges of the next few years, Bertalan Havasi, the Prime Minister’s press chief said.

The parties agreed that the strengthening of the digital economy is key to the competitiveness of Hungary and also of Europe, and a convenient regulatory environment, the promotion of investment and effective frequency management are able to greatly promote the cause of digitisation.

The parties further confirmed that by relying on the goals defined as part of the Digital Welfare Programme and the results achieved so far Hungary has every chance of becoming a successful player of the digital era.

Timotheus Höttges said that Magyar Telekom will continue to play a major role in the development of a modern mobile and landline digital infrastructure in Hungary. Deutsche Telekom is taking part in the development of the 5G communications standard, and its domestic subsidiary as a member of the 5G Coalition will make every effort to enable Hungary to become one of the region’s centres for 5G developments. Srini Gopalan stressed that Magyar Telekom is playing a strategic role in the DT Group which is committed to Hungary and to further developments, Mr Havasi’s communication reads. 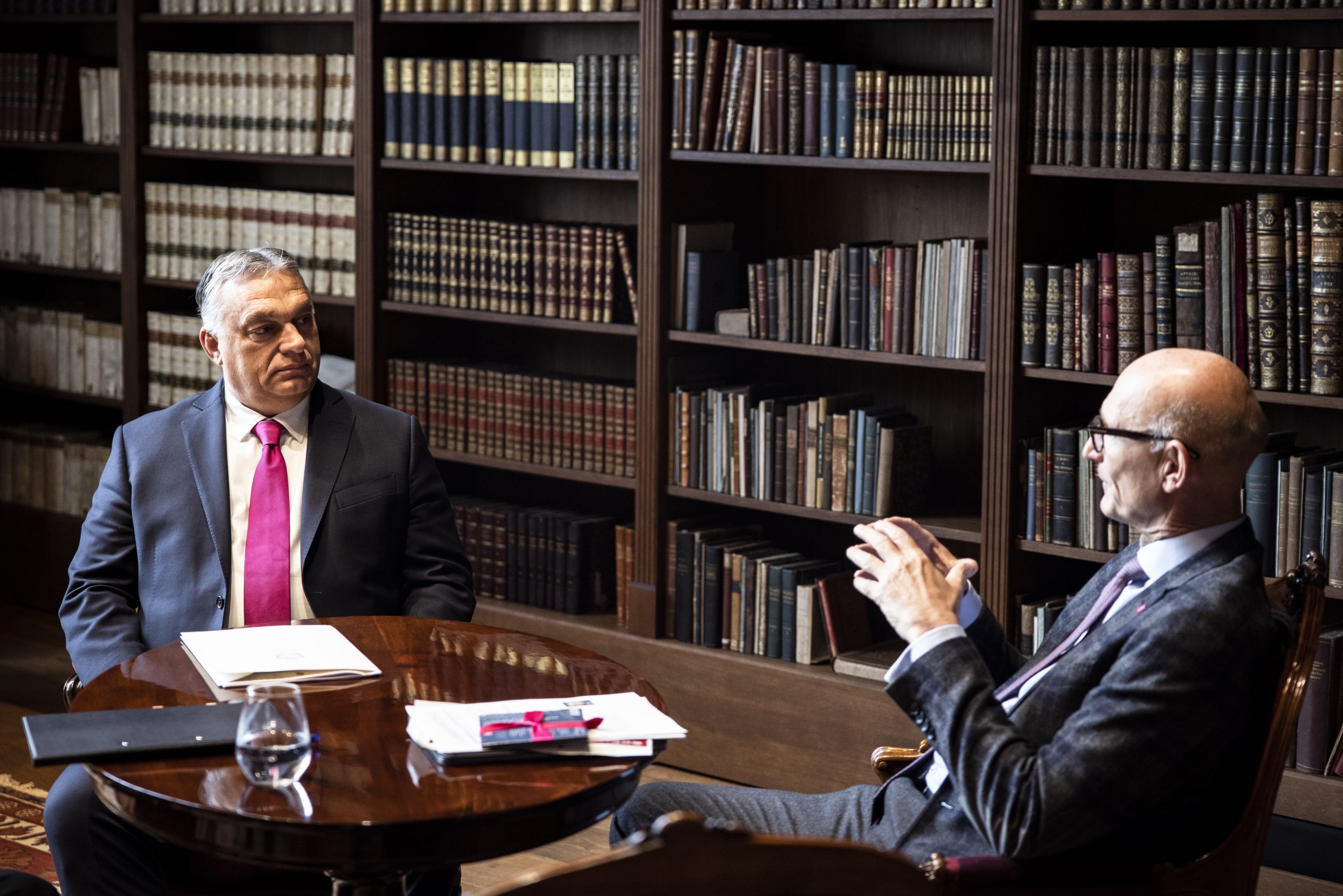