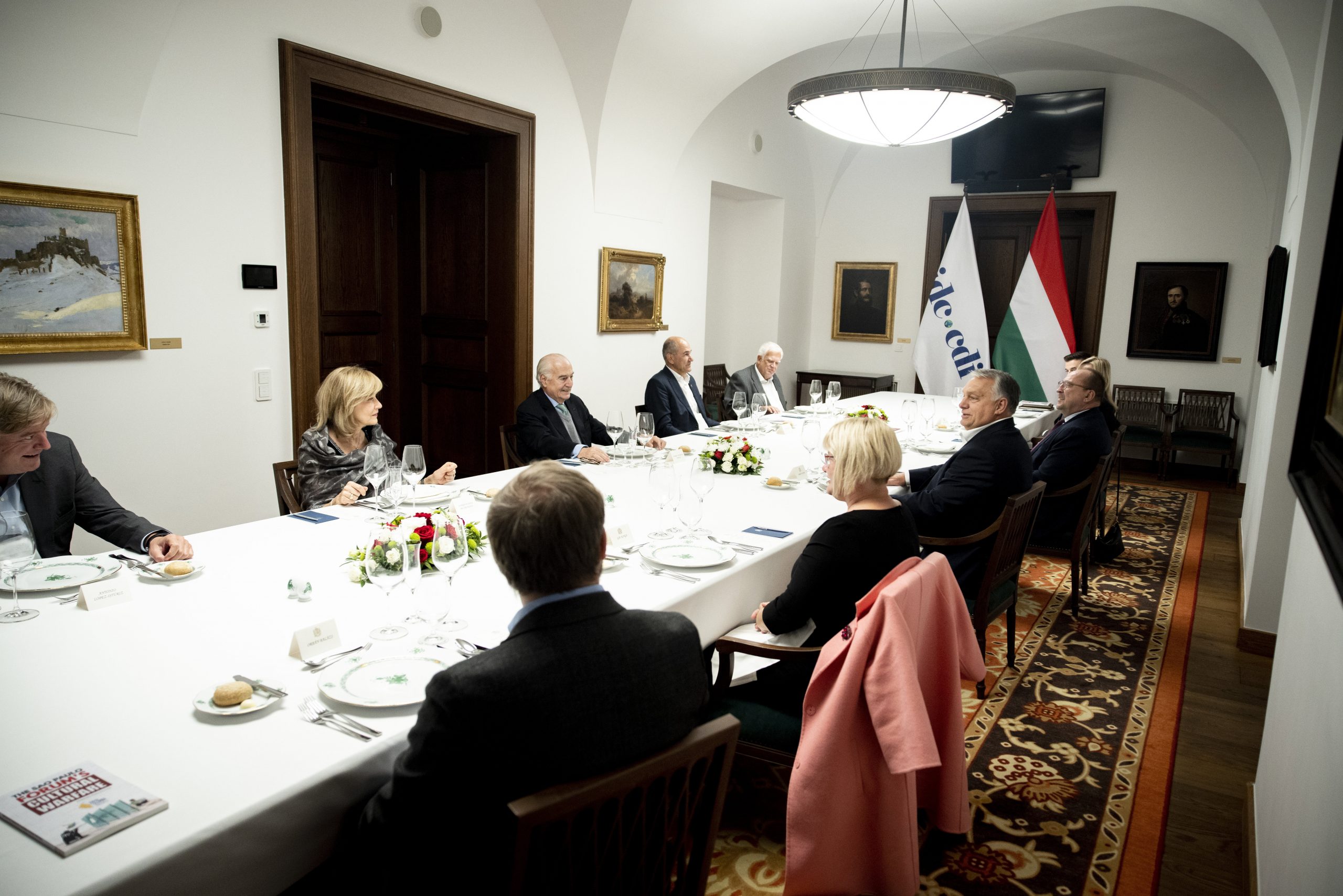 According to the press chief’s communication, at the working dinner the parties discussed the strategies and cooperation opportunities that are available to right-wing, Christian, conservative parties in the present situation when, due to the Russo-Ukrainian war, an energy crisis, economic recession, inflation and the consequences of the policy of sanctions are affecting countries worldwide, but in particular in Europe.