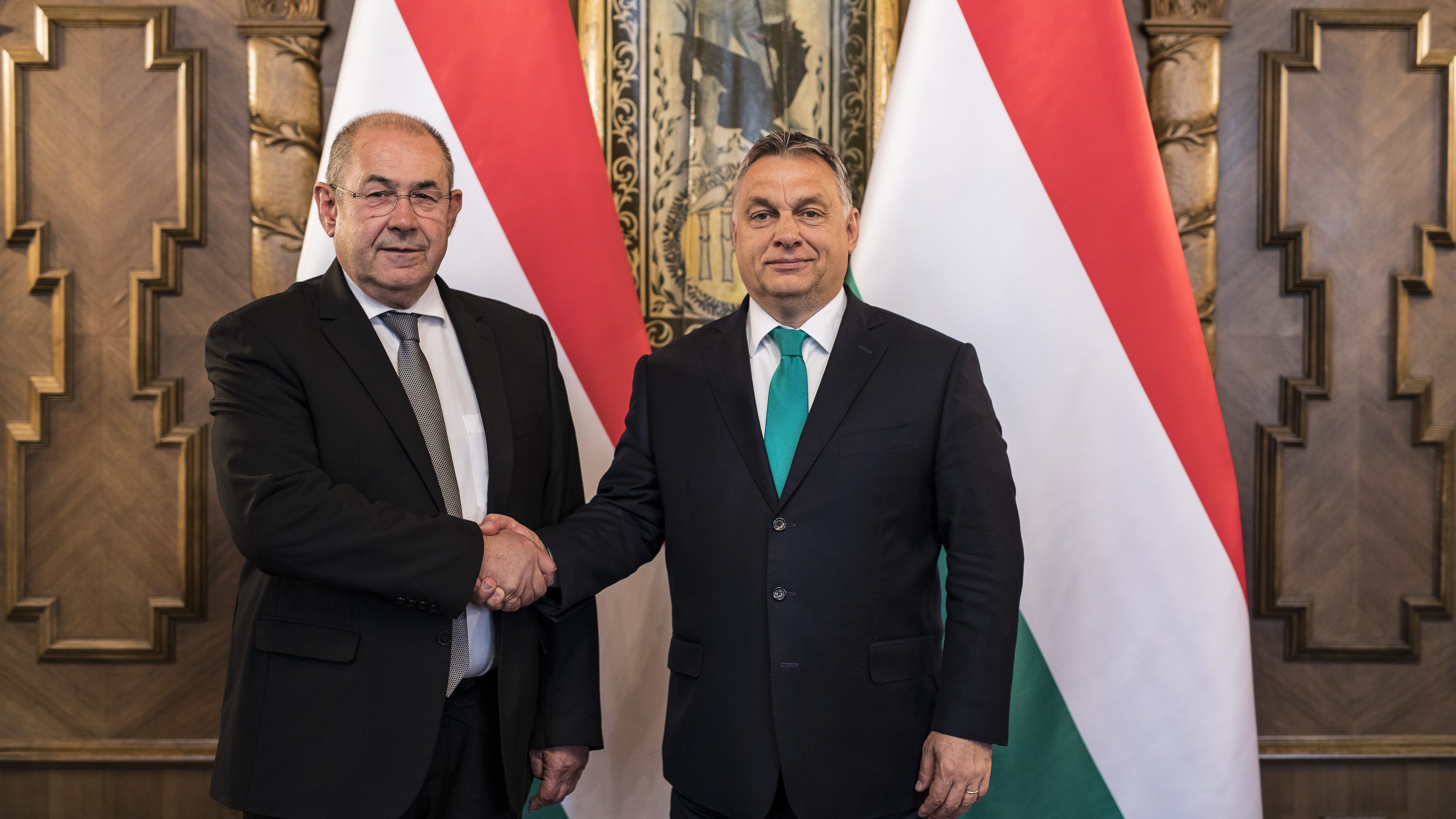 At the meeting the Prime Minister confirmed that the government of Hungary will continue to support Hungarian economic development projects in Vojvodina also in the coming years as well as cultural, educational and church programmes whose purpose it is to help the Hungarian community.

The President of the Alliance informed Mr Orbán about a decision recently adopted in the Provincial Assembly of Vojvodina about red-letter days for the community of Vojvodina which will allow Hungarians in the province to celebrate 20 August, the day of the foundation of the Hungarian State, in appropriate circumstances. Mr Orbán agreed with the position of the Alliance that it is acceptable for such a diverse region that each nation designate its memorable red-letter days which are important from the respect of its own history.

At the Wednesday meeting Mr Pásztor asked the Hungarian Prime Minister to continue to strongly support Serbia’s accession to the European Union within the shortest possible time because EU membership equally serves the best interests of the Serbian and Hungarian people, the press chief highlighted.

All elections are important 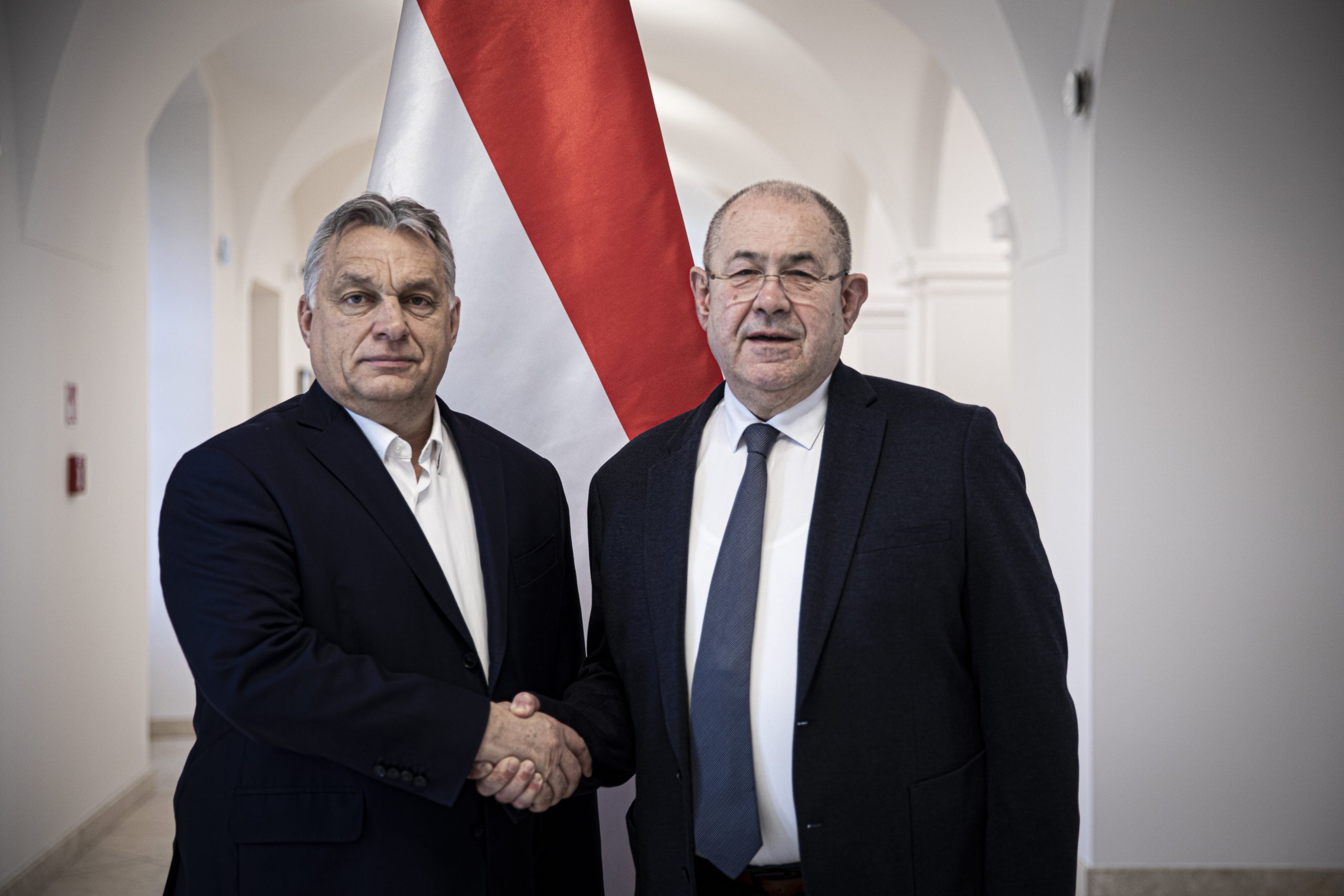