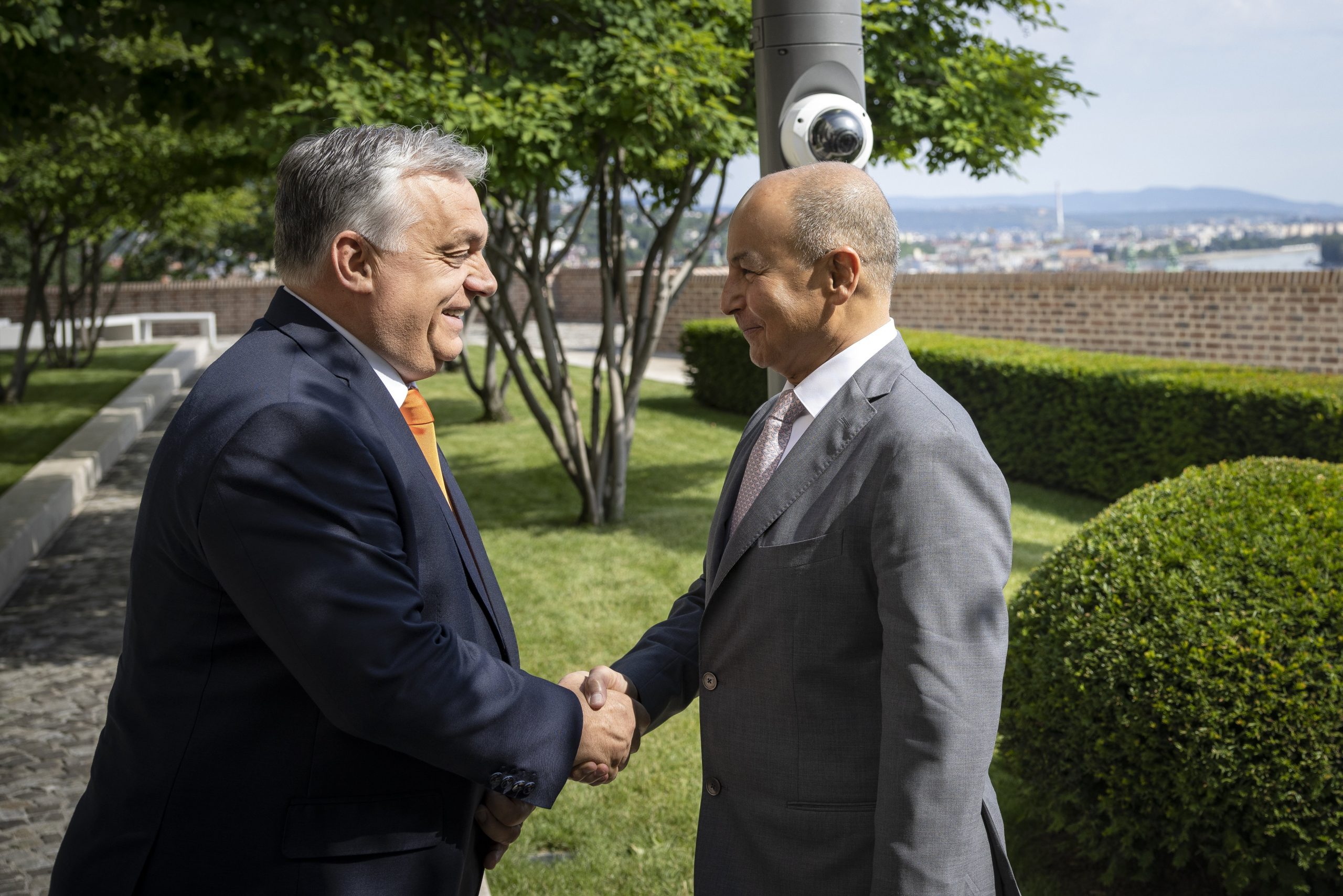 An announcement was made in February after the withdrawal of Fukuoka, Japan that Budapest will host the 2022 World Aquatics Championships. According to an earlier communication of FINA, Hungarian Prime Minister Viktor Orbán and FINA President Husain Al Musallam agreed on the hosting of the event. The Hungarian capital will host the world championships between 18 June and 3 July for a second time after 2017. The international federation argued in favour of its decision on the world championships that this would give athletes an opportunity to put themselves to the test at a world event also this summer.

“We are extremely lucky that we have hosts who share our passion for water sports, and have the will, ability and flexibility to organise FINA’s most precious event,” the communication quoted the FINA leader.

Budapest will host the sports event lasting for two weeks together with three cities in the provinces, Szeged, Debrecen and Sopron. The around 2,300 attending athletes will have the opportunity to demonstrate their abilities in five disciplines in multiple locations, including the swimming pools of the Hajós Alfréd National Aquatics Complex and the Duna Arena as well as at Lupa Lake.