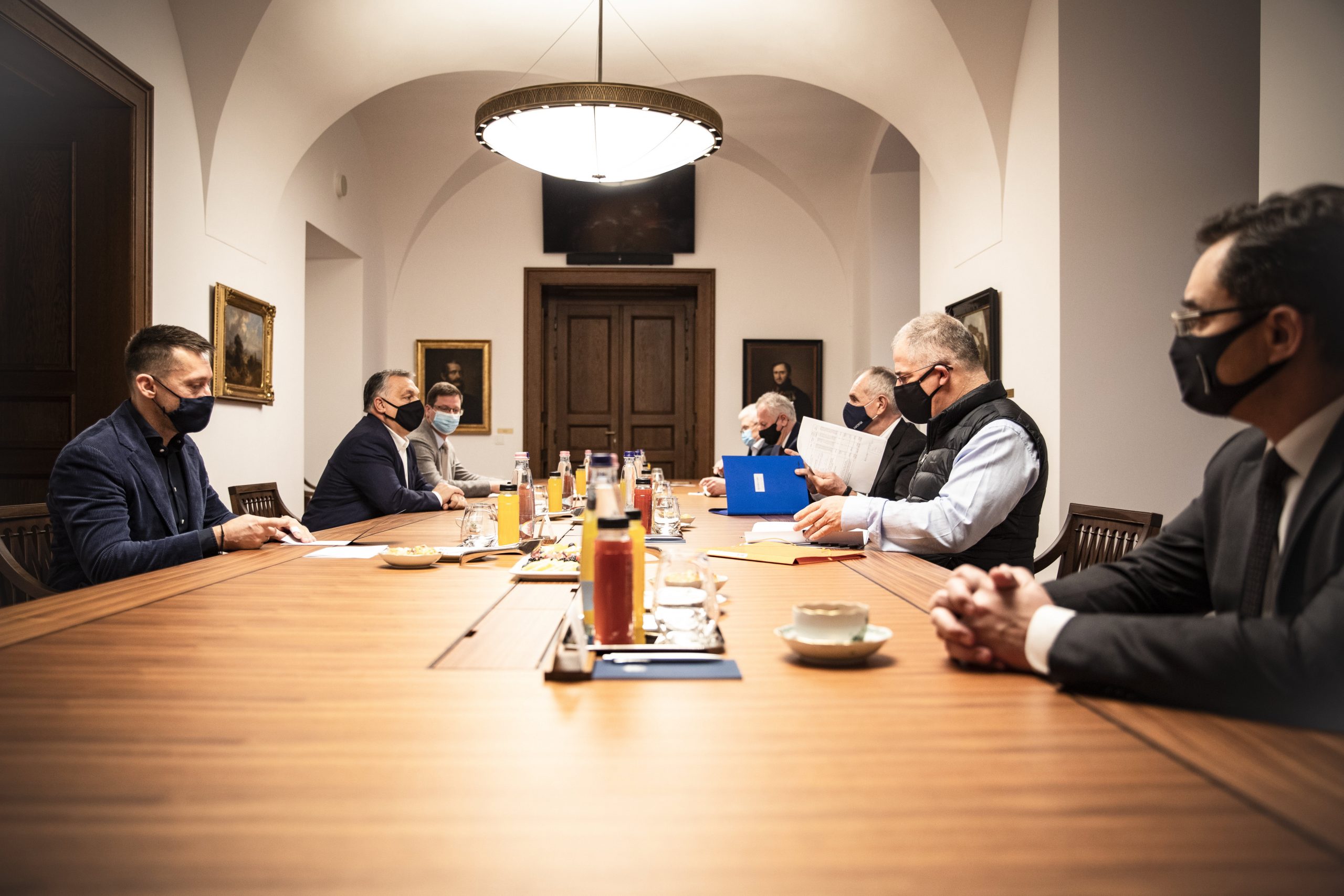 According to his information, the meeting was attended by President of the Association-Mayor of Kaposvár Károly Szita, Co-President-Mayor of Pécs Attila Péterffy, Executive Vice President-Mayor of Szolnok Ferenc Szalay, Honorary President Lajos Kósa, while on behalf of the government by Gergely Gulyás, the Minister heading the Prime Minister’s Office and Antal Rogán, the Minister heading the Cabinet Office of the Prime Minister.

At the meeting, the parties spoke about the economic impacts of the coronavirus epidemic, and the opportunities and means of crisis management, Mr Havasi said.

On Friday morning on Kossuth Radio, Prime Minister Viktor Orbán said the latest measures of the economy protection action plan would be announced on Saturday.