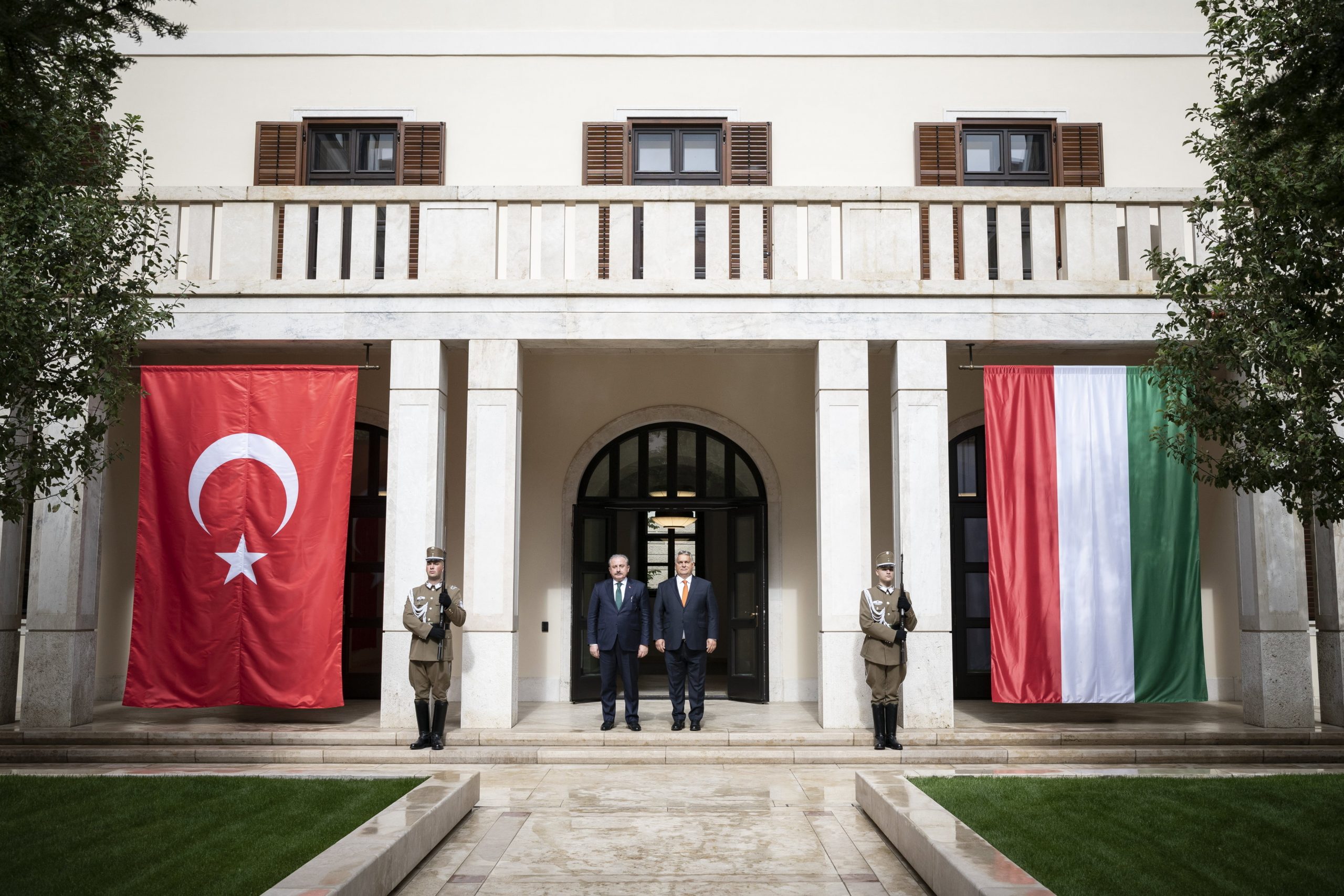 At the meeting, the parties agreed on issues that are of strategic importance equally for Hungary and Turkey, the press chief said, adding that the sanctions adopted by Brussels in Europe have not brought the war in Ukraine to a conclusion, and the energy crisis that has developed in their wake has made the Hungarian-Turkish high-level meeting especially topical. Therefore, topics of the meeting also included the expansion of the conveyance capacities of East-West gas transit. Mr Orbán expressed his appreciation in connection with the fact that by having connected to TurkStream, Turkey has become one of the most important transit countries of the Hungarian market’s natural gas supply.

Mr Orbán and Mr Sentop also spoke about the joint fight against illegal migration. According to the Hungarian Prime Minister, Europe cannot be stable and secure without Turkey’s stability and security. If Turkey did not make efforts to ward off the pressure of migration, migration flows of a magnitude never seen before would reach Europe, he said.

At the Thursday meeting, in the context of the Russo-Ukrainian war, the parties stressed the importance of a ceasefire and the commencement of peace talks within the shortest possible time, Mr Havasi reported.