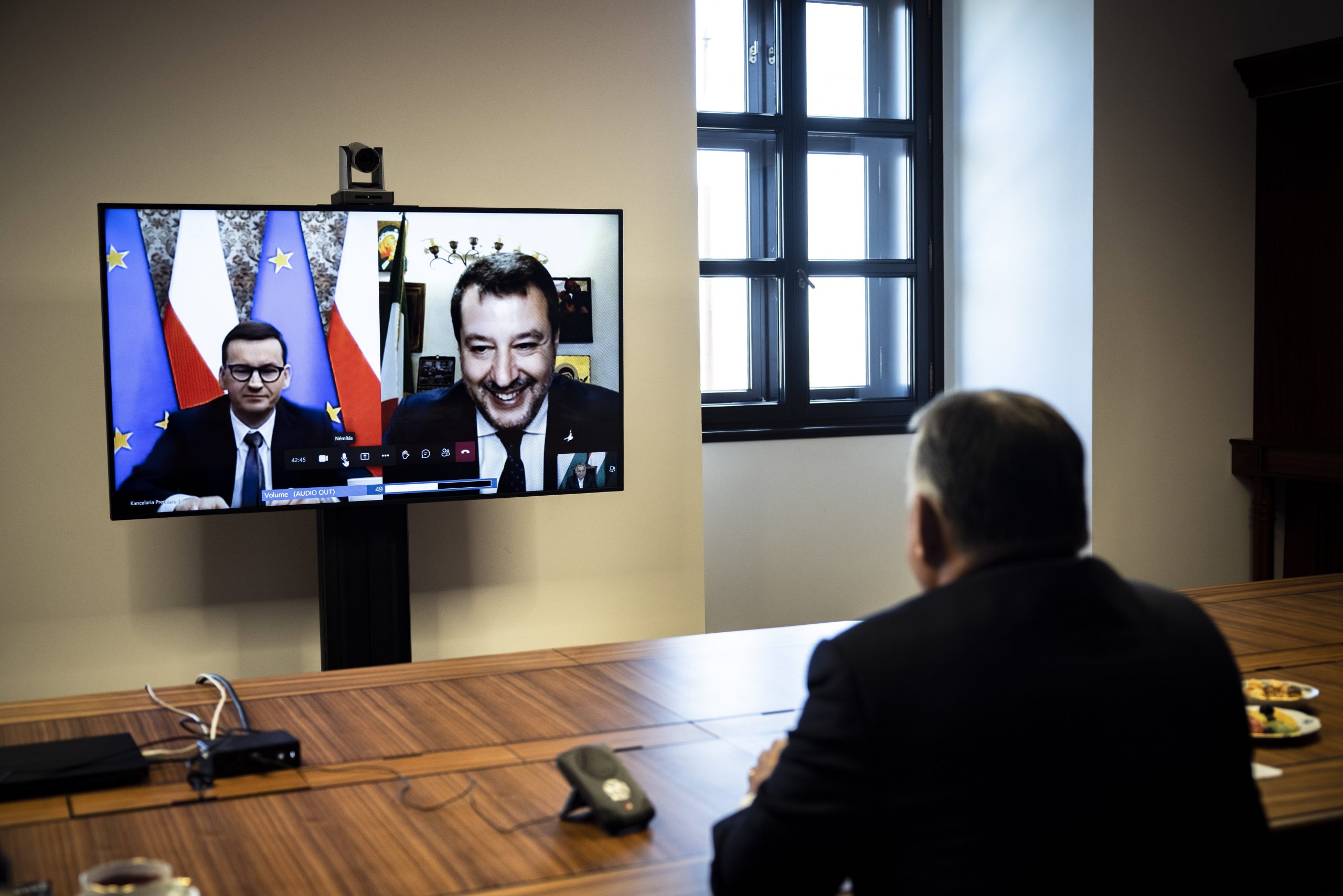 At the meeting, the parties concluded that the declaration issued by 16 parties in July about the future of Europe and the defence of nation states and traditional values has been a success as it has attracted much interest throughout the continent, and in recent months a number of political organisations and parties have expressed their intention to join the initiative.

At the video conference held on Wednesday, the parties stated that the European party families of Lega Nord and PiS – Identity and Democracy (ID) and the European Conservatives and Reformists (ECR) – will continue talks as early as this week about specific forms of cooperation in the future.