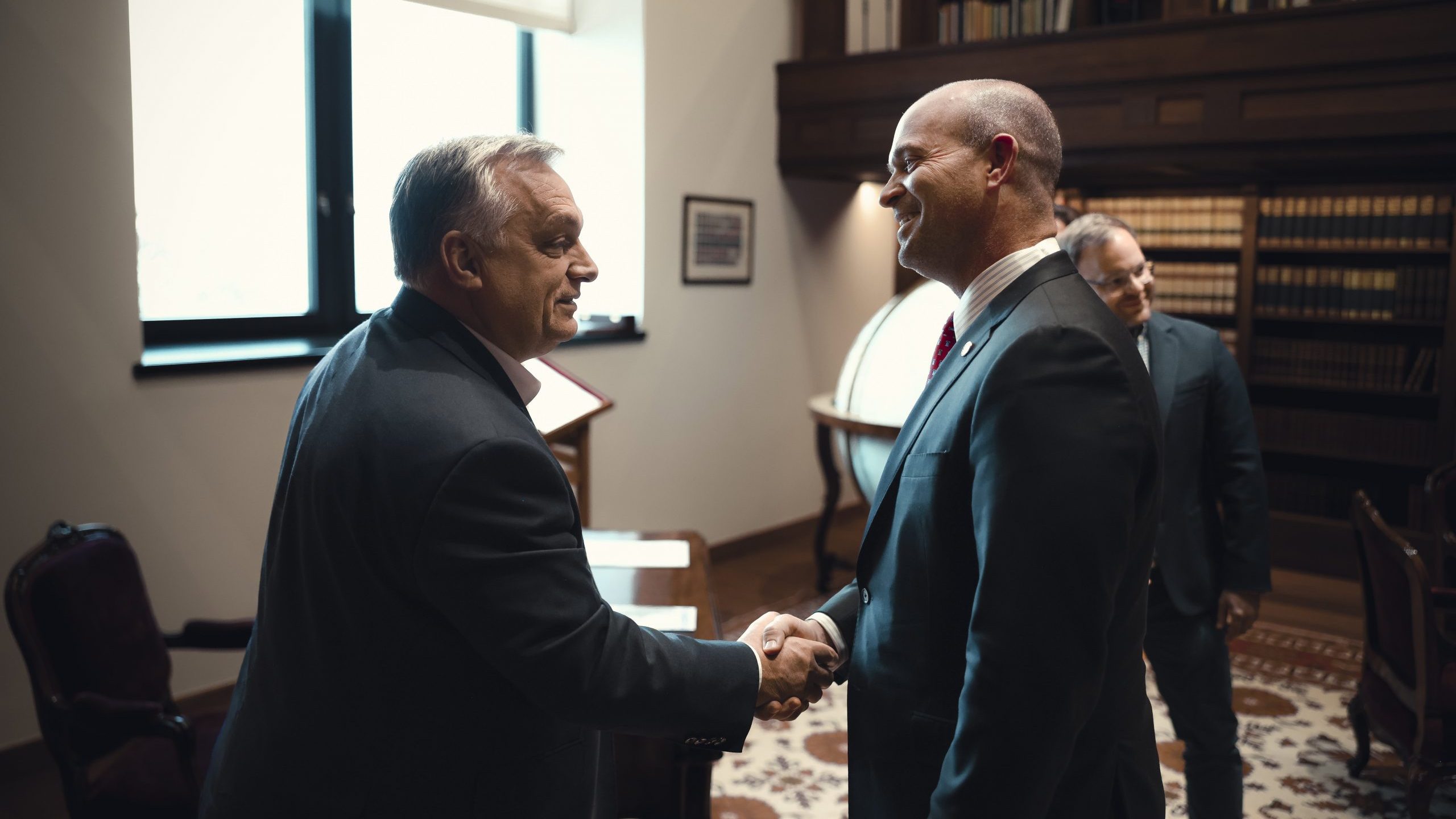 The meeting – where talks were conducted about topical issues of global politics and the economy – was also attended by Justice Minister Judit Varga and Balázs Orbán, the Prime Minister’s political director.

The parties highlighted that today Hungary was one of the most criticised countries in international politics due to the fact that the Hungarian people positively resisted left-wing ideology. From the point of view of politics and governance, Hungary has opted for a national path of its own, and in recent years this has led to outstanding political and economic results.

The conservatives need not be afraid to fight the culture war and must not surrender traditional values such as sovereignty, faith, work and the family, Mr Havasi said, reporting on the proceedings of the meeting.