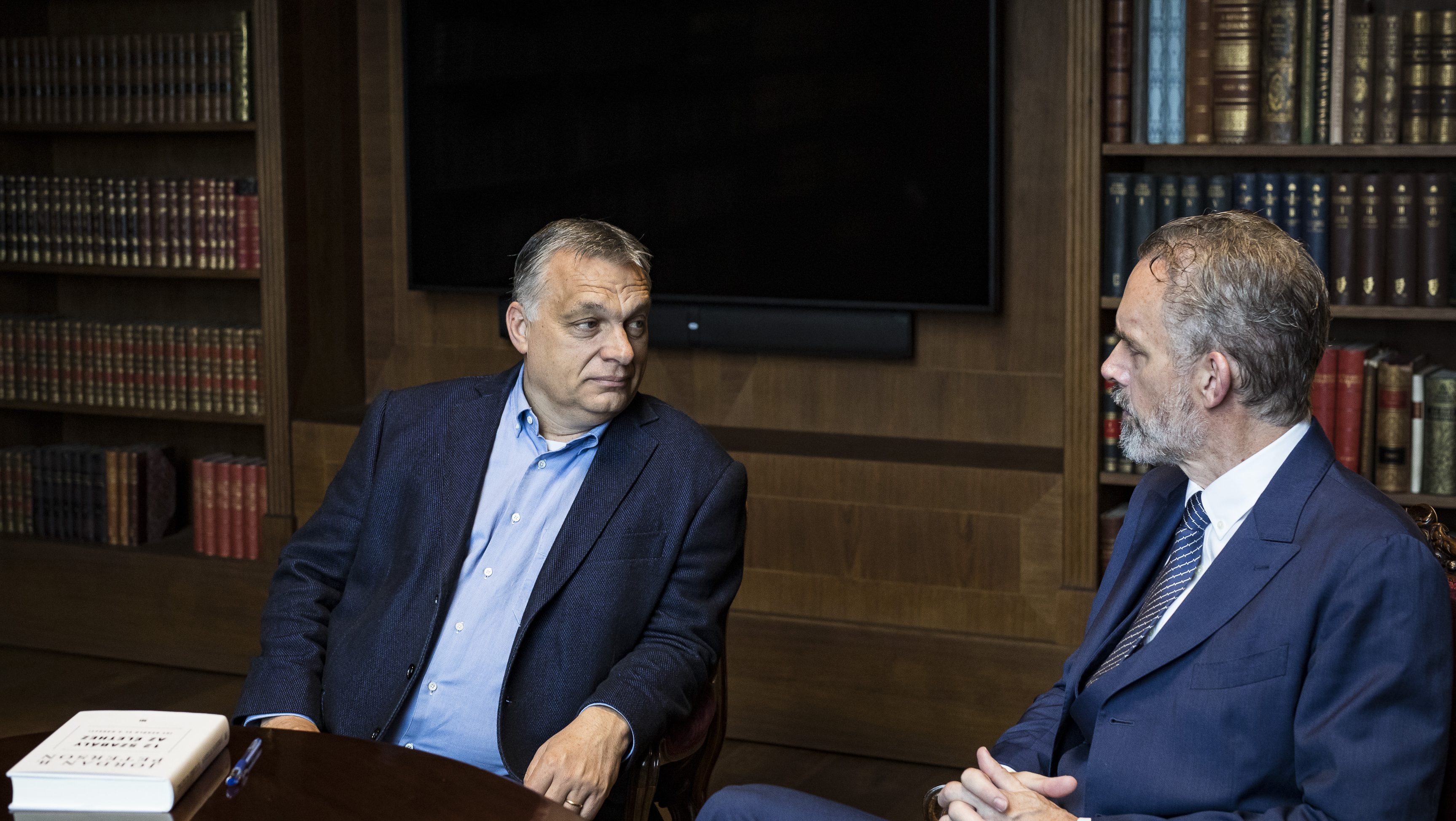 At the informal meeting of the renowned Canadian scholar and the Hungarian Prime Minister, the parties discussed current political issues such as illegal immigration which they both described as unnecessary and dangerous, and political correctness which, in their view, thwarts meaningful debates in public life, and is additionally “an invention of a small group of ideologically motivated people”.

At the meeting, Mr Orbán and Mr Peterson spoke about the recent phenomenon that the horrors of communism appear to be losing in significance. In this context, they recalled President of the European Commission Jean-Claude Juncker’s speech seeking to find excuses for Karl Marx which they described as shameful and shocking.

The Brain Bar Festival was established in 2015 as a platform where attendees discuss issues related to the future of individuals, communities and the whole of humanity. In 2018 the event was attended by more than ten thousand people; the live broadcast was followed by over 38,000 viewers world-wide.