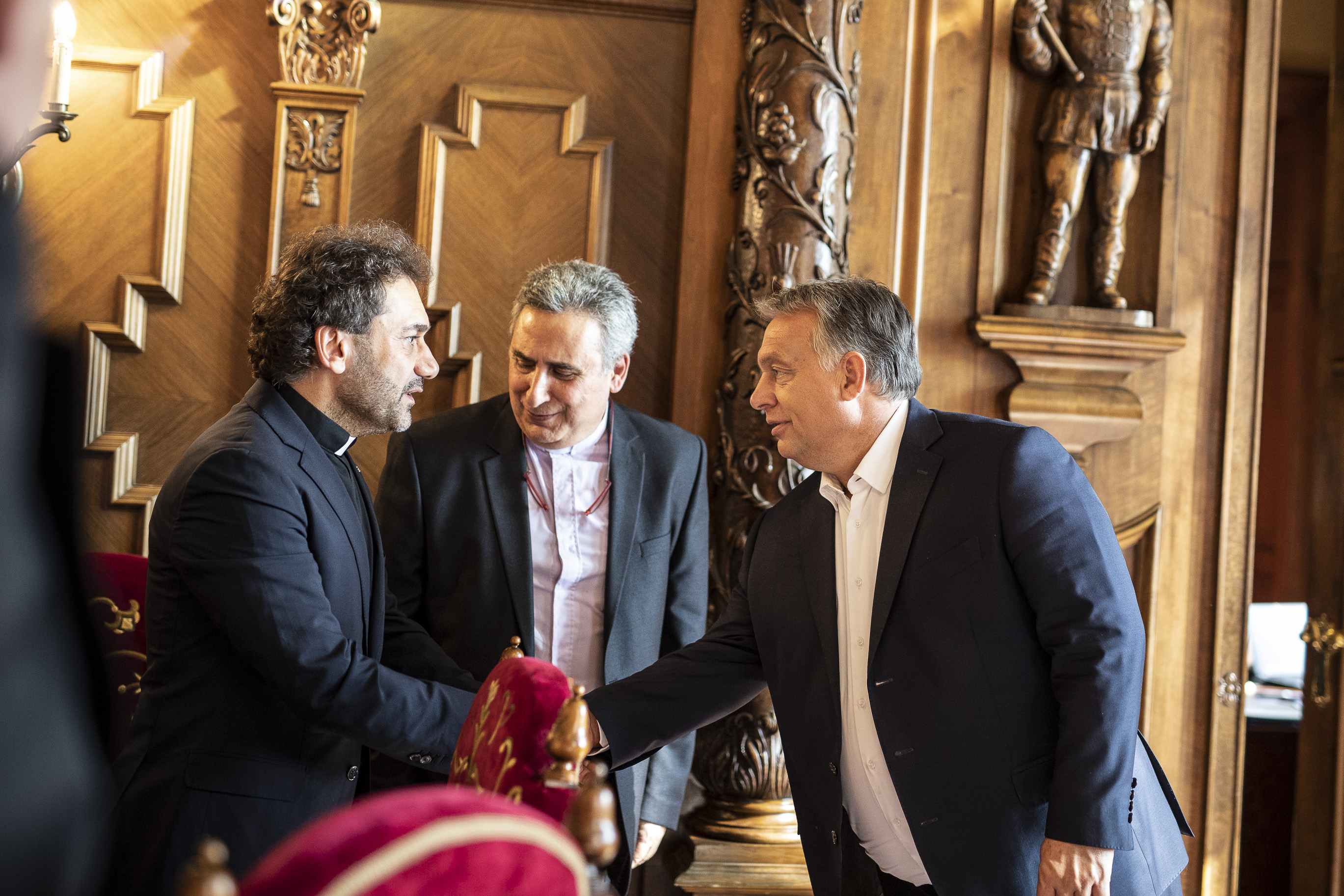 At the meeting, which was attended by Azbej Tristan, Minister of State for helping persecuted Christians at the Prime Minister’s Office, and István Bogárdi Szabó, Bishop of the Dunamellék Diocese of the Reformed Church in Hungary, the guests informed their partners about the situation of Protestant churches in Syria, and the means by which the survival of Christian communities living there could be assisted. They said in the territories ravaged by war, reconstruction efforts contribute to families which often face threats and discrimination opting to return or stay at home, instead of migrating and leaving their country.

Mr Orbán repeated that Hungary shares the view that help should be taken where there is trouble, rather than bringing problems here. He therefore offered the Hungarian government’s financial support to persecuted Christians so that families which suffered a great deal in the war and were forced to leave can finally return to their homes, Mr Havasi said.

Hungarian interest is that Turkey open gates for migrants towards Syria