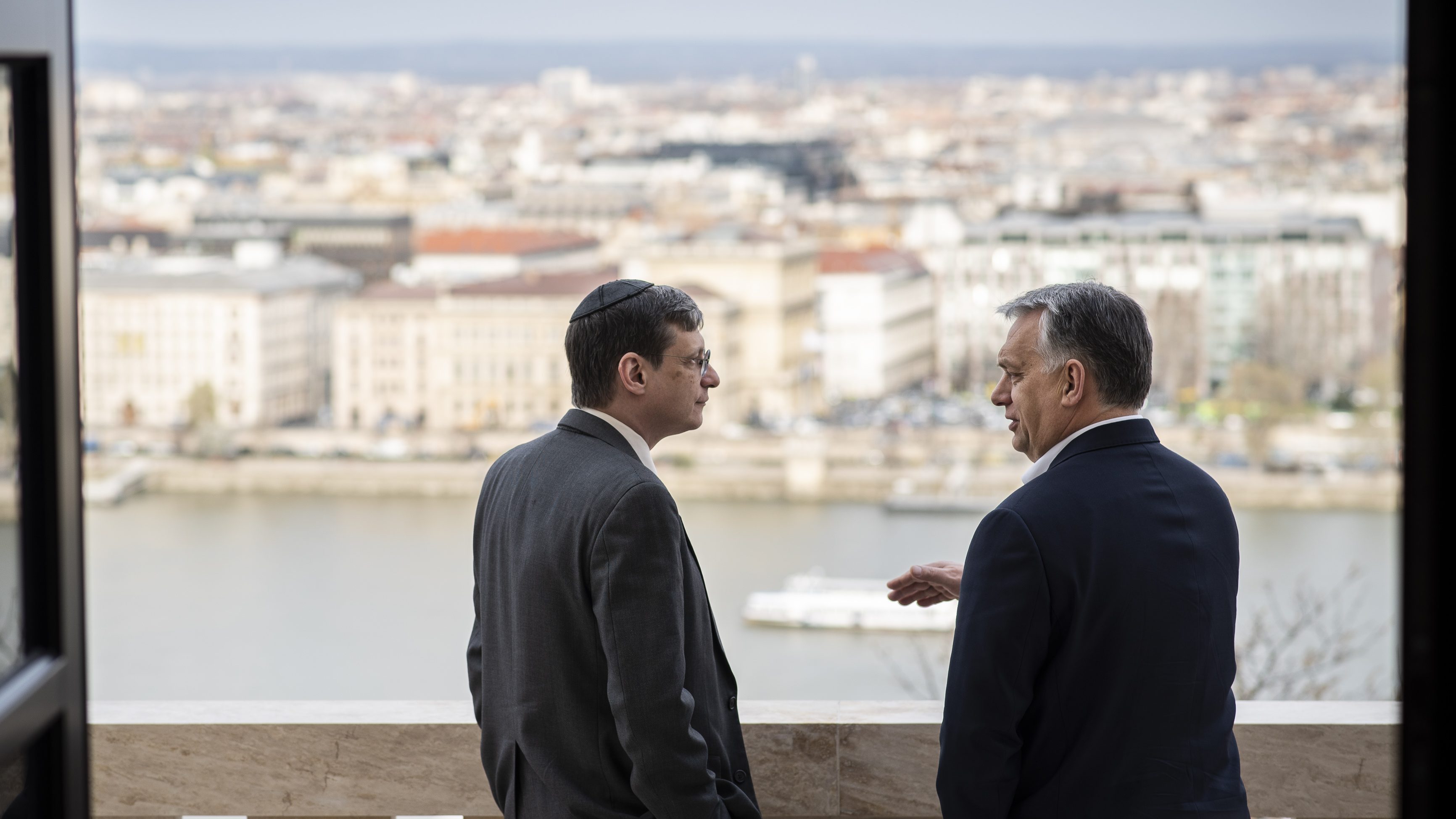 At the informal meeting Mr Orbán and Mr Hazony discussed the most burning issues of Europe and world politics: the situation of nation states during periods of imperial aspirations.

In his best-selling book the Israeli philosopher contends that nationalism is a reasonable fundamental principle according to which the best possible form of government for the world is where nations are free to determine their own directions independently, to preserve their traditions and to aspire to the enforcement of their national interests without any external interference. According to Mr Hazony, this concept is the opposite of the principle of imperialism which wishes to lead the world to peace and welfare by uniting humanity, as much as possible, into a single political system.

He takes the view that while there are arguments both for and against each of the two political arrangements, one inevitably has to take a stance for one and against the other. Through the presence of the Bible, Jewish-Christian culture has always supported the idea of self-determination and independent nations, the Israeli philosopher writes in his book, a copy of which he autographed for Mr Orbán at their Monday meeting.