The press chief said: Mr Orbán will take part in a plenary consultation in the National People’s Congress, but will also conduct bilateral talks.

According to plans, cooperation agreements will be concluded by the parties with respect to small and medium-sized enterprises as well as concerning the joint funding of research and development projects.

The Prime Minister, accompanied by Minister of Foreign Affairs and Trade Péter Szijjártó and Minister for National Economy Mihály Varga, will meet with the representatives of the Bank of China at a working dinner, Mr Havasi said outlining the details of the planned programme.

Hungary, as the first among European countries, signed an inter-governmental memorandum of understanding regarding cooperation with China in the initiative “One Belt, One Road” in June 2015. The purpose of the project is to promote trade and investments, to develop infrastructure connections between Europe and Asia, and to enhance cultural exchanges. 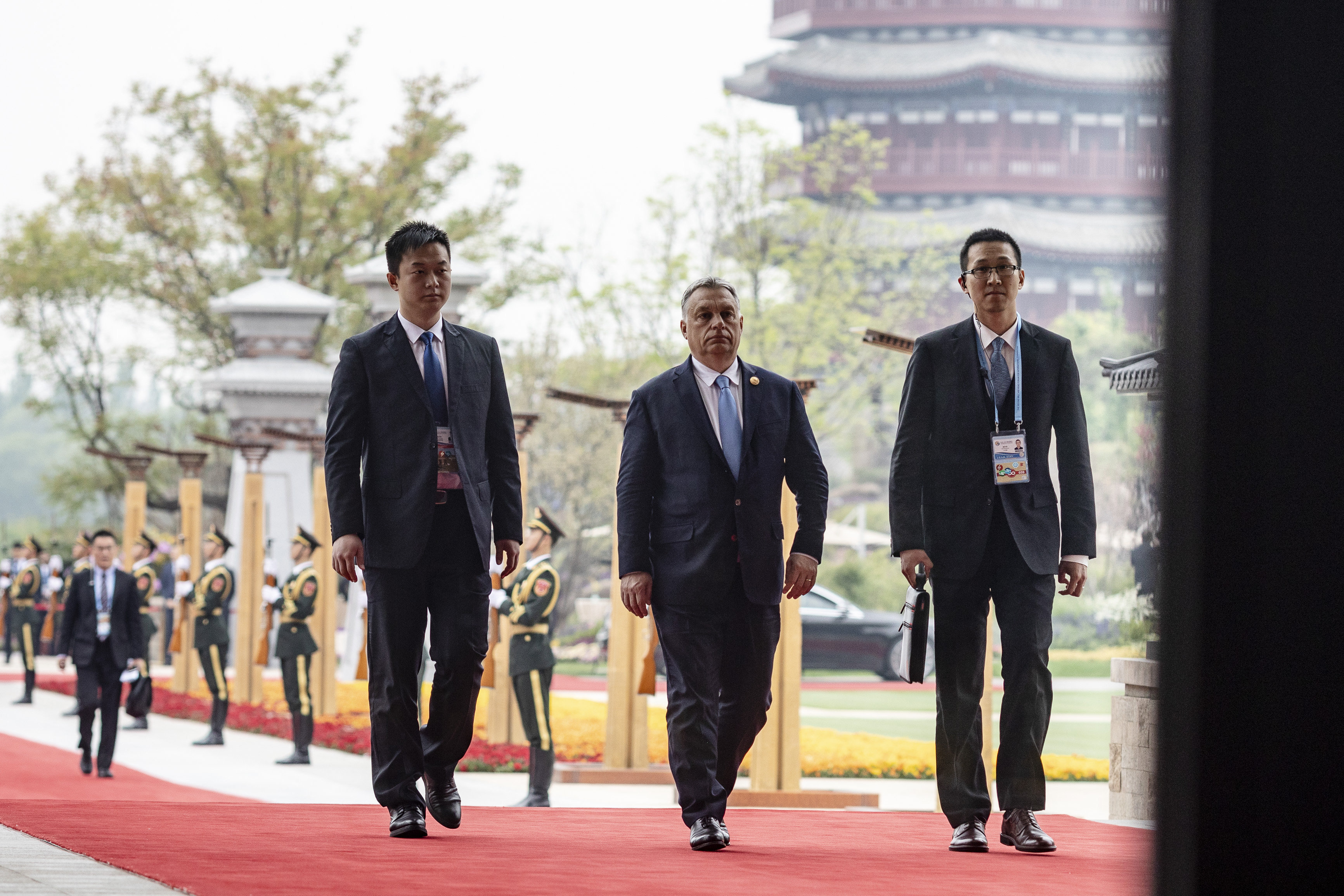 Hungary is ready to promote development of Europe-China relations 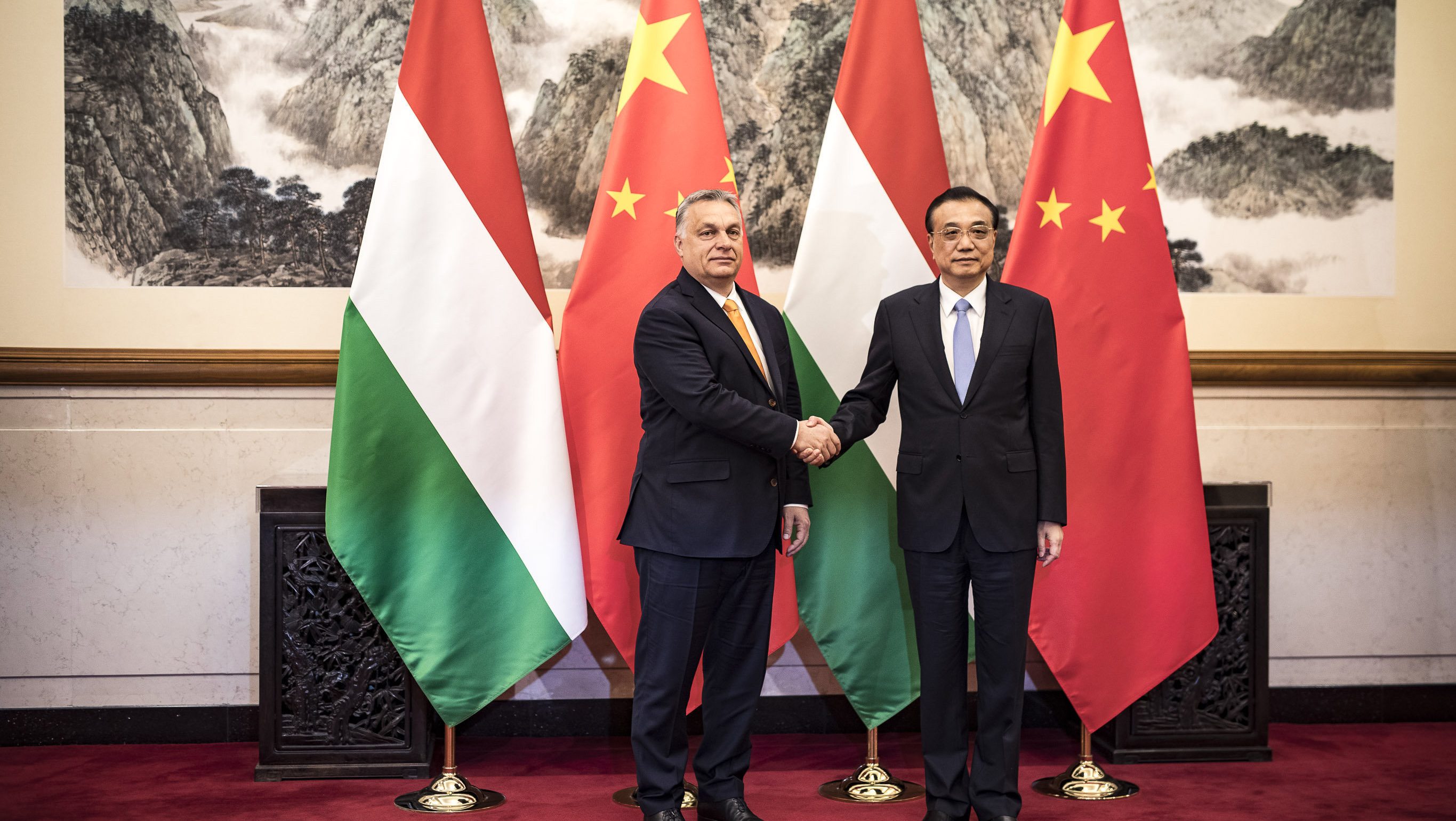