Prime Minister Viktor Orbán’s press statement after a summit of the heads of government of the Visegrád Four and Austria
source: miniszterelnok.hu
16 January 2020, Prague (Praha)

Good afternoon, I cordially welcome you.

I’d like to tell you how I saw this meeting today. First of all, this was a valuable meeting. All of us, myself included, were able to congratulate the Chancellor on the formation of the second Kurz Cabinet; and I see it as valuable for us to have been able to obtain a first-hand account of his government’s plans. I thank him very much for this. I see this as an important European meeting, because European topics were also on the agenda, including all the key foreign policy issues, the issue of EU enlargement and also the EU budget. I would also like to emphasise that this meeting was especially important for Central Europe. It was important for the V4 because we also used this opportunity to send a signal to the wider world that, rather than isolating ourselves, we in the V4 seek cooperation with Europe’s other countries. My feeling that Austria is a natural partner of Hungary and the V4 was strengthened, and I also saw that Austria will remain an important country for Central Europe as an investor, as a market and as a trade partner. I was also pleased to hear from the Chancellor that in the future Austria will be a key security partner of ours, because on the issue of migration we are in the same boat: if migrants break through via Hungary they will arrive in Austria; and then they will either stay there or move on to Germany. So I’m convinced that Austria continues to have an interest in the successful defence of Hungary’s southern borders. I’d like to take this opportunity to thank them for the help we received when Austrian border guards came to Hungary’s southern border to assist in border defence. On the whole, the greatest achievement of this meeting was that we identified areas of cooperation for the future, including migration, security, border defence, competitiveness, climate and EU enlargement. As I see it, these will be the main areas in which the V4 and Austria will be able to cooperate. On behalf of Hungary I proposed to Prime Minister Babiš, the current leader of the V4, that when there is a conference about the future of Europe – and there will be – we should also invite the Western Balkan countries aiming to join the EU: regardless of the fact that they’re not yet members of the European Union, the issue of the future of Europe also affects them. Finally, Sebastian, Honourable Chancellor, I have to say that we not only identified areas of cooperation, but also areas in which we will not be cooperating. I see that in the future there will continue to be no cooperation between us on the issue of nuclear energy. 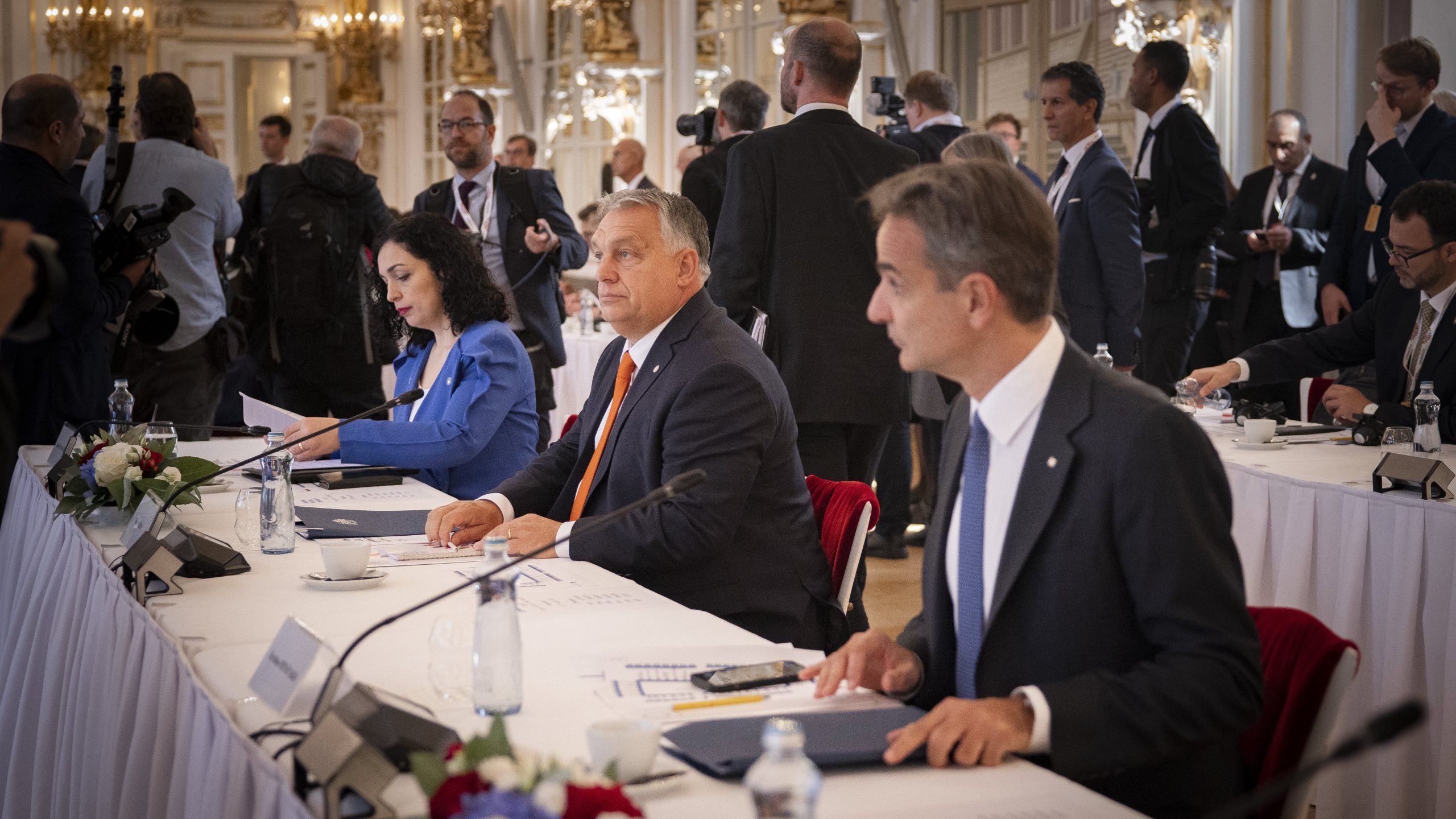