His accusations are bogus. Contrary to his claims, the media in Hungary is freer and more diverse than the media in Germany. As far as anti-Semitism is concerned, the incidents of open harassment and abuse of Jewish people that can occur in Germany today are unimaginable in Hungary. For years Mr. Schulz has been attacking Hungary because it defends its borders and does not admit immigrants. This is the obvious reason for his attacks.

But his grossest distortions concern EU funds. Schulz and many other Germans claim that their country gives money to poorer countries and is a net contributor. The opposite is true, however: it is the net beneficiary of a European economic system called the European Single Market. Through the budget of the European Union, it returns to other Member States a portion of the profits its companies make in the Single Market. Subsequent to this, most of that amount once more finds its way back to those companies.

This is the reality of Europe’s internal economic power relations, and we must live with it. But it is blatant hypocrisy for some German politicians to expect us to be grateful for it. In a variety of ways, every year the wealthier states of the European Union – Germany foremost among them – take approximately 6 billion euros out of Hungary. Meanwhile, Hungary receives about 4 billion euros a year from the EU budget.

The situation is clear: Hungary’s membership of the EU does not cost Germany any money; on the contrary, Germany makes money from our membership. Furthermore, Germany’s relative dominance is not due to the know-how and hard work of Germans, but to the simple fact that Hungary lived under Soviet occupation, while only a third of Germany did. West Germany was able to accumulate capital for 45 years, while we were being continuously plundered by the Soviet Communists.

The Western countries’ inherited competitive advantage is diminishing, because Central Europe is catching up and an equitable competitive environment will come into being by the end of the 2020s – thanks in part to the European Union’s convergence policy. In the meantime, we ask Mr. Schulz and his confederates to exercise more self-control. 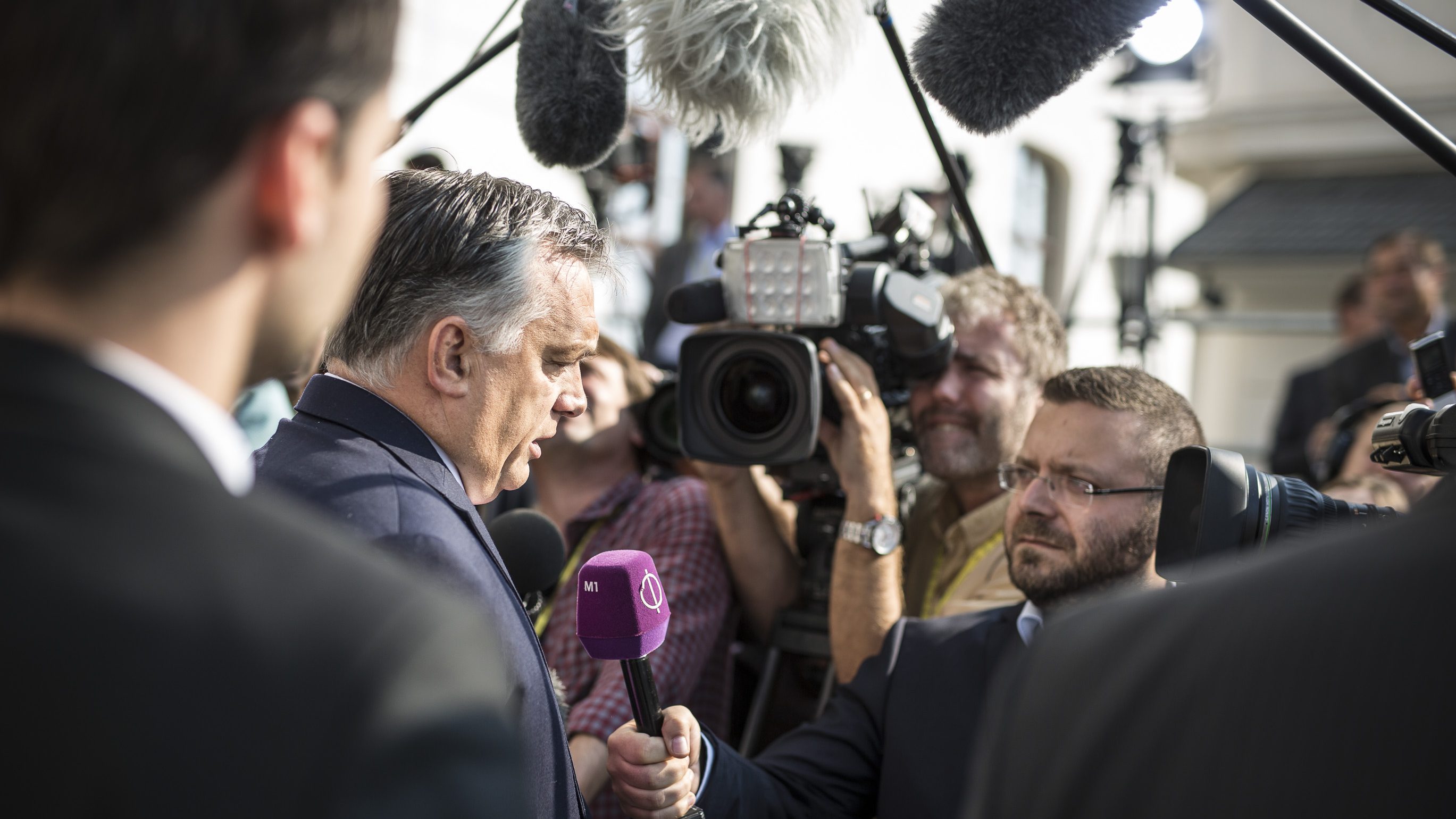