The CE Secretary General and the IOC President have also congratulated Viktor Orbán
12. 04. 2018.
| source: MTI
The Secretary General of the Council of Europe (CE) and the President of the International Olympic Committee (IOC) have also sent letters of congratulation to Viktor Orbán, the Prime Minister’s Press Chief, Bertalan Havasi informed Hungarian news agency MTI on Thursday.

According to President of the International Olympic Committee Thomas Bach, the election result highlights the high level of confidence that the Hungarian people have in the work of Viktor Orbán. In the name of the organisation, Mr. Bach expressed his willingness to work in close cooperation with the new Hungarian Government and with the Hungarian Olympic Committee, and invited the Prime Minister to visit the organisation’s headquarters in Lausanne, Switzerland. 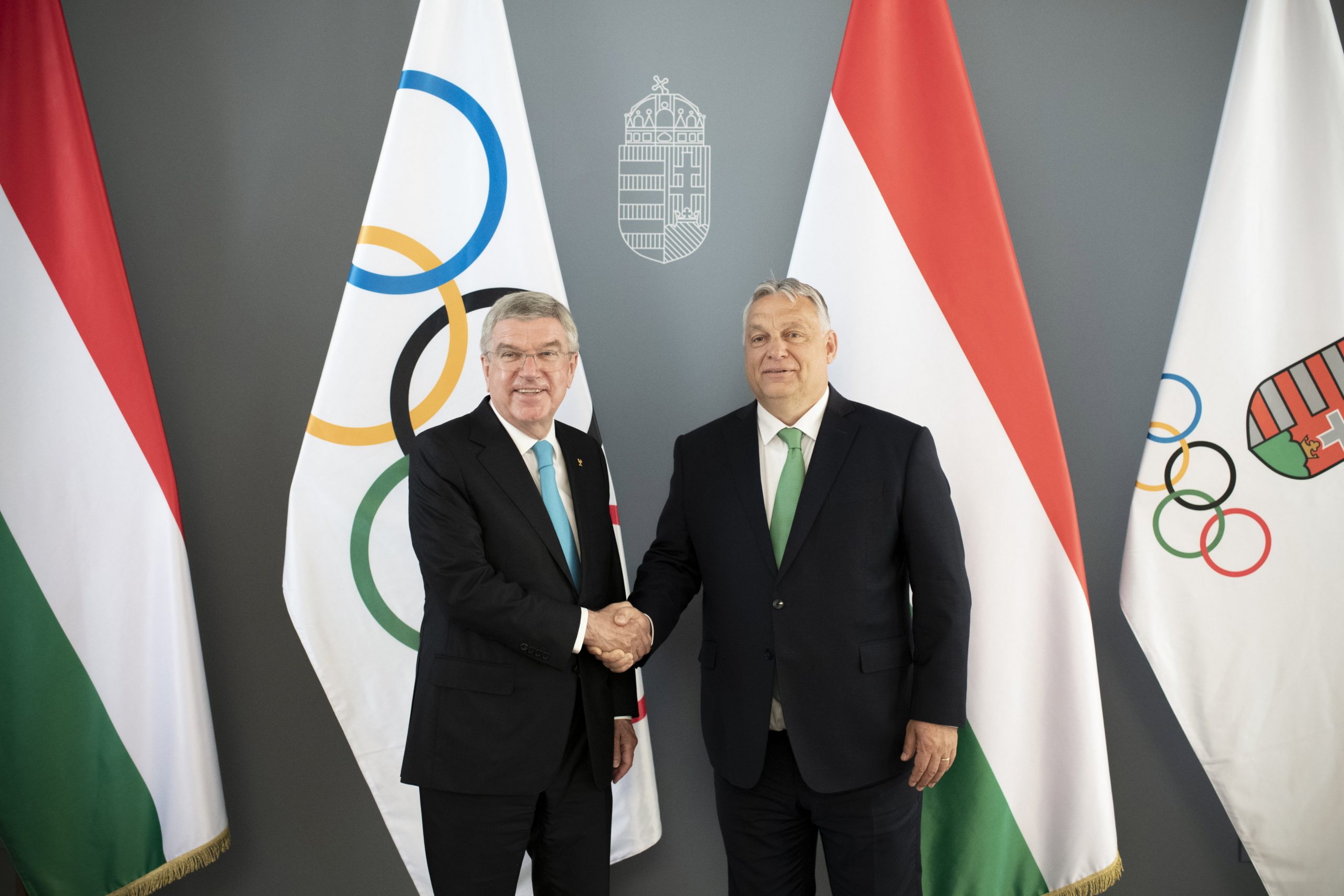 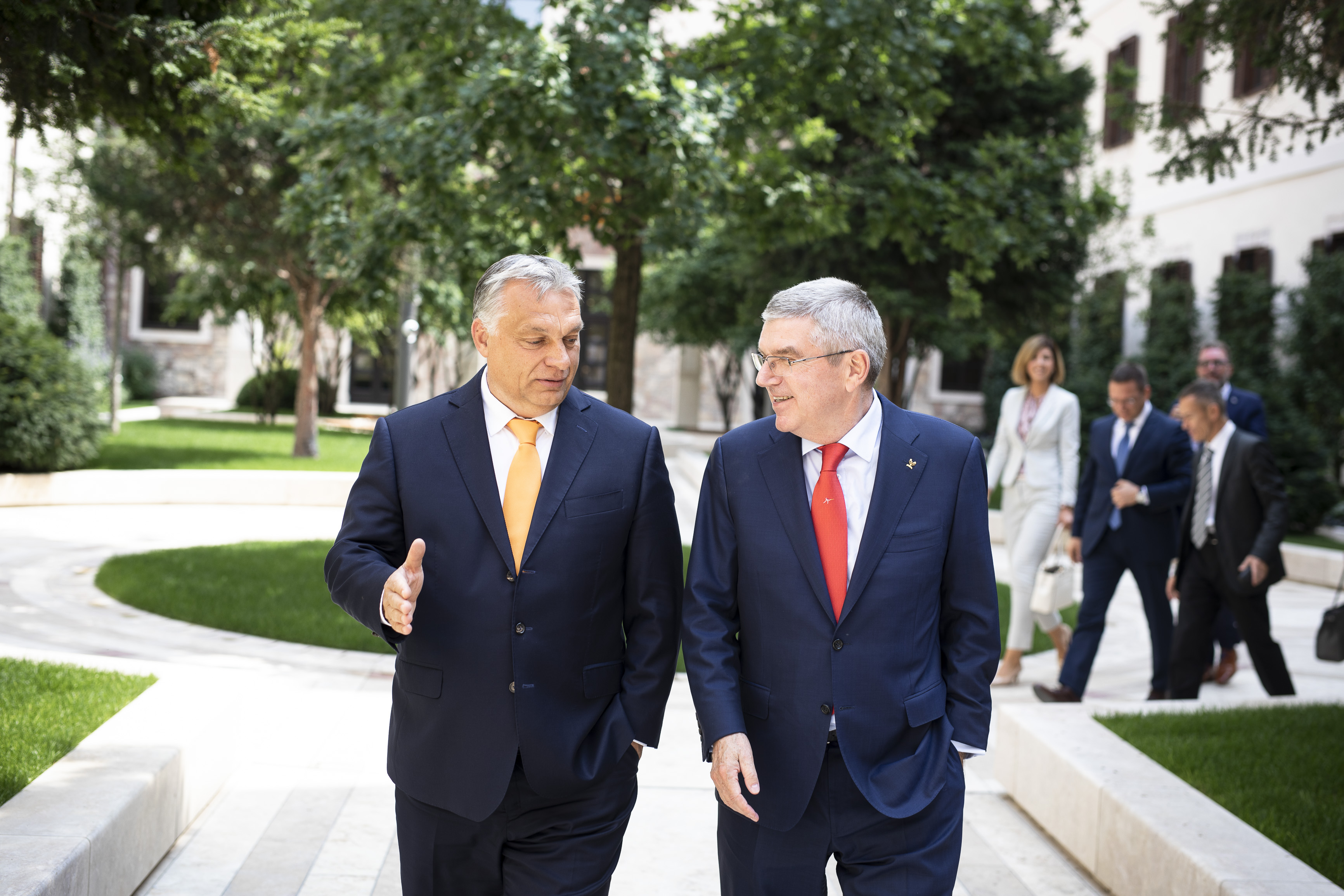