In Malta on Thursday, on the second day of a two-day EPP congress, the Prime Minister said that the party must accept and take up the intellectual and political struggle with the left, and must not be afraid of criticisms from the left when they call its members “populist”, because we know that we are not. The audience greeted his words with enthusiastic applause.

Mr. Orbán stressed that the EPP must be Europe’s flagship, and a party formation in which there is room for national pride and Christian identity.

He observed that the left has a clear action plan for the transformation of Europe, but its recipe would be fatal for the continent.

The Prime Minister said that Europe’s future casts a shadow over its present, and this is why radical parties have also been able to gain ground on the world’s most successful continent. He highlighted that today Europe must face a crisis of competitiveness, migration, security, demographics and foreign policy. The situation in Ukraine and in the Balkans is also cause for concern, he said.

The Prime Minister stated that migration has proved to be the Trojan horse of terrorism, and the language of liberal political correctness is unable to comprehend the real threats it presents. He added that the European Court of Human Rights is also in urgent need of reform, as its decisions pose a threat to the security of the European people and offer an invitation to migrants.

Mr. Orbán said that Central Europe suffered for decades under communism and Soviet occupation, and the region’s countries are grateful for having been given the opportunity to join the EU. Europe is the world’s best place, “at least for the time being”, he stated.

The Prime Minister believes that there are major threats in relation to the future, and we must talk about these frankly and openly, because this is a precondition for a successful future.

Mr. Orbán remarked that, rather than becoming part of majority societies, migrants prefer to live in parallel societies. Central Europe’s position, he said, is that if matters continue like this, in our generation’s lifetime there will be a Muslim majority in Western Europe. He added that the West is keeping us “under ideological pressure”, while Central Europe wants to reform migration policy.

He added that Hungary is protecting the EU’s borders, without significant financial support from the EU – but is instead subject to attacks from Brussels. This, he pointed out, is a sign of true solidarity.

The Prime Minister confirmed that all legal procedures related to migrants should be performed outside the territory of the EU, and, while those who are in trouble must be helped, that help must be taken to where it is needed, rather than bringing the trouble here.

He stated that the EU’s foreign policy should also be reformed, and we must also talk about this openly – even if it is painful to do so. The EU’s foreign policy has contributed to the destabilisation of the Middle East and North Africa, and the fact that we did it together with the United States is no excuse, he said: “We have made some big mistakes”.

Mr. Orbán stressed that we must wake up, and we need a new European foreign policy in which stability is central. He further highlighted the importance of stability in the Western Balkans, for which acceleration of European integration of the countries concerned is necessary. 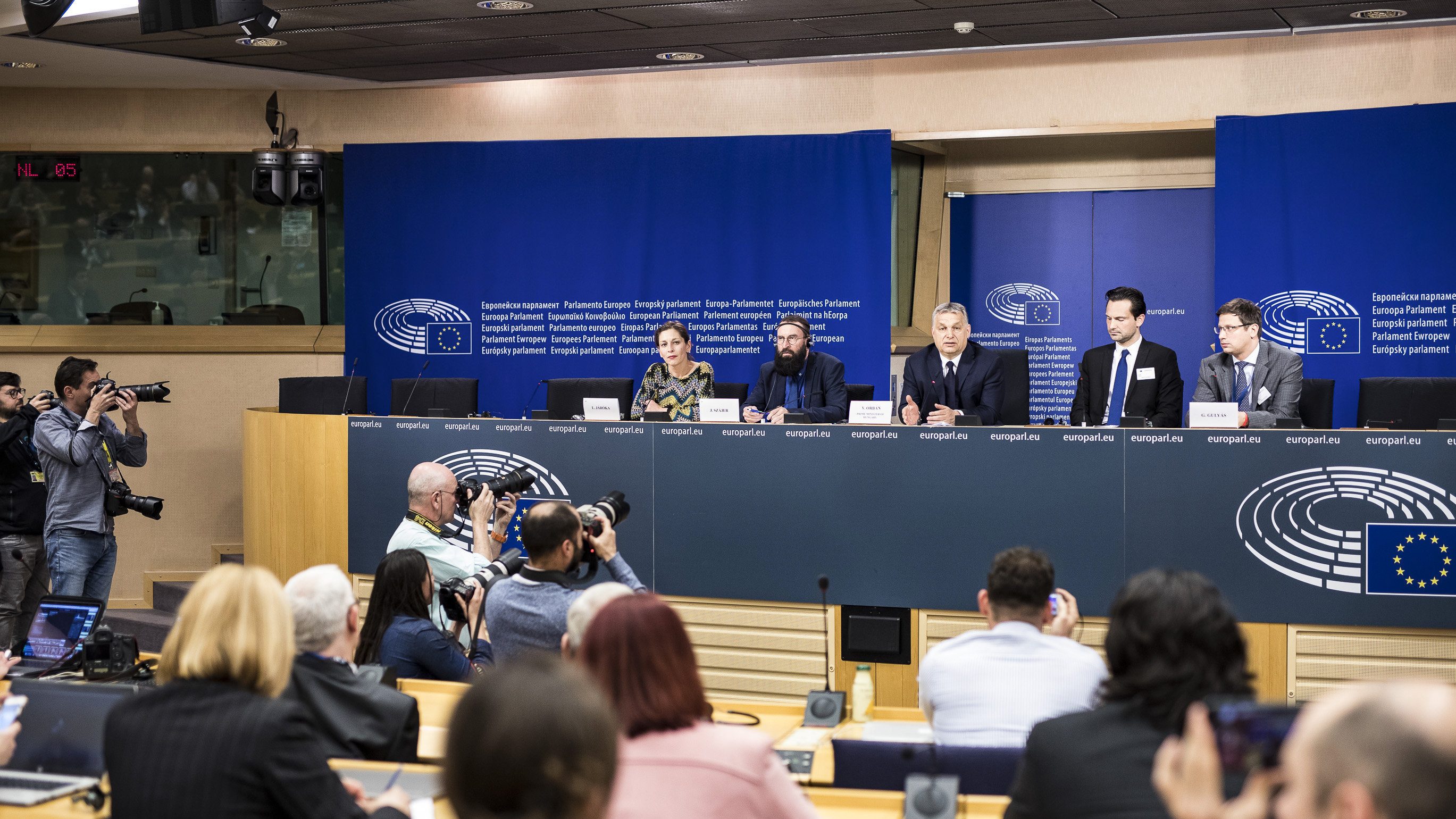