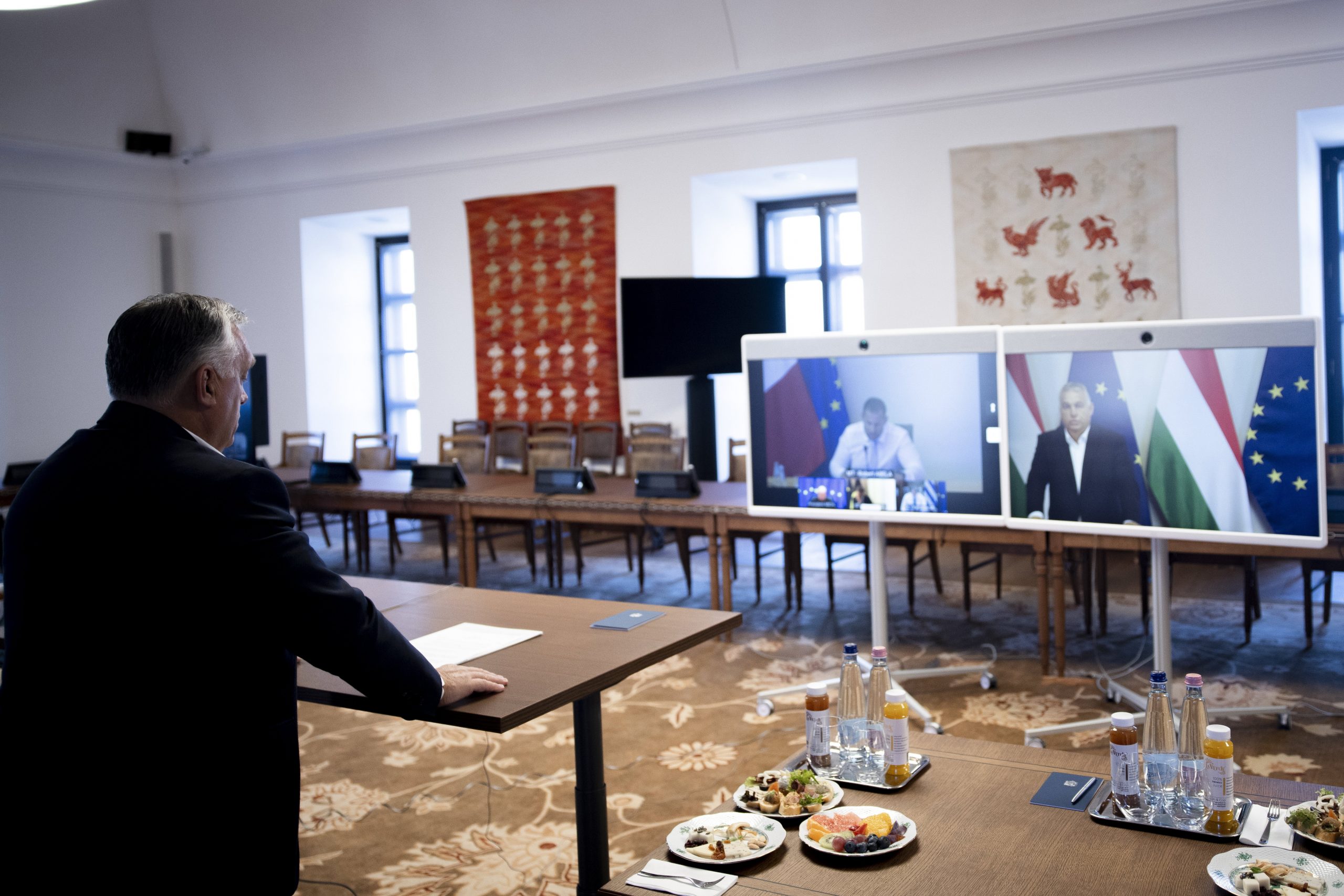 On Thursday and Friday, the European Council will be holding talks concerning the war in Ukraine, the energy crisis, economic issues and foreign relations.

Viktor Orbán most recently spoke in detail about the issues on the agenda of the EU summit on Friday, on Kossuth radio, the Prime Minister’s press chief pointed out. “They have ‘bungled’ the sanctions in Brussels, in addition to which there are no price-reducing proposals attached to them, as a result of which there is now sanctionary inflation and the country is paying a sanctionary premium for energy”, Mr. Orbán said in the interview.

“Hungary has received an exemption from all sanctions that have a negative effect on the energy market, but the problem is that, as part of the common European market, high energy prices are having a huge effect on the country regardless”, he added.

“The final solution to high energy prices would be if the EU were to give up its policy of sanctions”, Mr. Orbán stated, indicating that major struggles are still required for this to become a reality.

Prior to the meeting held in preparation for the summit, Thierry Breton, the EC’s Commissioner for Internal Market, was a guest of Prime Minister Orbán at the Carmelite Monastery of Buda, Mr. Havasi informed the press.