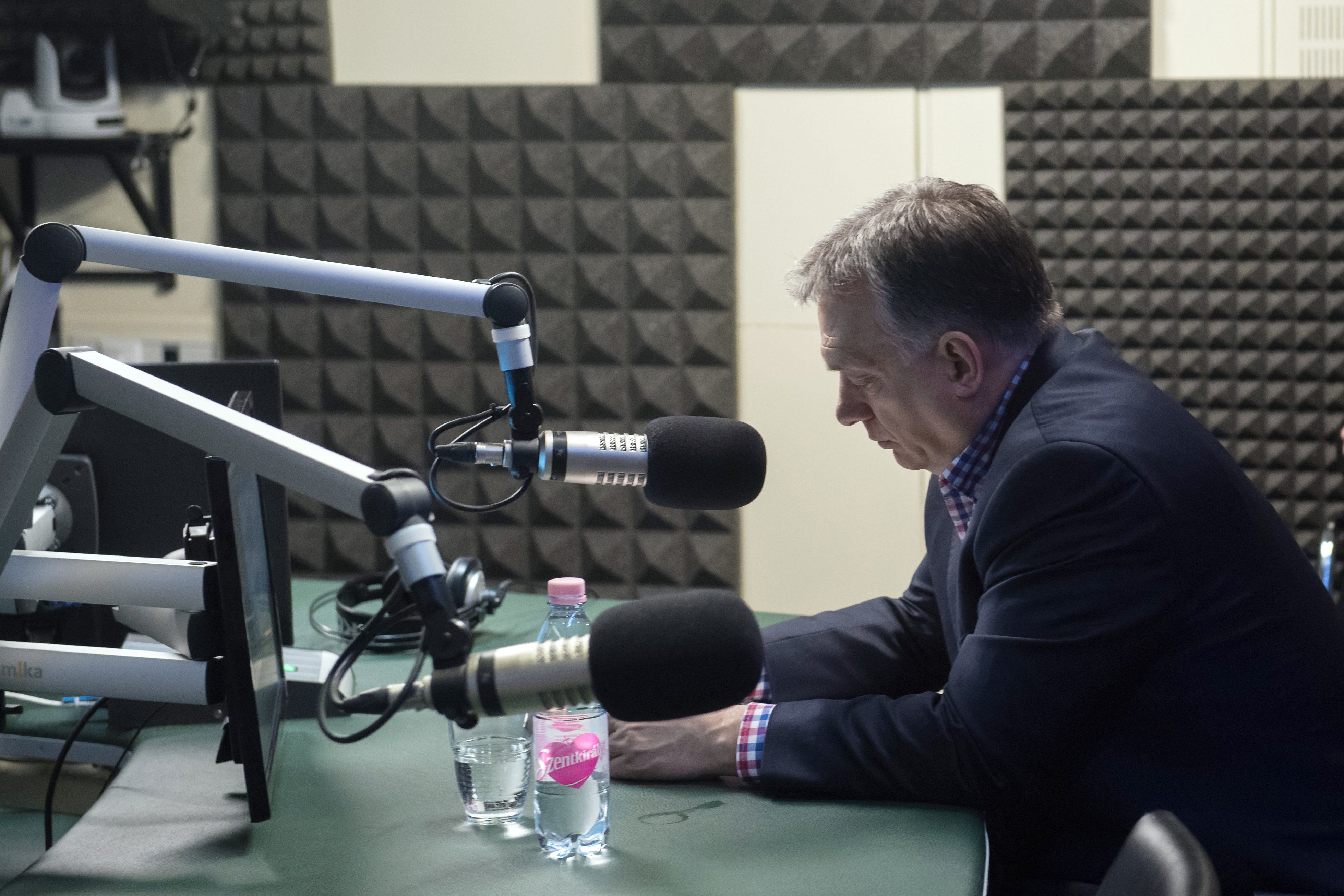 The Prime Minister pointed out that a review by the Education Authority had determined that several organisations were operating unlawfully, “including George Soros’s university”.

“Nobody stands above the law in Hungary – not even if they are a billionaire, and this institution must also abide by the law”, he said, adding that “fraud is fraud, no matter who commits it […] the ‘Soros-university’, which awards foreign degrees, has itself admitted that it does not run courses abroad, and this is against Hungarian regulations”.

When asked whether he thought the Central European University (CEU) would exist in Hungary in six months’ time, Mr. Orbán replied that this depended on negotiations and a successful agreement between the American and Hungarian governments; he pointed out that the American government had not been consulted on the matter in advance.

Referring to the Bill on the related legislative amendment that is currently before Parliament, he indicated that for a foreign university to operate in Hungary an intergovernmental agreement will have to be concluded.

When asked whether the Government would be holding negotiations with the CEU, Mr. Orbán replied that all the CEU has to do is abide by the law, but “we don’t have to negotiate with it, because at the moment it is not the Government of the United States – although it might want to be”.

The Prime Minister also stressed that Hungarian universities have much to complain about, because the unclear legal situation has created an unfair environment. A Hungarian university, he explained, issues a single degree, a Hungarian degree, “but there is a university operating in Hungary that issues two degrees simultaneously: a Hungarian one and an American one”.