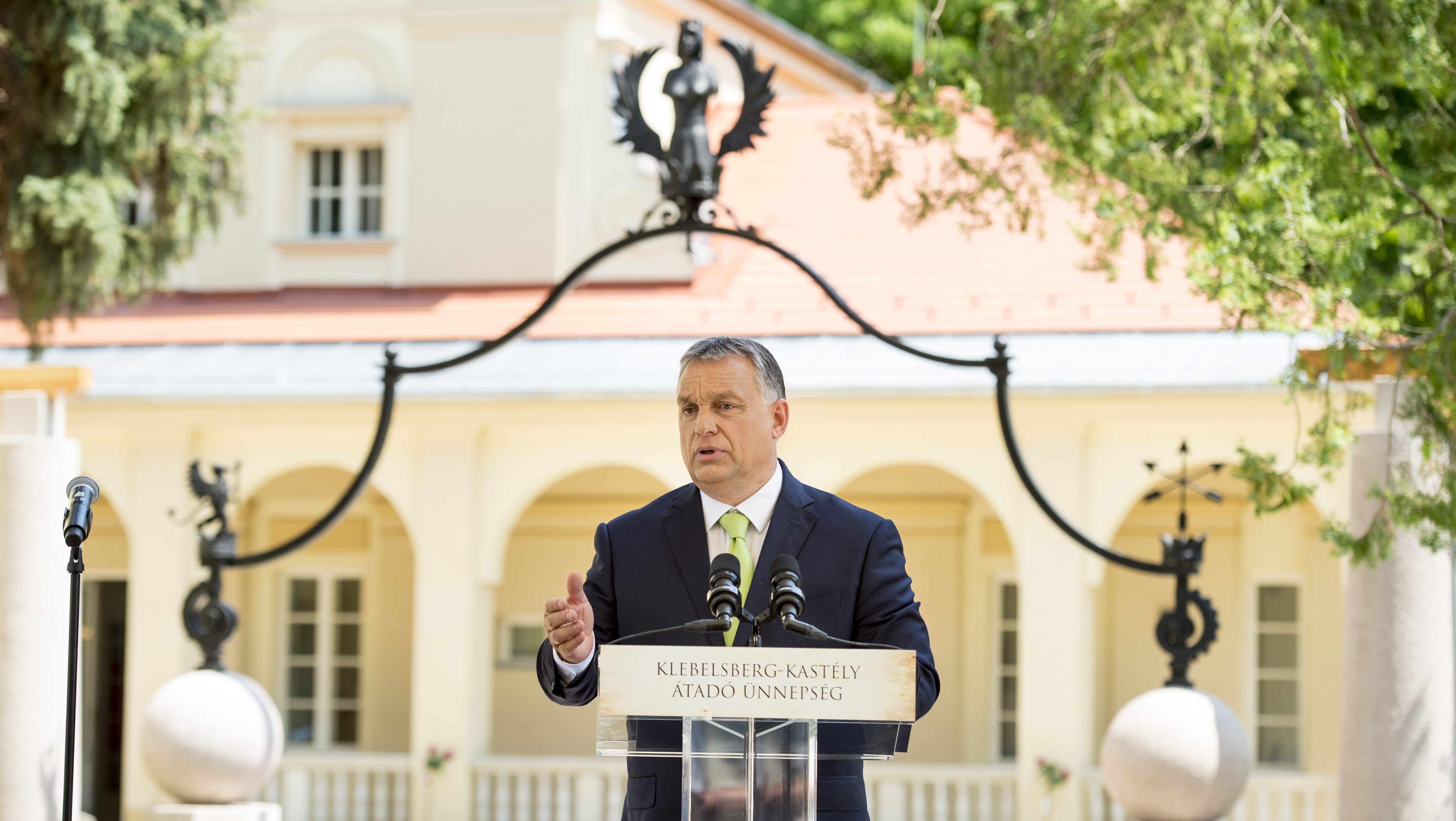 The former home of Minister of Religion and Schools Kuno Klebelsberg was refurbished with funding provided by the Government. At the ceremonial opening, the Prime Minister asked how similar our world today is to the one in which Kuno Klebelsberg implemented his cultural policy. His conclusion was that today Europe is facing a new type of threat, and is under external and internal attack aimed at its very roots, with attempts being made to replace “the European cultural soil”. The more Europe allows its roots to wither, he said, the less it will be able to return to its genuine European Christian conception.

Mr. Orbán described the second and third decades of the twentieth century as an ordeal in the history of the Hungarian nation. It was thanks to some exceptional statesmen such as Regent Miklós Horthy, Prime Minister István Bethlen and Kuno Klebelsberg, he stated, that “history did not bury us” under the immense weight of a world war in which Hungary was on the losing side, the 133 days of the Red Terror, and the diktat of Trianon. “Without the Regent, there is no Prime Minister, and without the Prime Minister, there is no Minister”, he said, adding that “Not even Hungary’s grim role in World War II can call this fact into question”.

The Prime Minister stressed that Klebelsberg was required to lead Hungary’s cultural policy at a time when its redrawn borders isolated Hungary both from its immediate surroundings and the whole of Europe, and when the country lost a significant percentage of its economic resources overnight.

At the same time, he said, Klebelsberg believed that the impact of a disaster on a viable nation is like that of a tree being cut back. Just as a tree with healthy roots is able to grow new leaves, so a nation with strong and healthy links to its past is able to revive. In Klebelsberg’s time this required an education and culture policy which was both modern and worthy of Hungarian culture’s thousand-year-old traditions, added the Prime Minister, who said that a combination of modernity and tradition is exactly what is also needed today.

Mr. Orbán said that István Bethlen’s government and its minister of religion and schools demonstrated that it was possible to recover from disaster and build a successful country – even after the shock of Trianon. This in turn required a policy on culture which had foundations and an ultimate goal embedded in a strong national identity. Hungary also needs something like this today, he remarked. According to Mr. Orbán, the goal of Klebelsberg’s policy – which was based on hard work and served the advancement of the Hungarian people, the Hungarian countryside and the Hungarian nation – is as valid today as it was ninety years ago. He added that the Government  is also pursuing a policy of a similar nature, except that today this is called a “workfare economy and a workfare society”.

Mr. Orbán thanked the residents of Pesthidegkút and Minister for National Economy Mihály Varga for never abandoning the fight to rescue the building.  A few years ago, he observed, where the Klebelsberg Villa now stands there was “only a pile of rubble resembling a building”, and if a government other than that of the civic-national Christian forces were in office today, it would have remained a pile of rubble. He stressed that his administration could not allow a building forming part of Hungary’s proud cultural heritage to go to ruin.  Likewise, he added, they had not allowed this to happen in relation to the Castle Bazaar, the Erkel Theatre, the Vigadó and the Ludovika, which were left to decay under the preceding “internationalist governments”. He noted that the Ministry for National Economy provided HUF 900 million for refurbishment of the building.

Minister for National Economy Mihály Varga, Member of Parliament for the constituency covering Budapest’s 2nd and 3rd districts, highlighted that Kuno Klebelsberg gave Hungary an education development programme on an unprecedented scale. His achievement stands as a yardstick, which demands that “we set ourselves and our community the goal of acting for the advancement of the Hungarian nation”. The refurbishment of his former home is a tribute to the memory of Kuno Klebelsberg, and with this “we salvage for the future some of the faith in the Hungarian nation and perseverance that characterised the Minister”, Mr. Varga said.

He added that in 2013 the Government decided to refurbish the building, for the purposes of which they first allocated HUF 700 million, with this being supplemented in 2015; as a result, the villa has been refurbished from a total allocation of HUF 1.15 billion. It now opens its gates as a guest house and memorial building presenting the politician’s life work.

Mayor of the 2nd district Zsolt Láng said that the refurbishment of the villa represents the realisation of a decades-long dream of the district’s residents. He added that in recent decades the community of Fidesz-KDNP has done the most for the capital and the 2nd district, as in that part of the city not only has the villa been refurbished, but also the Tomb of Gül Baba, Széll Kálmán Square and the Császár-Komjádi Swimming Complex, among others. 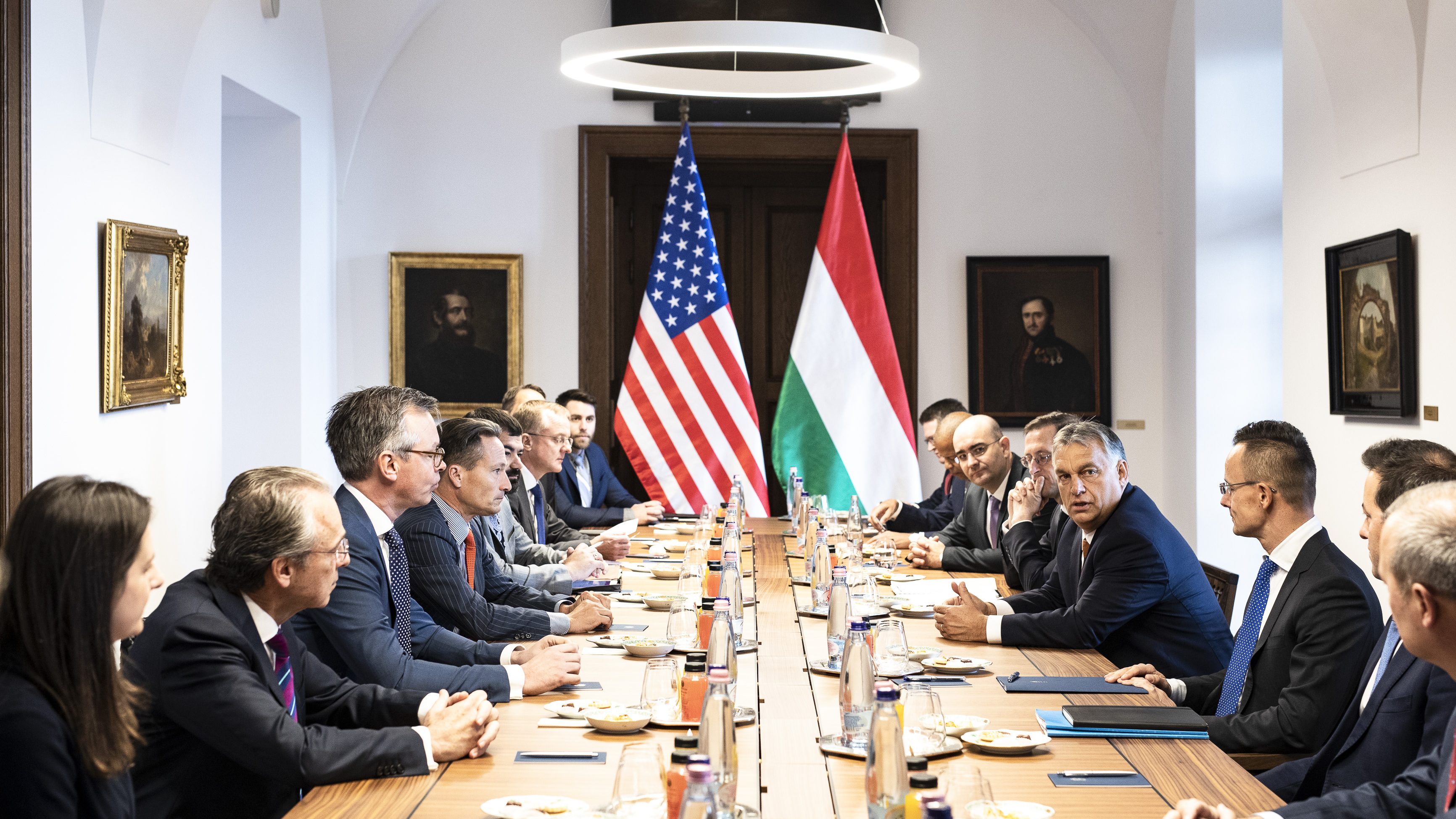 Hungarian-US cooperation is a success story

“I stand by every word” of Klebelsberg memorial speech 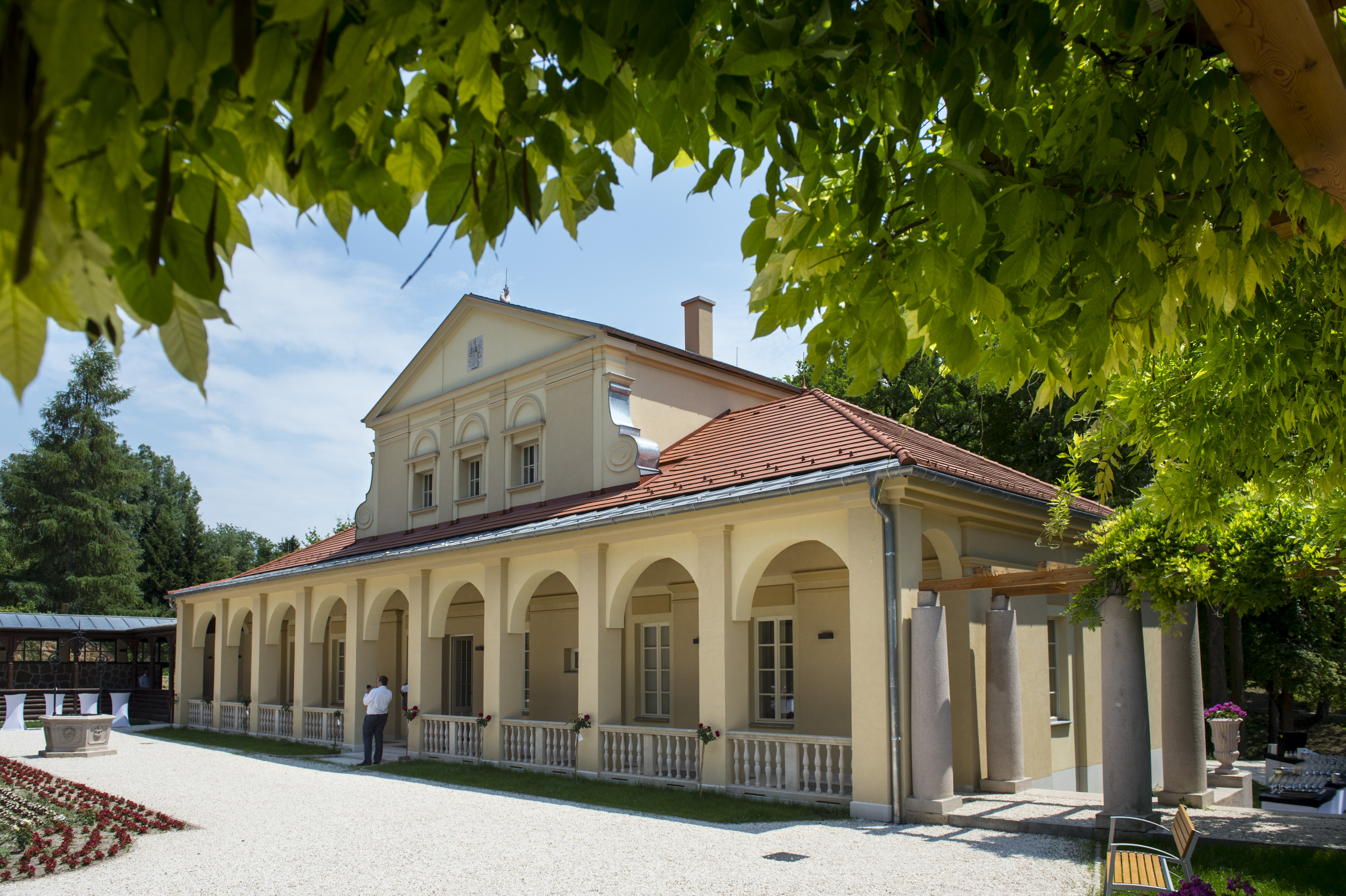