The top priority is to elect anti-immigration leaders
09. 05. 2019.
| source: MTI
Prime Minister Viktor Orbán posted a video on his Facebook page on Thursday, in which he said that in the elections to the European Parliament in a little over two weeks’ from now we must elect anti-immigration leaders: so that Europe will be able to defend itself, and for the future of our children. He was speaking in Nagyszeben/Sibiu in Romania, where he is attending an informal summit of the leaders of European Union Member States.

He said the summit had been convened in order to jointly think about the future of Europe. But if we are ignorant of people’s opinions, he said, such a discussion cannot be concluded: at best it can only be started.

Mr. Orbán said: “We will learn people’s opinions after the elections. What we can say here today with confidence – and what I will stand up for on behalf of Hungary – is that immigration must be stopped.”

As part of the discussion about the future of the European Union, at Thursday’s meeting the heads of state and government of EU Member States will give high priority to discussion of the EU’s strategic timetable for the 2019–24 period. 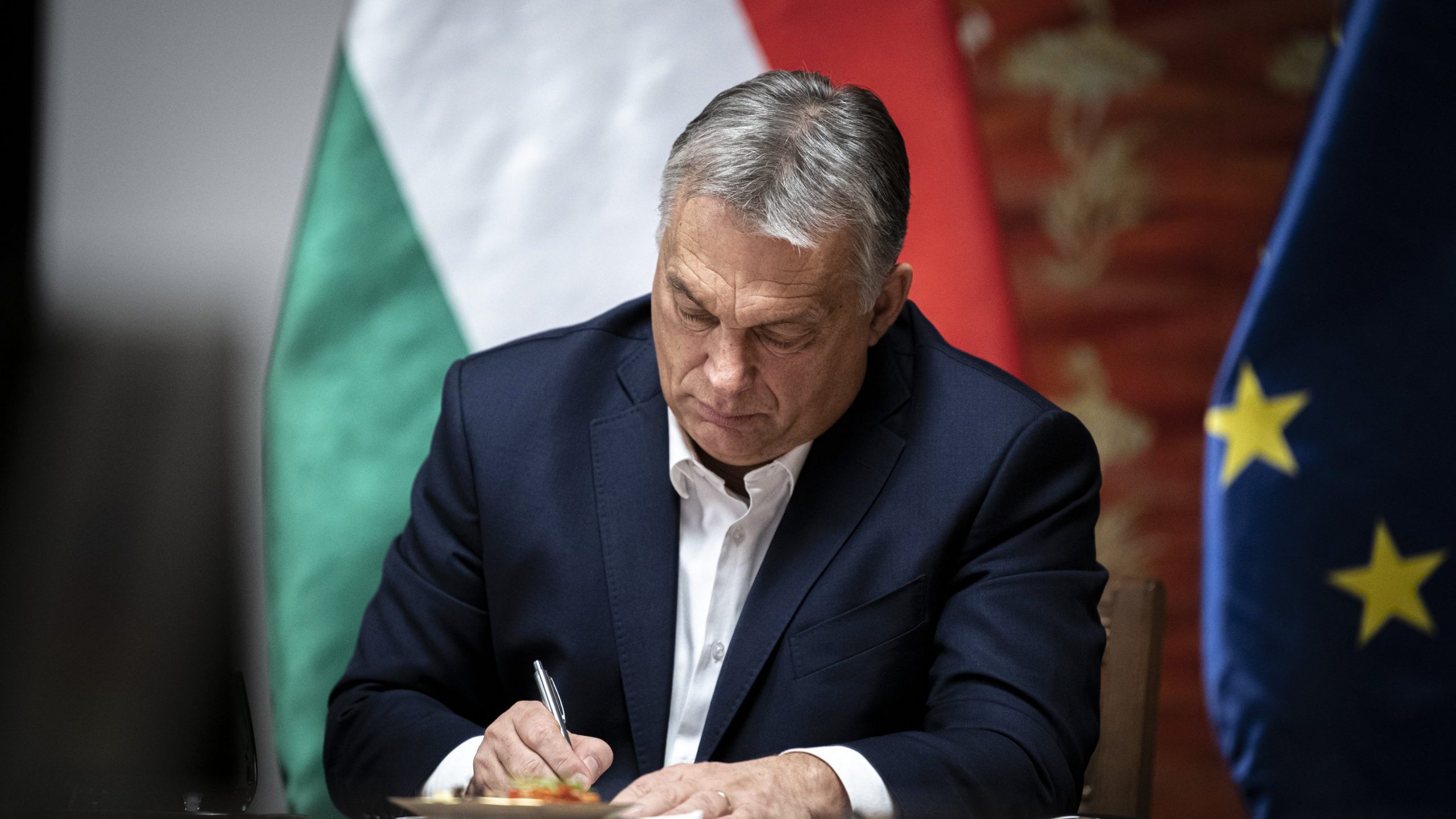 We are ready to build a new Central Europe 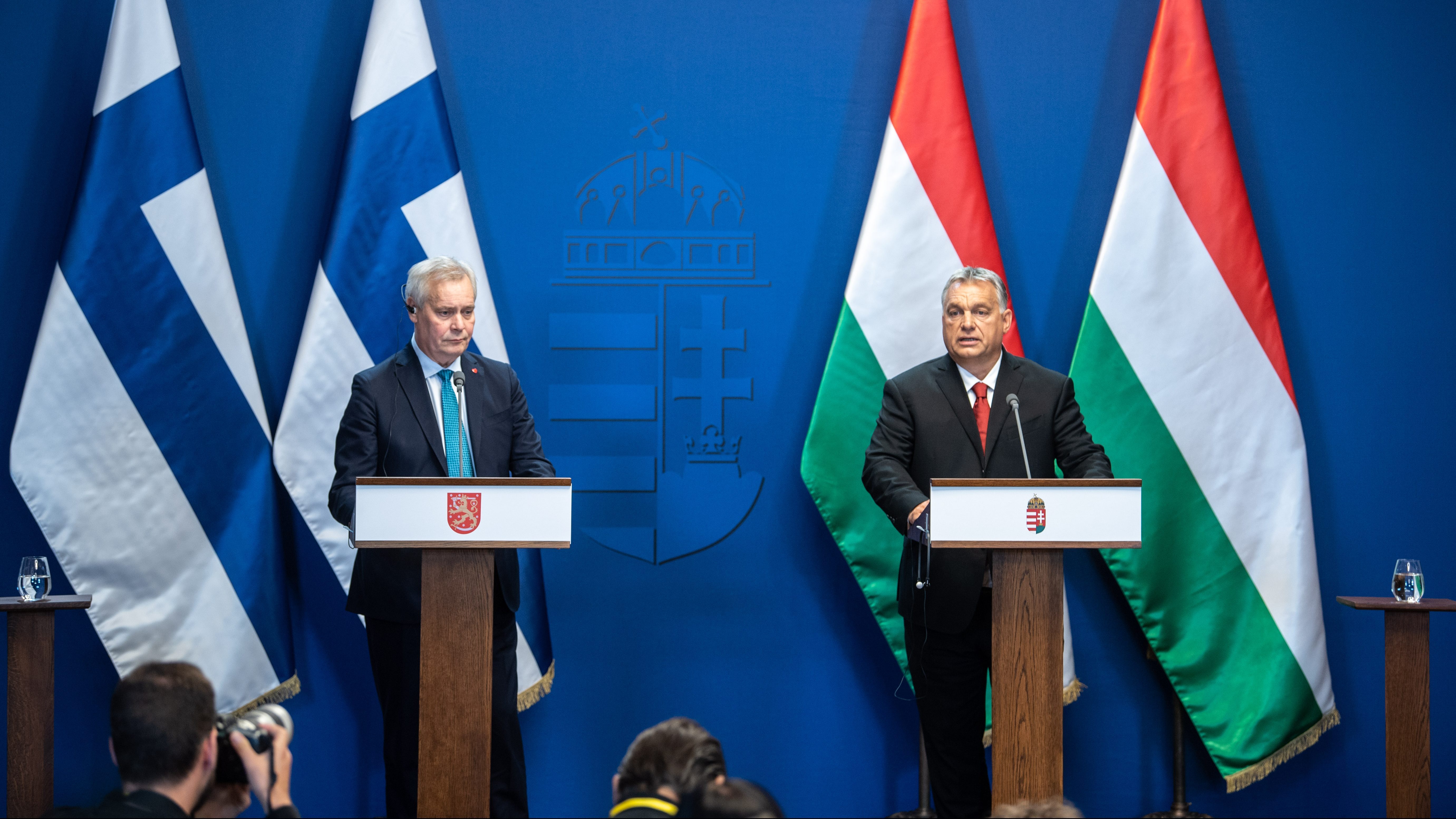