V4-Austria summit to be held in Budapest on Thursday
19. 06. 2018.
| source: Cabinet Office of the Prime Minister/MTI
The prime ministers of the Visegrád Group (V4) countries and the Austrian Chancellor will be holding a summit in Budapest on Thursday, head of the Press Office of the Prime Minister Bertalan Havasi informed Hungarian news agency MTI on Tuesday.

Following the press conference, Viktor Orbán and Peter Pellegrini will also be issuing a separate statement on the transfer of the one-year V4 presidency, which Slovakia will take over from Hungary on 1 July, Mr. Havasi said. 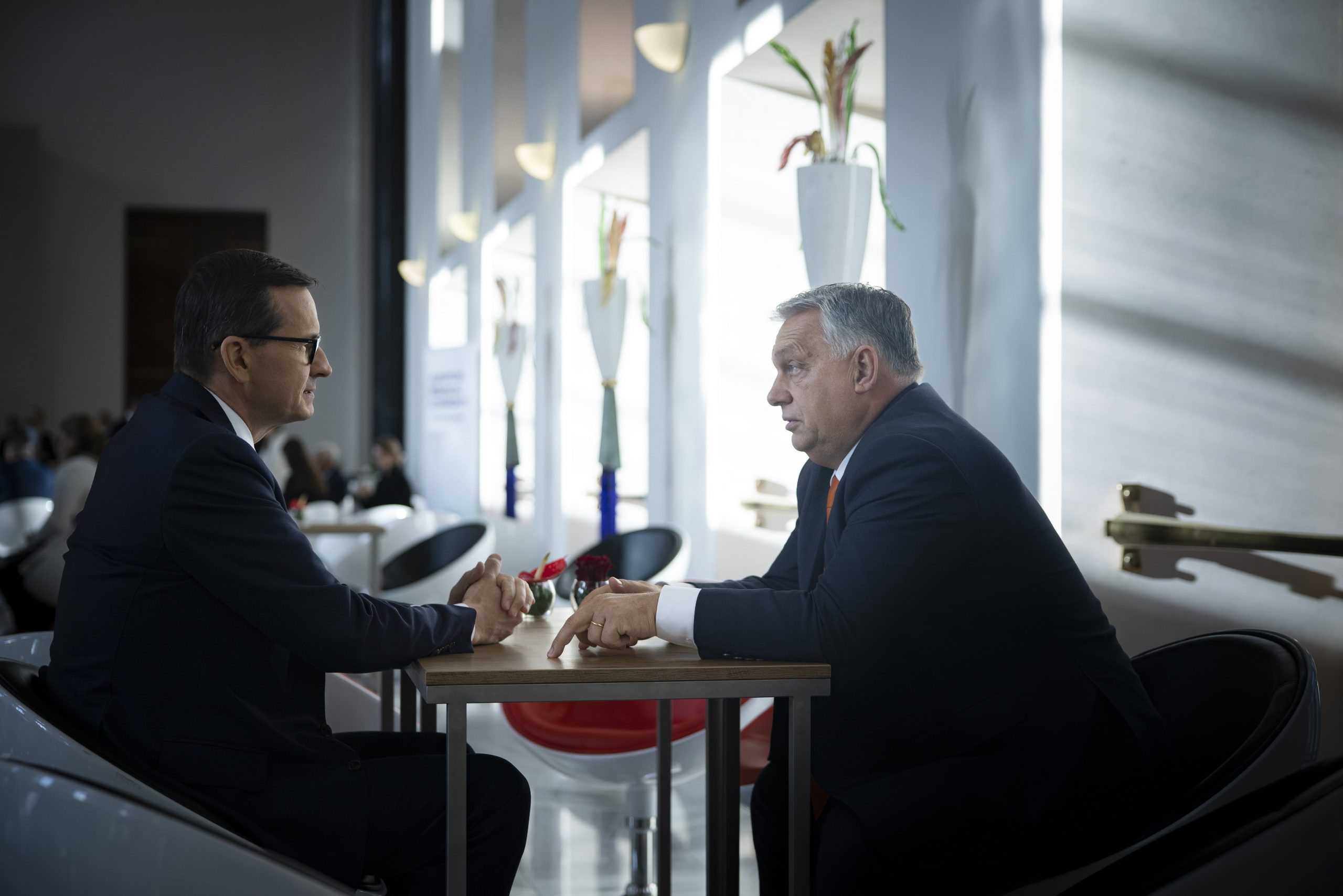