Viktor Orbán, the Prime Minister of Hungary, which currently holds the rotating presidency of the Visegrád Group, will be holding talks with the Czech, Polish and Slovakian prime ministers. In the meantime, Polish government spokesperson Piotr Müller informed the press that Mateusz Morawiecki had initiated the meeting of V4 heads of government in view of the current geopolitical situation. On Sunday, the Polish Prime Minister was in the Baltic States holding talks with relation to the situation that has developed along Poland’s border with the three Baltic countries. 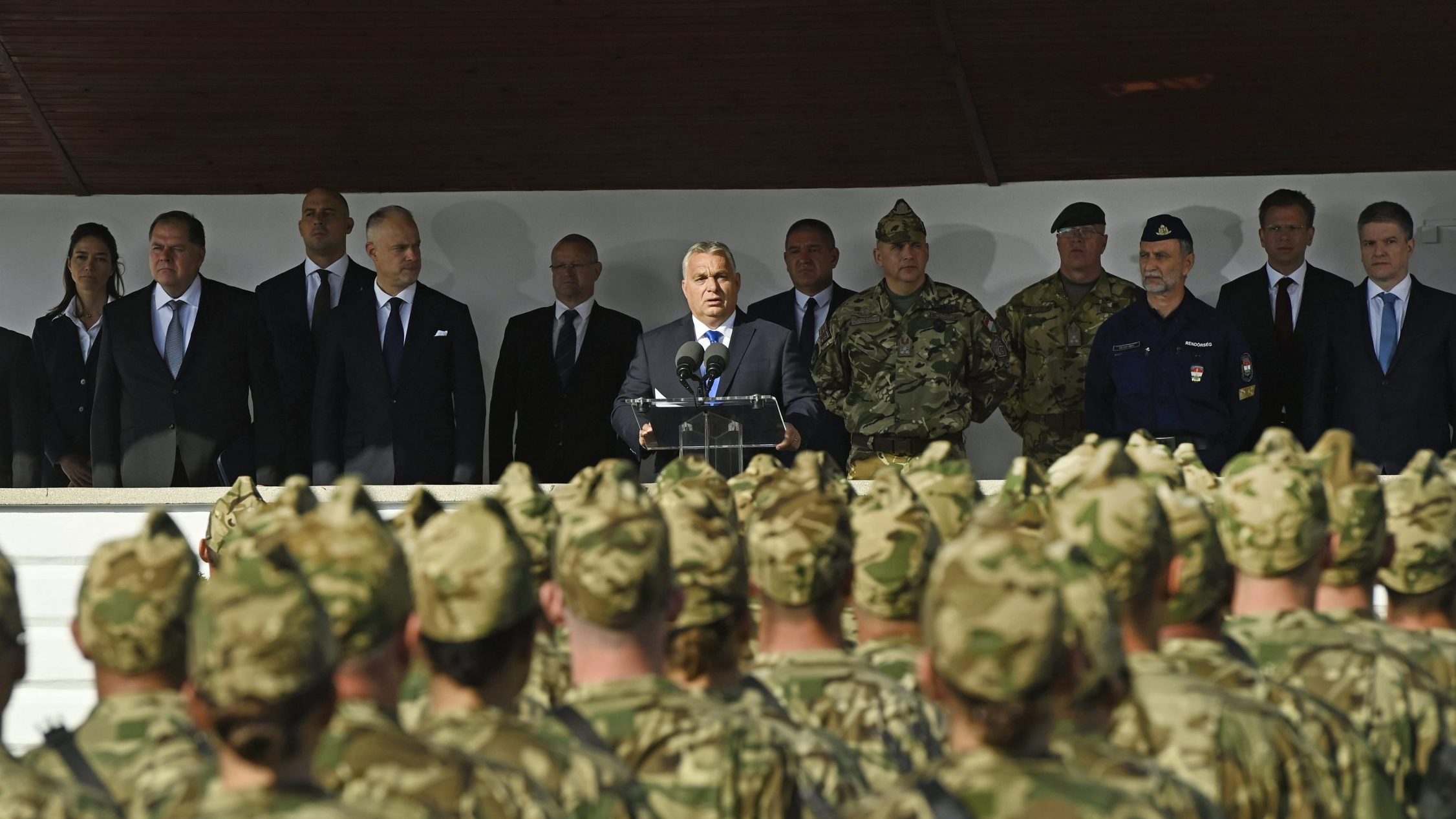