At the meeting, which was also attended by Minister of Foreign Affairs and Trade Péter Szijjártó, the parties agreed: illegal migration, people smuggling and organised crime are all challenges that affect the countries of the Visegrád Group and Central Asia similarly.

Also discussed at the meeting were promising opportunities for economic cooperation in view of the fact that Kazakhstan, Kirgizstan, Tajikistan, Turkmenistan and Uzbekistan all have significant stocks of raw materials, in addition to which there may also be opportunities to launch water industry projects. The parties also highlighted the need to expand cooperation on education, with relation to which in future Hungary will be increasing the number of scholarship places available to students from the region. 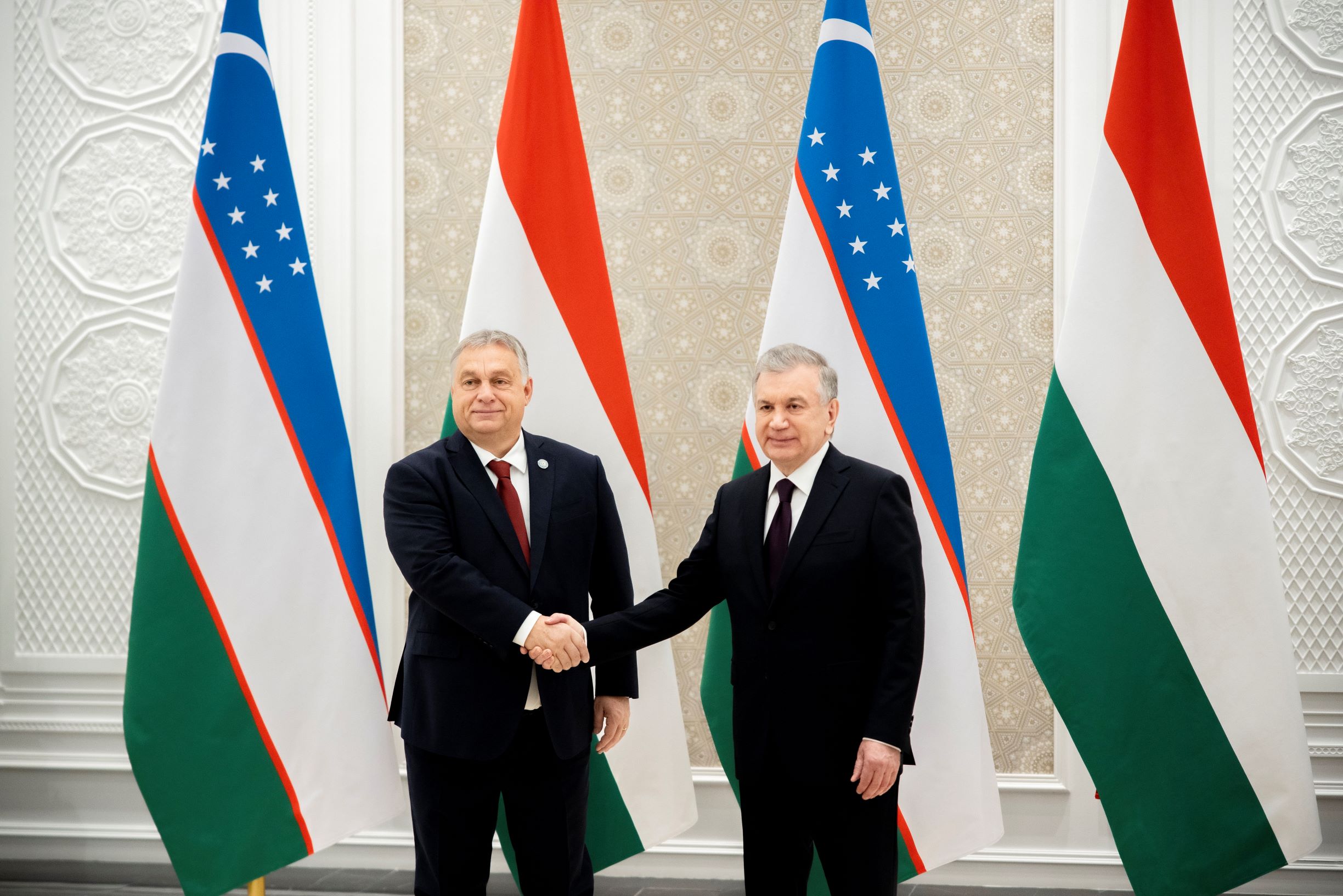 Uzbekistan is our strategic partner in the Central Asian region 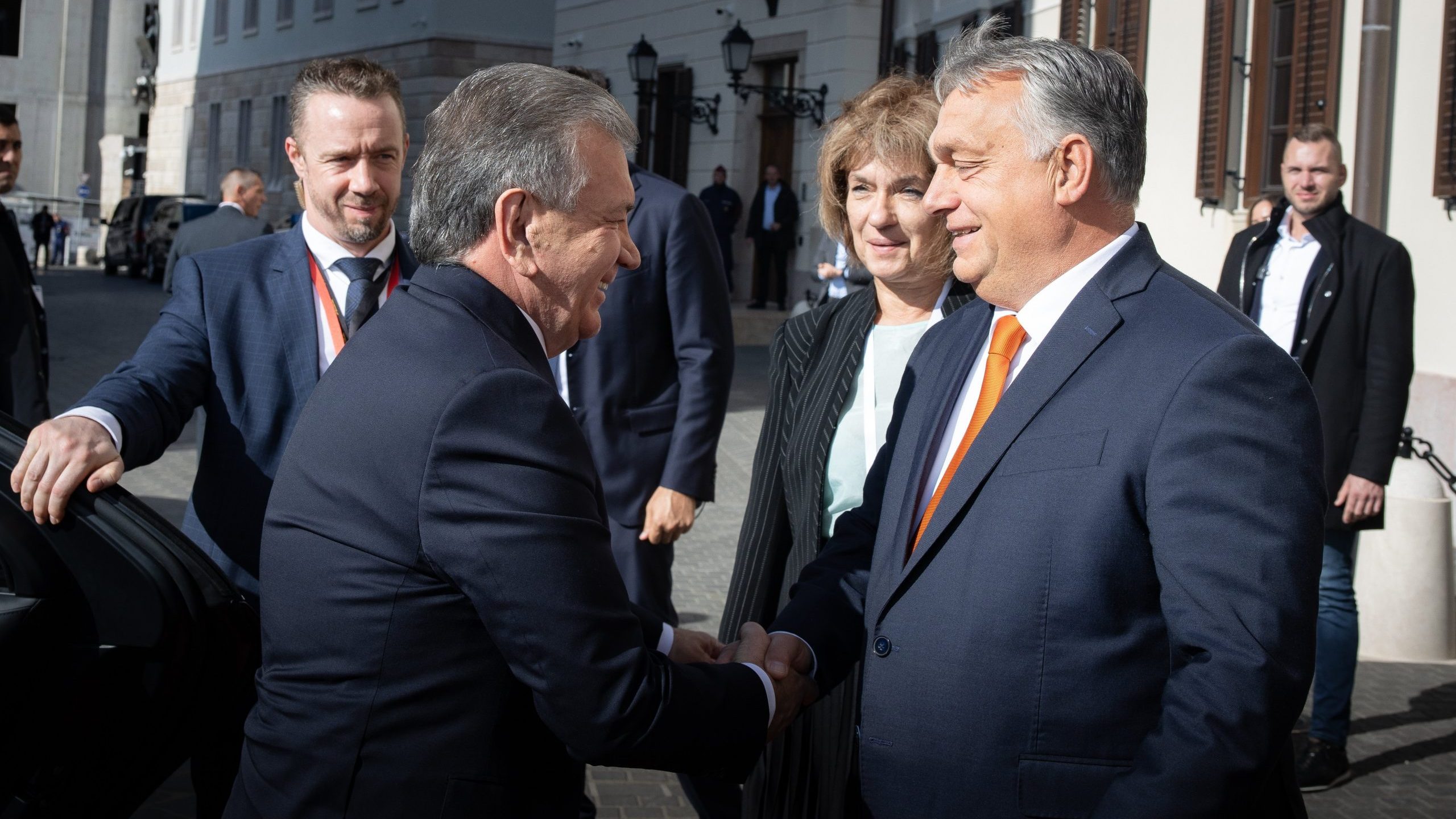 Uzbekistan is our strategic partner in Central Asia