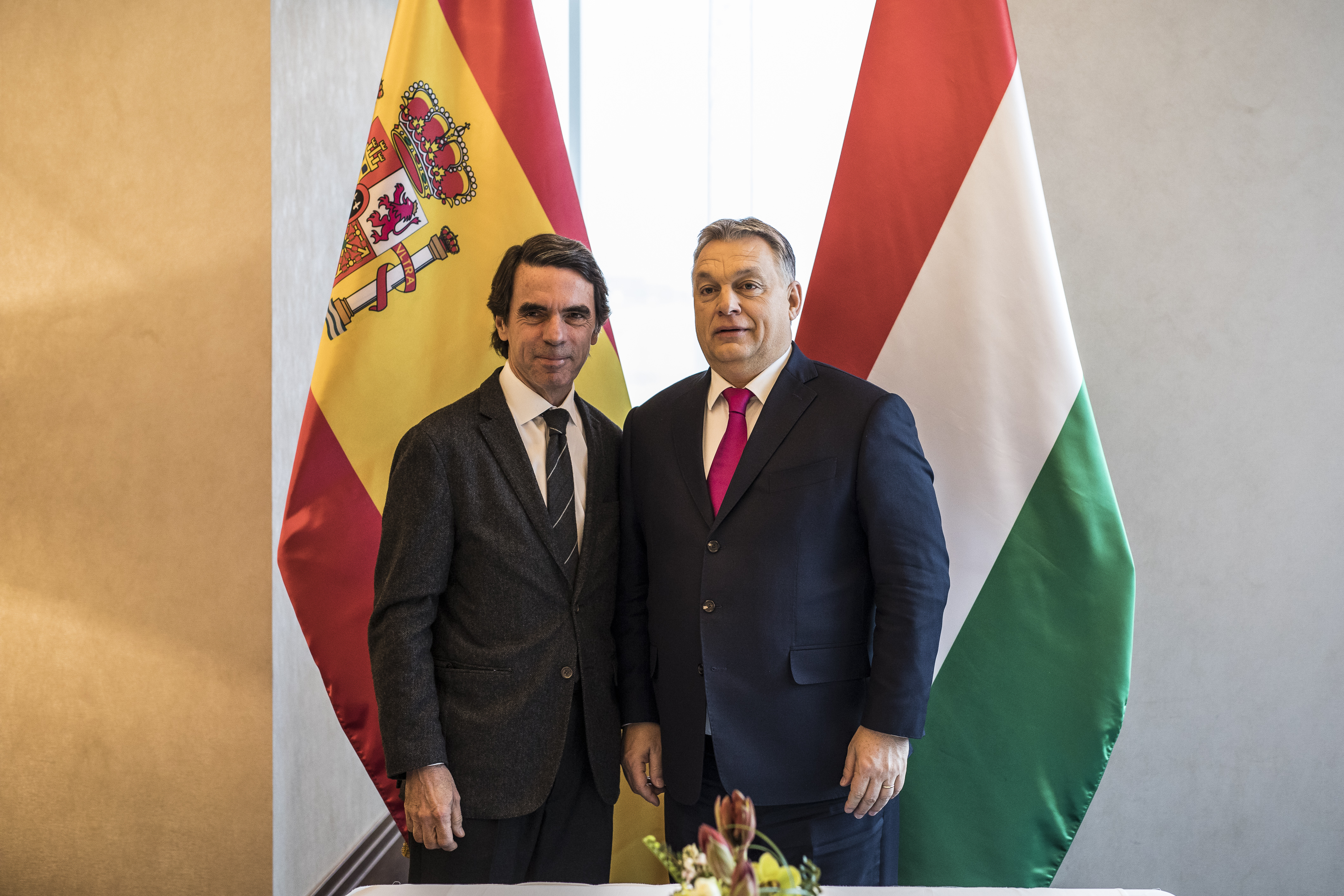 The Prime Minister’s Press Chief, Bertalan Havasi told Hungarian news agency MTI with relation to the meeting between Mr. Orbán and José Maria Aznar, who is in Budapest attending a session of the Council of the Christian Democrat International (CDI): The negotiating parties reviewed the current European situation and voiced similar opinions with regard to the main challenges. In addition, they mutually reported on the internal political situation in their respective countries. 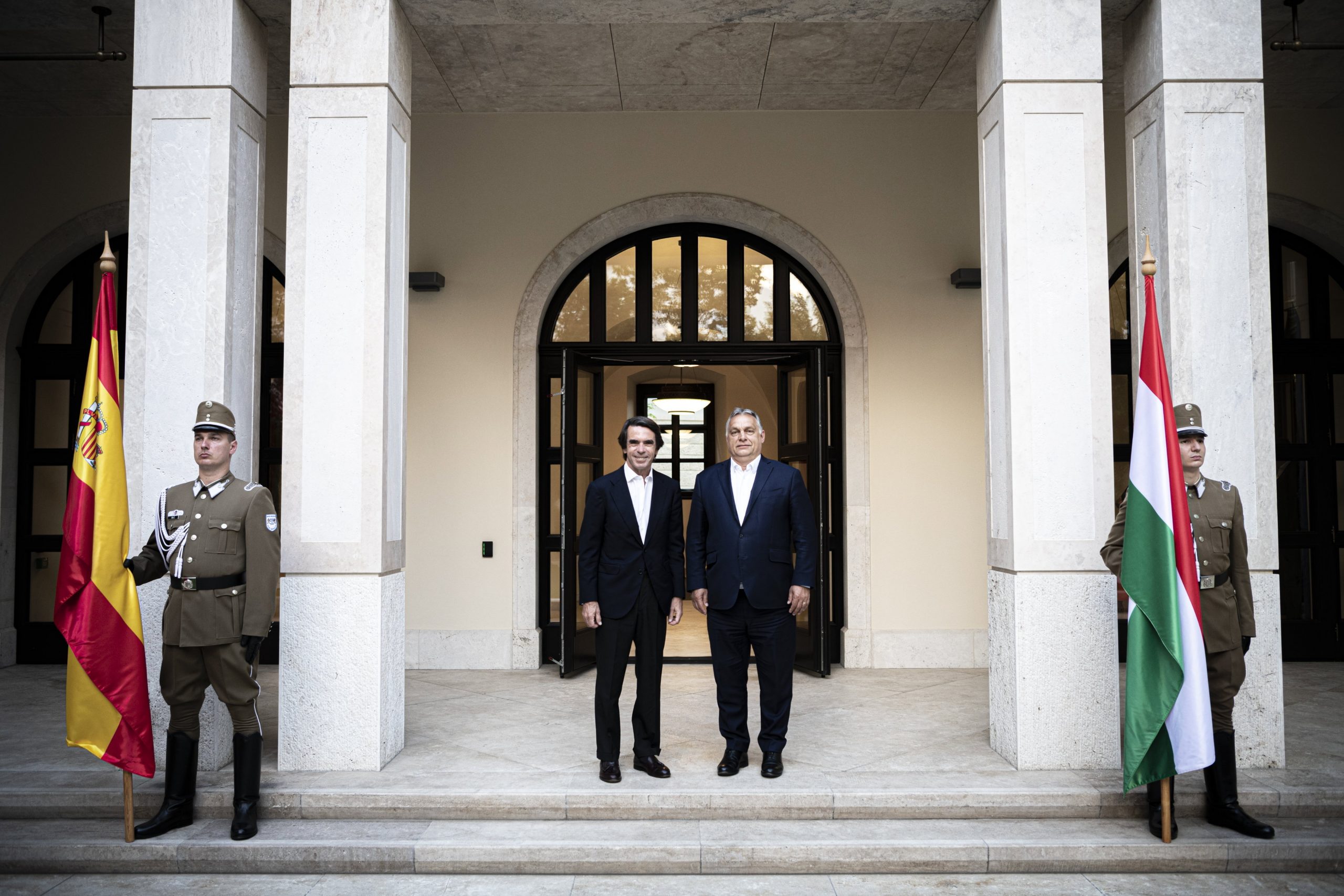 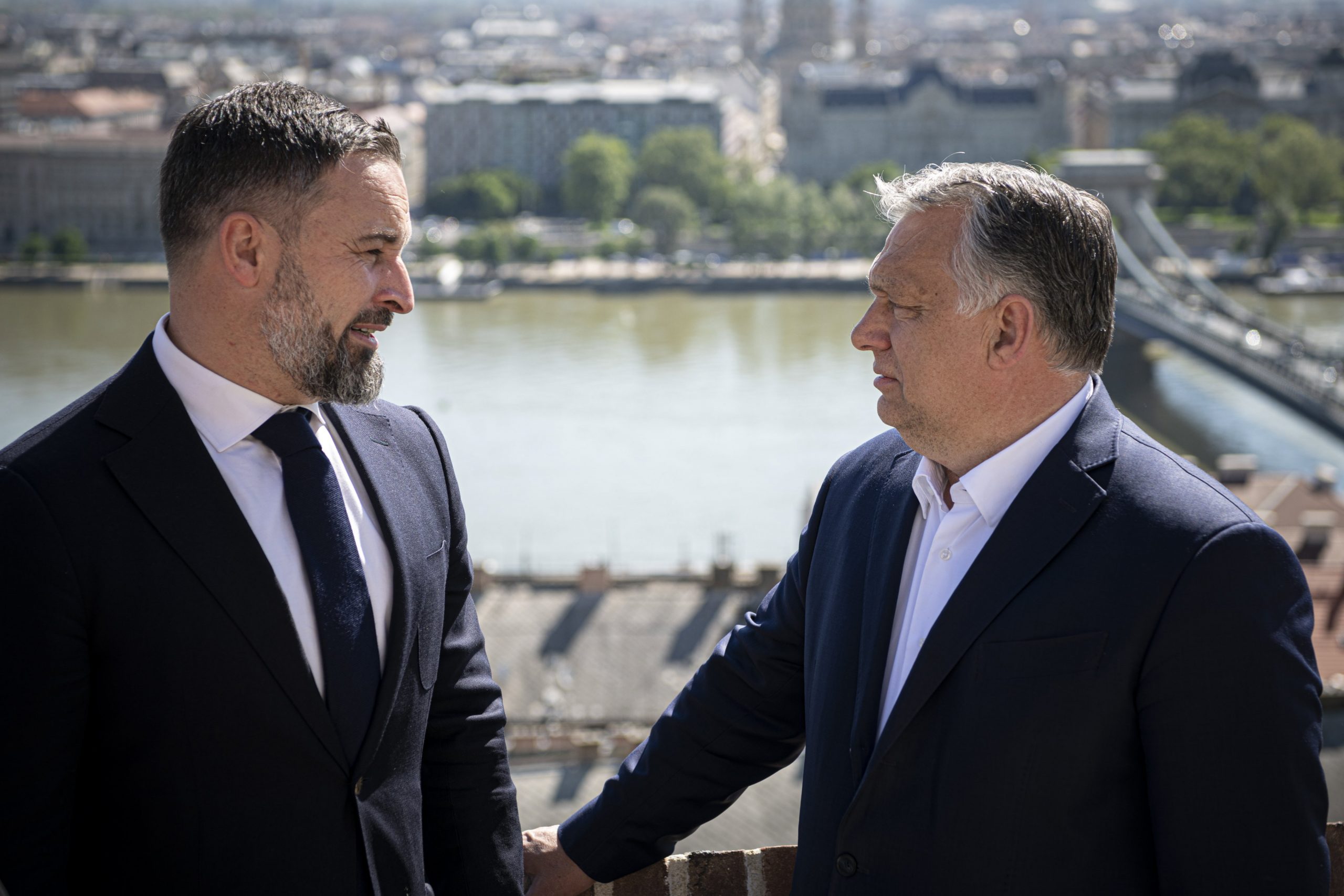 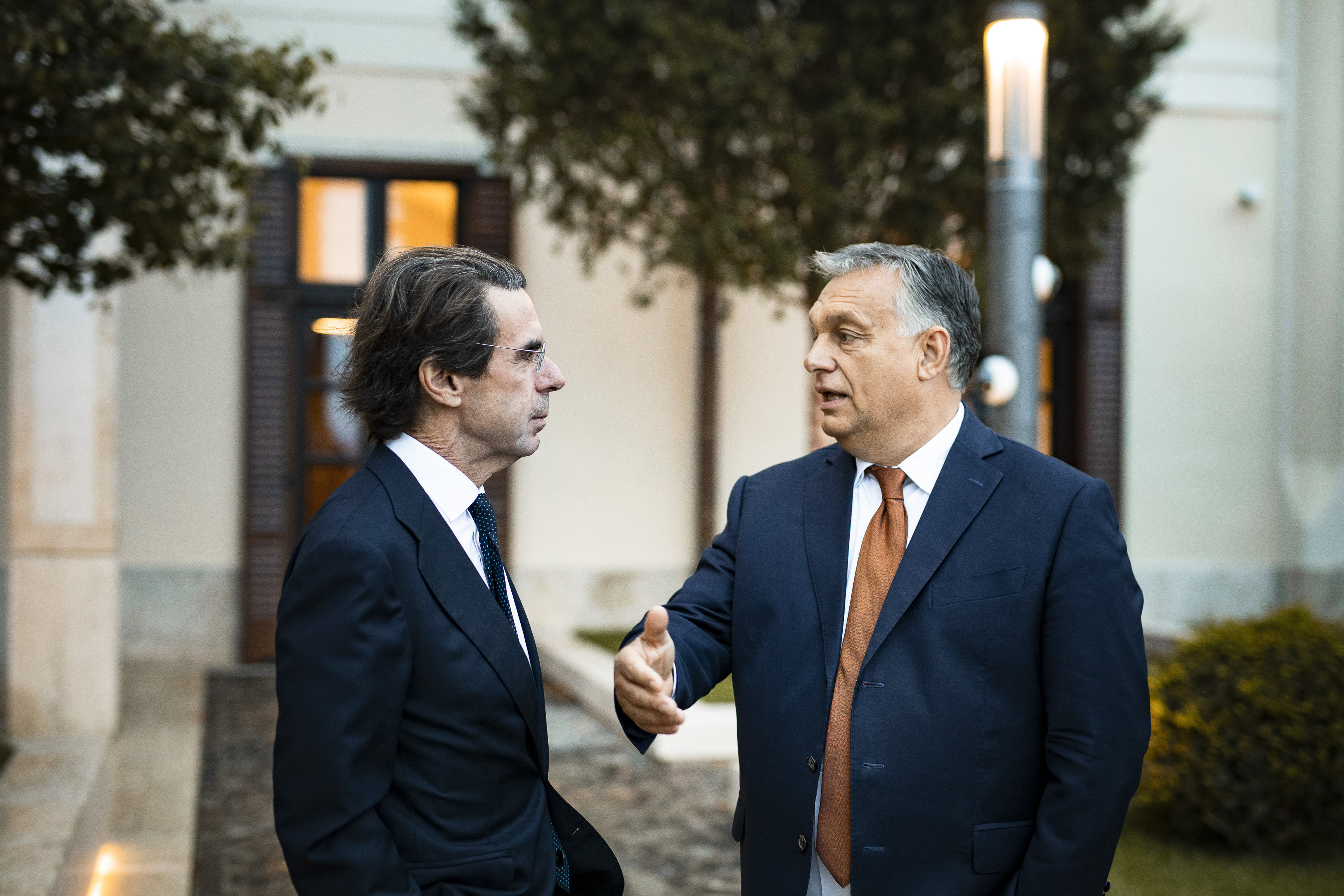