At the meeting the parties determined that Hungarian-Vietnamese trade is increasing extremely dynamically, towards which the recently concluded bilateral tied-aid agreement should provide even further impetus. The Prime Minister’s Press Chief said that, as a result of the agreement, Hungarian enterprises are realising three major projects in Vietnam, within the fields of electronic public administration, water management and healthcare infrastructure.

At the meeting, which was also attended by Minister of Foreign Affairs and Trade Péter Szijjártó, it was stated that Hungary supports the earliest possible conclusion of a free trade agreement between the European Union and Vietnam. 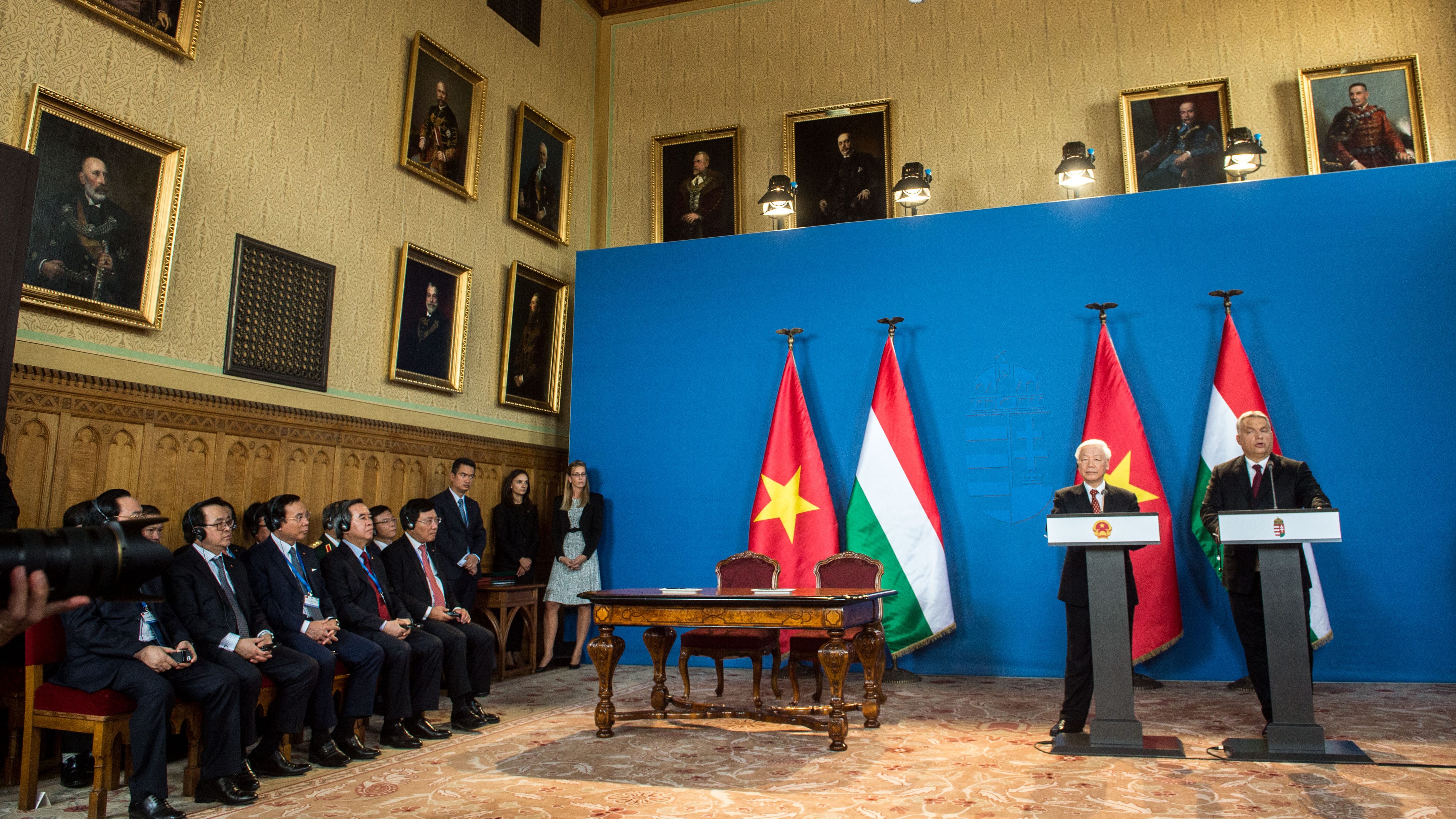