Hungary fully supports the citizens of Austria, and is ready to do everything to save Europe together from this series of terrorist attacks, Prime Minister Viktor Orbán said in a video message posted on his Facebook account on Tuesday reacting to the Vienna attack of the day before. The Prime Minister said “we are standing here in shock and horror” in response to the terrorist attack that occurred in the Austrian capital. “As they say here in Budapest, we are brothers-in-law, the attack on you is also an attack on us, your pain is our pain, your challenges are also our challenges,” he said, stressing that Hungary stands with the citizens of Austria to the fullest possible extent. We are praying for the victims, and wish family members much spiritual strength, Mr Orbán added.

“You can rest assured, Dear Sebastian, that we all stand with you, and will do everything we can to succeed in deterring future perpetrators and in apprehending those responsible for this horrible crime,” the Prime Minister reassured Austrian Chancellor Sebastian Kurz. In his video message, the Prime Minister wished Austria much strength, stating that “we are ready to do everything to save Europe together from the series of terrorist attacks we have been compelled to sustain in the past few days”. According to the Tuesday morning information of the Austrian Interior Minister and Vienna police chief, the Monday evening Vienna attack claimed four civilian victims, two men and two women, passers-by. One of the perpetrators who was shot by the police was a sympathiser of the terrorist organisation Islamic State, they said. 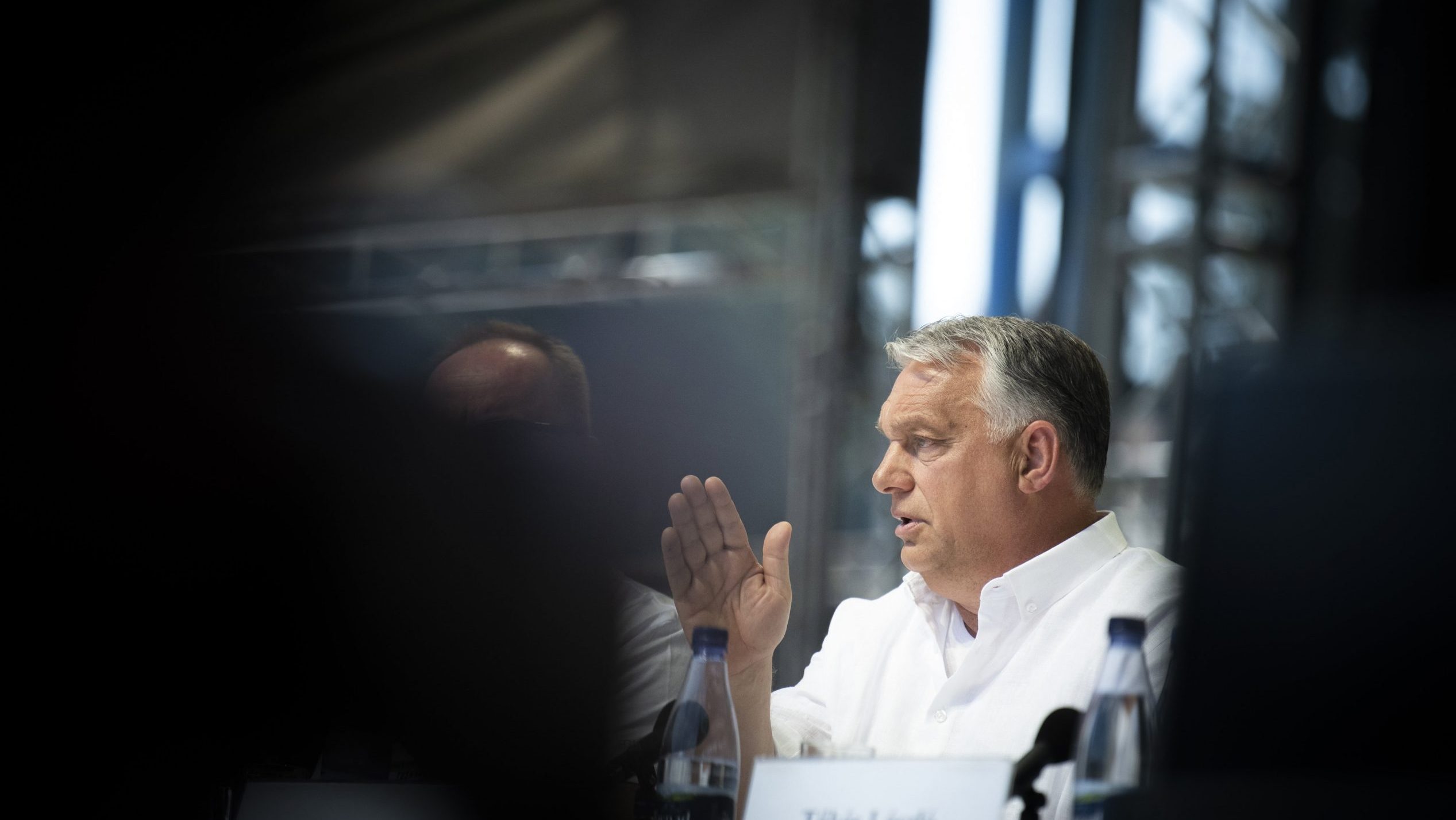