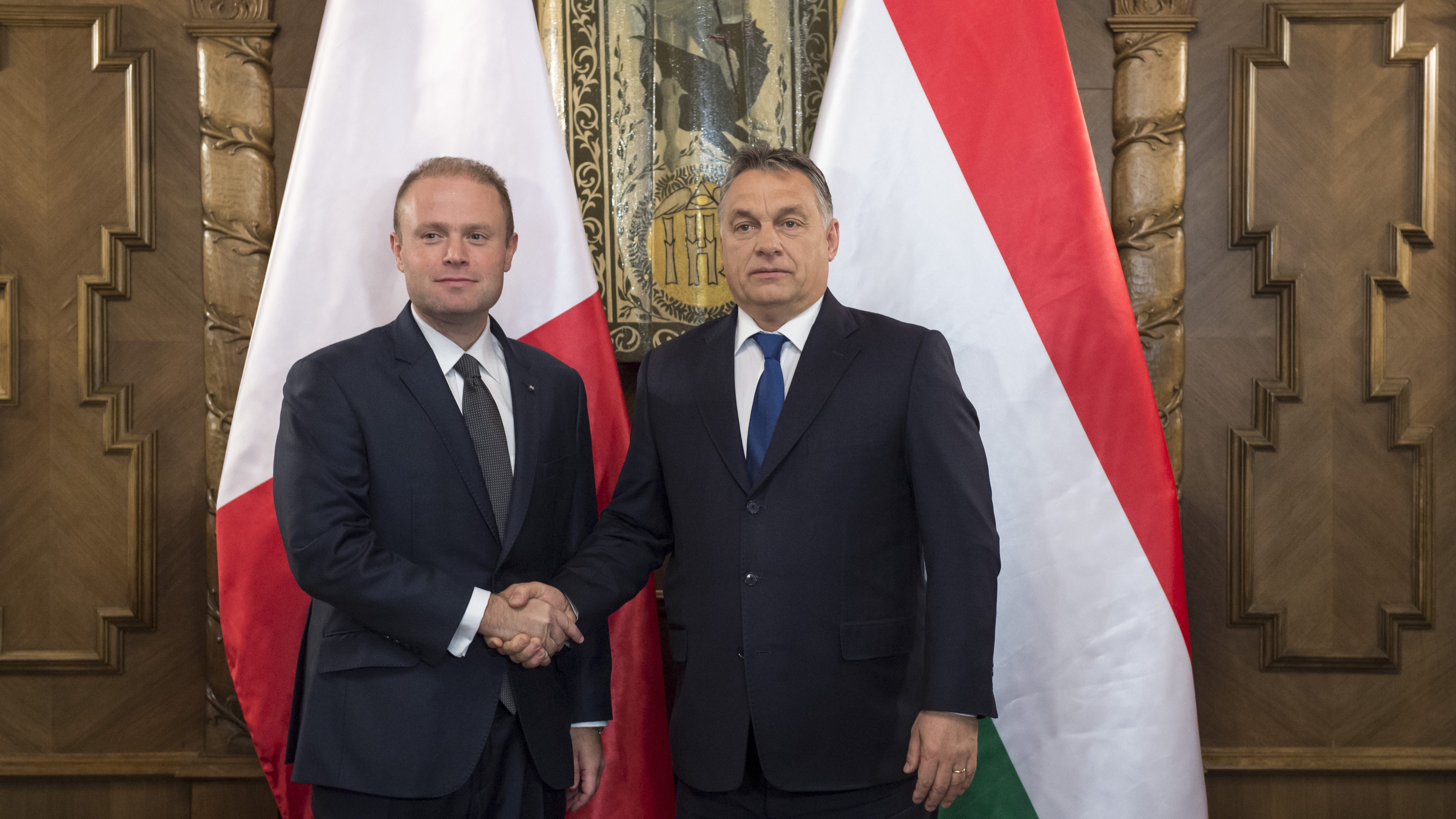 The Prime Minister stressed: Hungary will be a good partner during these six months, and will make every effort to seek solutions, results and cooperation opportunities with a view to finding or making headway to finding solutions within the boundaries of the European Union.

Hungary is an open state which is ready for consultation, Mr Orbán said. The Prime Minister described the meeting held with his Maltese counterpart – whom he referred to as an old and great friend of Hungary – as highly fruitful.

He remarked that there is good cooperation between the two states within the institutions of the European Union, and he regularly consults with his counterpart despite the fact that they belong to different political families.

Mr Orbán said: we highly appreciate the Maltese investors present in Hungary. He asked his partner to encourage further investors to move to Hungary.

Joseph Muscat, Malta’s Labour Party Prime Minister expressed his joy at the fact that his country’s businesses invest in Hungary to such a large degree, remarking that there will soon be a direct air service between the two countries.

He drew attention to the importance of liberal economic policy and job creation, but also pointed out: they did not only exchange views on the national affairs of Hungary and Malta.

The Maltese Prime Minister indicated that he understands the position of Hungary’s Prime Minister, and is glad that this is mutual.

“We cannot speak of definitive solutions amidst the circumstances of the changing global and European environment, what we want to achieve” during Malta’s EU Presidency is progress, Joseph Muscat said, adding that one of the sources of progress is open dialogue which both parties seek to maintain.

Malta will hold the EU Presidency in the next six months.

Speech of Viktor Orbán at the EPP Congress 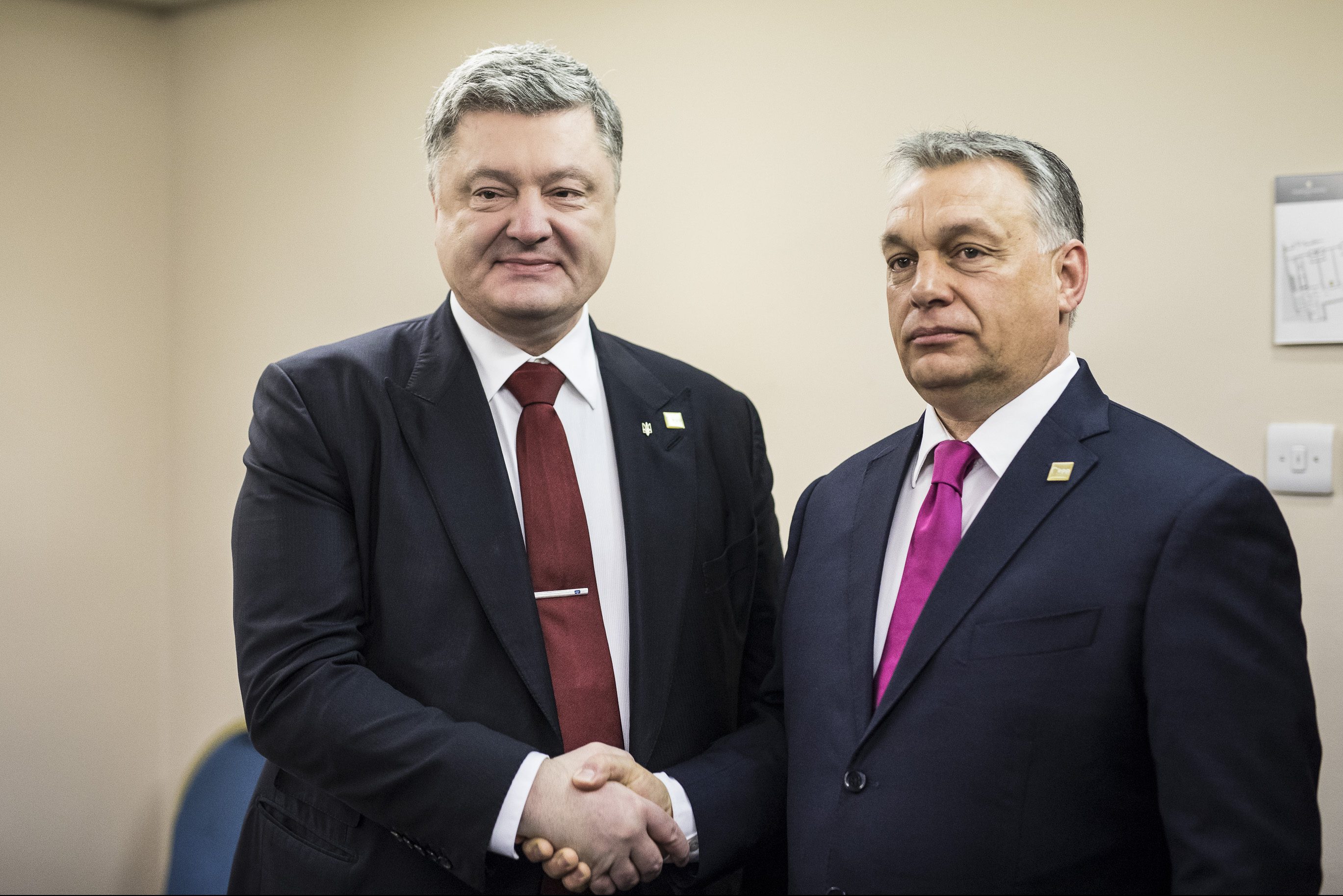