In his message the Prime Minister quoted the saying that it is not having Hungarian grandparents that makes a Hungarian, but rather having Hungarian grandchildren. He took the view that this is the thought that rendered Zoltán Kallós the “honorary grandfather” of not only the children who attended the Válaszút school, but of every Hungarian.

Mr Orbán recalled Zoltán Kallós’s teaching that, in addition to fostering its mother tongue, the secret of the survival of the Hungarian community lies in its singing and dance culture.

“We are grateful for the fact that by visiting Hungarian villages he gathered together the hidden treasures of folk art, and with his foundation and summer camps he helped children to find a true home among the values of our common heritage.”

The Prime Minister concluded that with Zoltán Kallós’s departure “we have lost a great patriot”. In addition to offering his condolences, he wished his loved ones strength for the difficult period ahead. 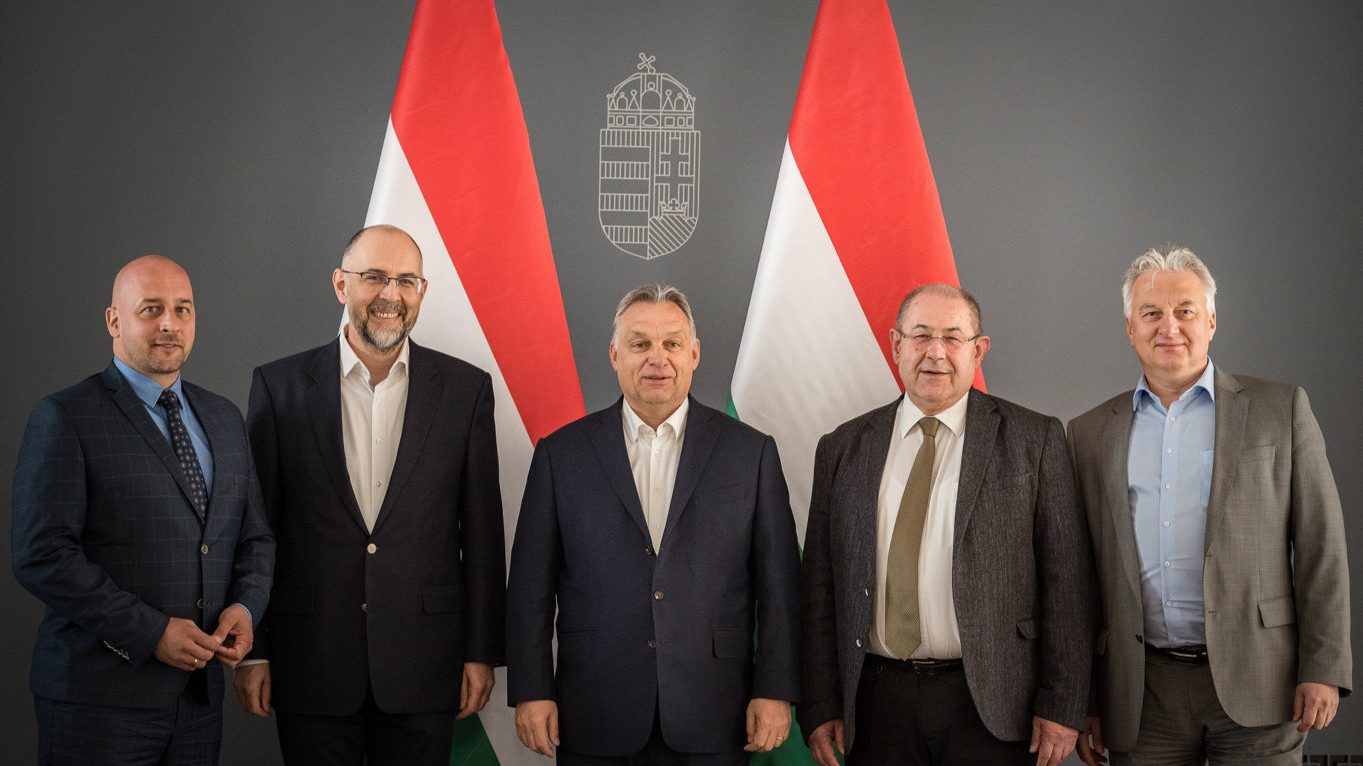