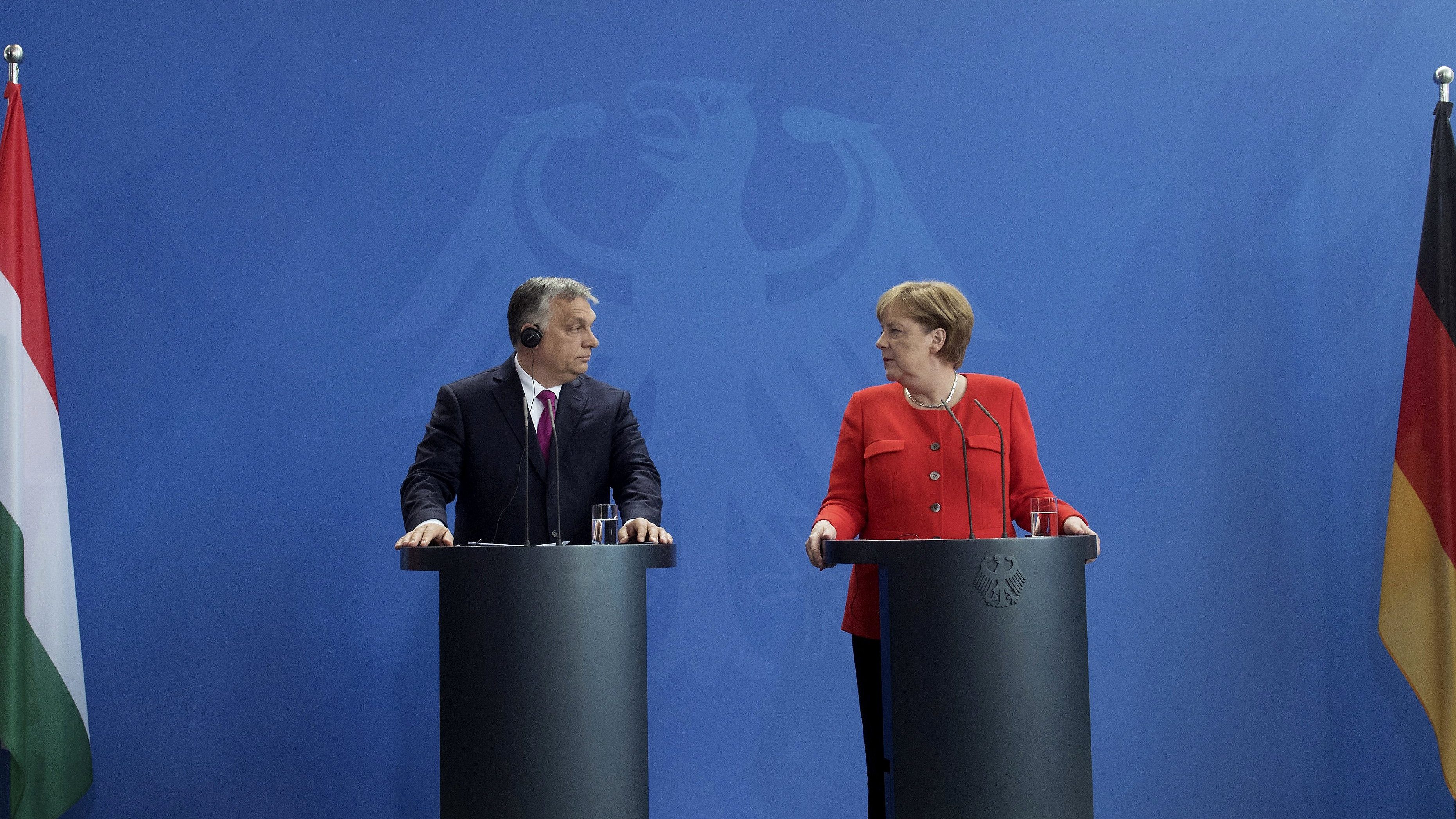 At the two leaders’ joint press conference, the Prime Minister highlighted that these differences in views must not prevent them from seeking opportunities for cooperation, which he is ready to pursue with the German chancellor.

Mr. Orbán said that Hungary’s southern border is protected, migrants cannot reach either Germany or Austria from that direction, and “in the future we shall continue to defend the border.”

Hungary is relieving Germany of a huge burden

According to the Prime Minister, Hungary is relieving Germany of a huge burden by preventing anyone from defying the law and entering the territory of Hungary.

Mr. Orbán said that Hungary’s position on migration has remained unchanged for years, and it has always expressed it honestly and directly. He noted that Hungary has built a fence on its southern border to regain control over its own territory.

The Prime Minister stressed that there is a legal debate related to the fact that, on the Balkan route, migrants’ first point of entry to the European Union is not Hungary, but primarily Greece. Therefore Hungary’s position is that Germany must send people back to Greece, he said, adding that “we are ready to engage in this long debate”.

He said that Hungary’s strategic goal to defend Europe is also motivated by the need to ensure smooth operation of the internal market protected by the Schengen Agreement.

In answer to a question, Mr. Orbán said that Hungary sees statements accusing it of a lack of solidarity as unfair, as its defence of the southern border demonstrates robust solidarity.

He said that, 24 hours a day, eight thousand armed personnel are defending the southern border, and if migrants were to cross that border they would immediately go to Germany.

Without this border defence, four to five thousand migrants would arrive in Germany every day, he added, so in this respect Hungary is showing a high degree of solidarity.

In answer to a question, he said that the two countries give different responses in terms of providing assistance. Hungary, he observed, does not believe that it is good for people to conclude that assistance provided by Europe means that they can come to the continent – because in that case they will indeed come. Assistance must therefore be taken to where it is needed, he said, stressing that “we do not want to import problems”. He added that this is a difference in approach, but it is not an obstacle to seeking cooperation.

Europe’s future lies in cooperation between Germany and the V4

Regarding economic relations, Mr. Orbán said that Hungary is building a workfare economy, and seeks to achieve full employment; its cooperation with Germany represents a major contribution to this effort. Investment and trade indicators are superb, he explained, which is why the two countries have now discussed what they can do to continue this process. He added that they need closer cooperation in the fields of innovation and technology, and therefore they will set up task forces to make recommendations on this.

He pointed out that the trade volume between the Visegrád countries (V4) and Germany is 50 per cent higher than the volume between France and Germany, and therefore “a new reality is unfolding before our eyes”, because the future of Europe’s growth lies in cooperation between Germany and the V4.

In answer to a question on trade policy, he observed that there is full agreement between the Hungarian and German governments that they have an interest in the lowest possible trade tariffs.

He highlighted that Hungary was among the first to suggest the creation of a European defence policy and a joint European army. Hungary would like to modernise the Hungarian army on European foundations and therefore cooperate with Germany in this.

There is a need for a Central European NATO command centre

Answering another question, Mr. Orbán said that there is a need for a Central European NATO command centre, the aim is to implement this with Germany’s guidance, and several countries will be involved in talks about this. In the interest of modernising the Hungarian army framework agreements have been signed with German companies, he said, and so there will be continuous cooperation between the two countries.

The Prime Minister observed that Hungary is the only non-German-speaking country where German-language education is available all the way from nursery school to university: there are numerous German national minority nursery, elementary and secondary schools, and there is also a German-language university. He pointed out that this university’s influence and activity should be increased.

Mr. Orbán thanked Germany for the cooperation and friendship it has made available to Hungary over the past few decades, and which has been consistent up to the present. Thirty years is a long time, the Prime Minister noted, and – referring to the events linked to the fall of communism – it is good that there was a moment when Hungary and Germany forged an alliance for an important and good cause in the interest of the whole of Europe, and launched reunification of the continent. 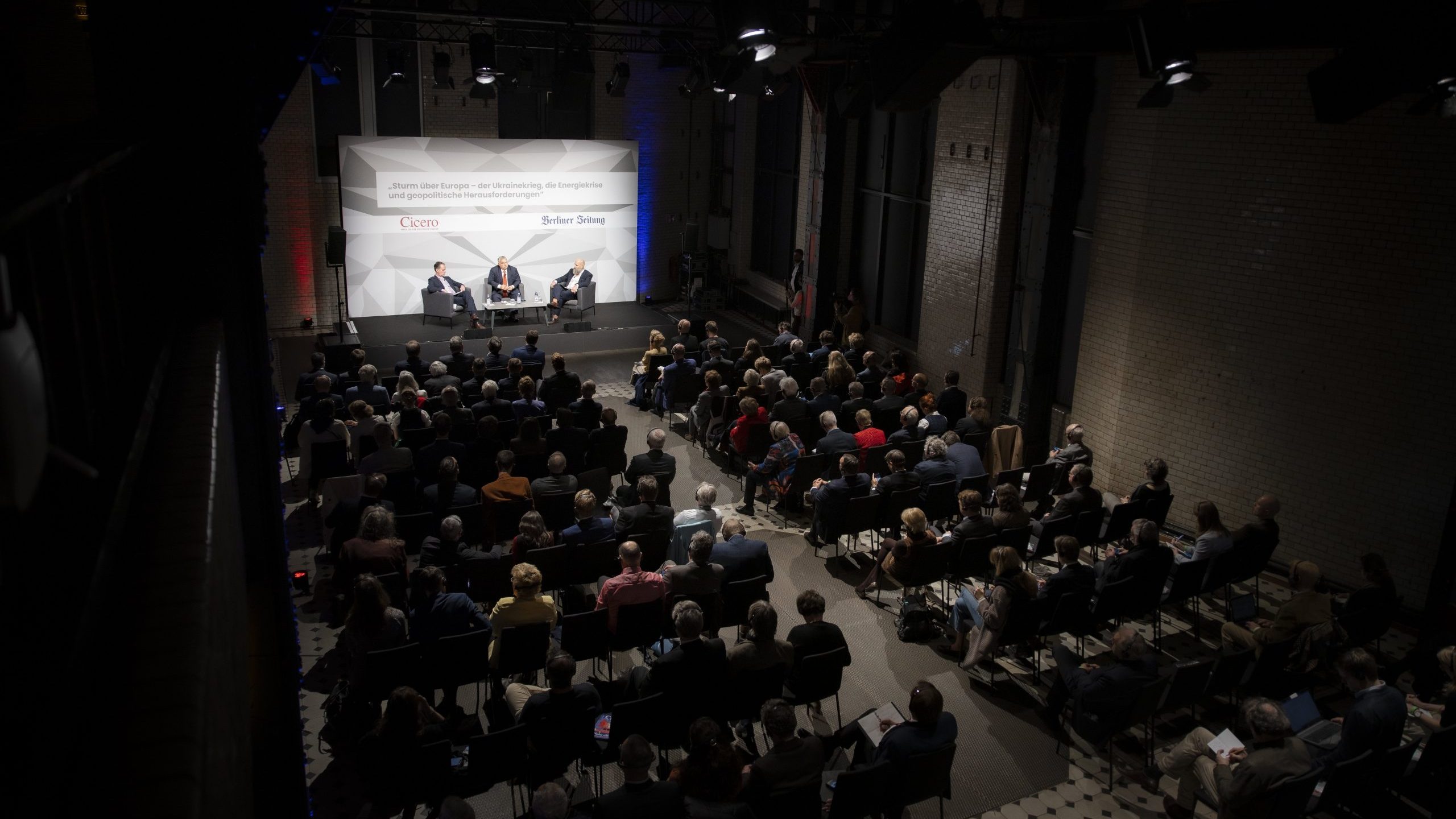 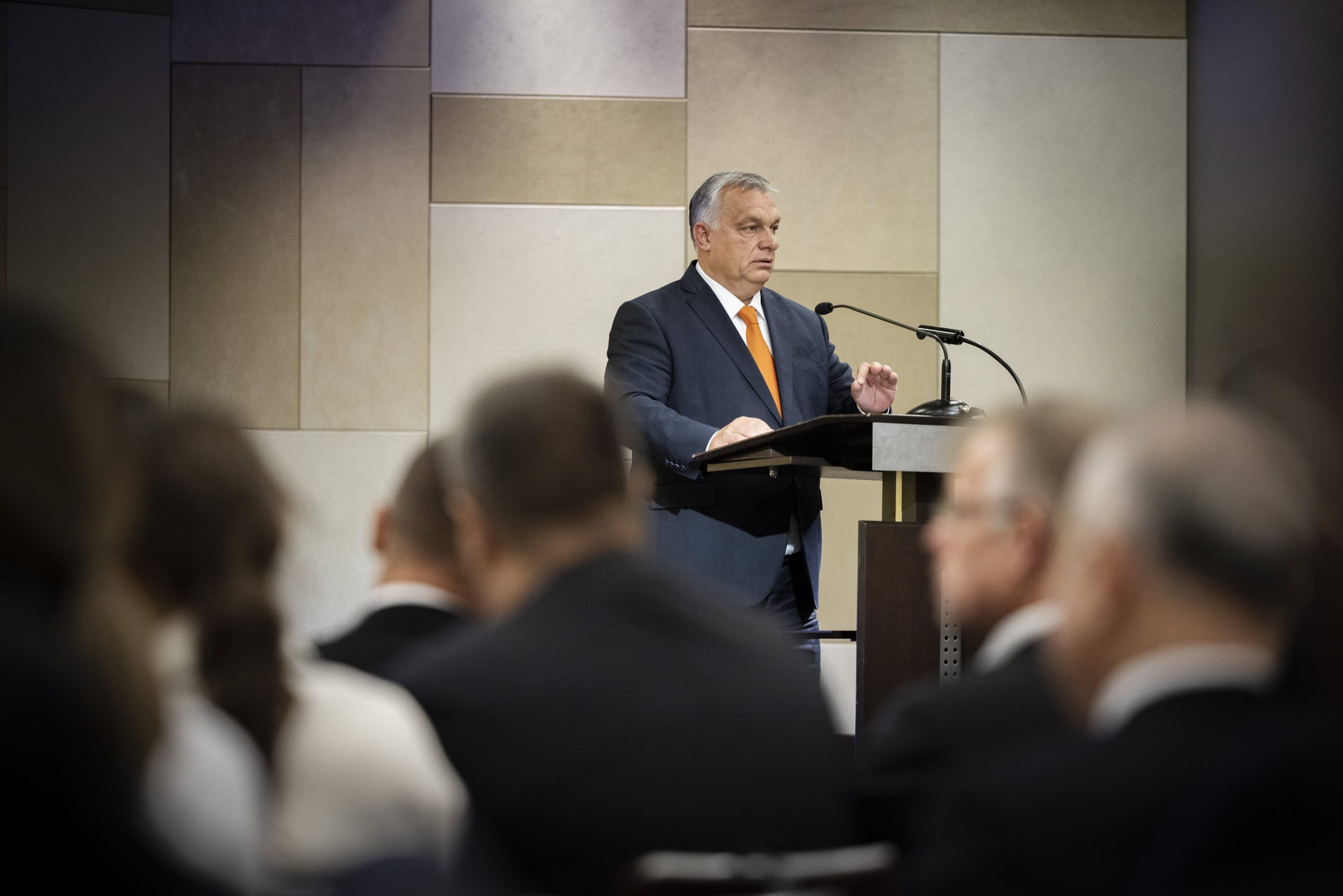