We must not allow Hungary’s fate to be decided from outside
10. 04. 2018.
| source: Cabinet Office of the Prime Minister/MTI
On Sunday morning the Hungarian news portal Origo posted an interview with Prime Minister Viktor Orbán, President of Fidesz. Mr. Orbán said that in the election the stakes would be high, as before the end of this year, in 2018, Brussels would try to resettle ten thousand migrants in Hungary. Hungarians, he said, faced a major joint decision on excluding immigrants from Hungary and defending the country. “Today we must put aside comfort”, he stated, as “the Sorosists will all be there, so we should be there, too.” The Prime Minister stressed that “we must make the right decision, because if we make a mistake, it will be impossible to correct it.” He urged everyone to go out and cast both their votes for Fidesz.

Mr. Orbán said that the last election in which the stakes were this high was in 1990. Today the headwind is much stronger than the tailwind, he stressed, adding that everyone senses that Europe is balanced on the cusp of a new era, and that the coming years will decide the course of the continent’s coming decades.

He highlighted that international forces, including George Soros’s network of foundations in Hungary, were making enormous efforts to influence the election. “Throughout the campaign what I’ve wanted to draw attention to is exactly this: that we mustn’t allow Hungary’s fate to be decided from outside, but we ourselves must decide our future ”, the Prime Minister said.

According to Mr. Orbán, was at stake in the election was whether or not, after eight years, Hungary’s outstanding achievements will continue. “We have been given the chance to avoid the mistakes of the West, and to exclude millions of immigrants”, he noted.

He also highlighted that, in addition to George Soros, the common denominator among opposition candidates is their hunger for money and power. This is a frustrated opposition which, ever since 2006, has heaped failure upon failure, Mr. Orbán said, adding that “For us, however, Hungary truly comes first.”

The Prime Minister pointed out that the Hungarian people had worked hard for the results of the past eight years. Meanwhile, he said, immigration is “tormenting” countries which are much richer than Hungary. Hungarians understand that their country’s economy would be unable to bear such a burden, which would result in there being no money for family support, housing and pensions. This sounds harsh, he stated, but the truth is that harsh.

In terms of press freedom and freedom of speech, the Prime Minister described Hungary as a refreshing oasis in Europe. Mr. Orbán said that a propagandistic form of journalism and a propagandistic view of the world known as political correctness has overwhelmed public discourse in Europe, and people who do not adhere to such principles are seen as barely human – or at the very least are seen to have disqualified themselves as democrats.

In the West freedom of the press and of political thought exists in a restricted form, he observed: news reports on everyday life in immigrant countries are suppressed, falsified and censored; by contrast, he noted, the Hungarian media landscape is lively and is diverse.

The Prime Minister stressed that “We want to live in a country where one is free to write about the threats of migration: about terrorism, the end of public safety and violence against women; in short, about what life is like in immigrant countries.”

Mr. Orbán stated that now that the economy has strengthened and the standard of living has improved, the people themselves perceive that the country is doing better. Everyone can see that year on year they have been able to take a step forward, he said, and therefore a social stratum has emerged which did not previously participate in the democratic process. The Prime Minister stated that this has broadened the base of Hungarian democracy. 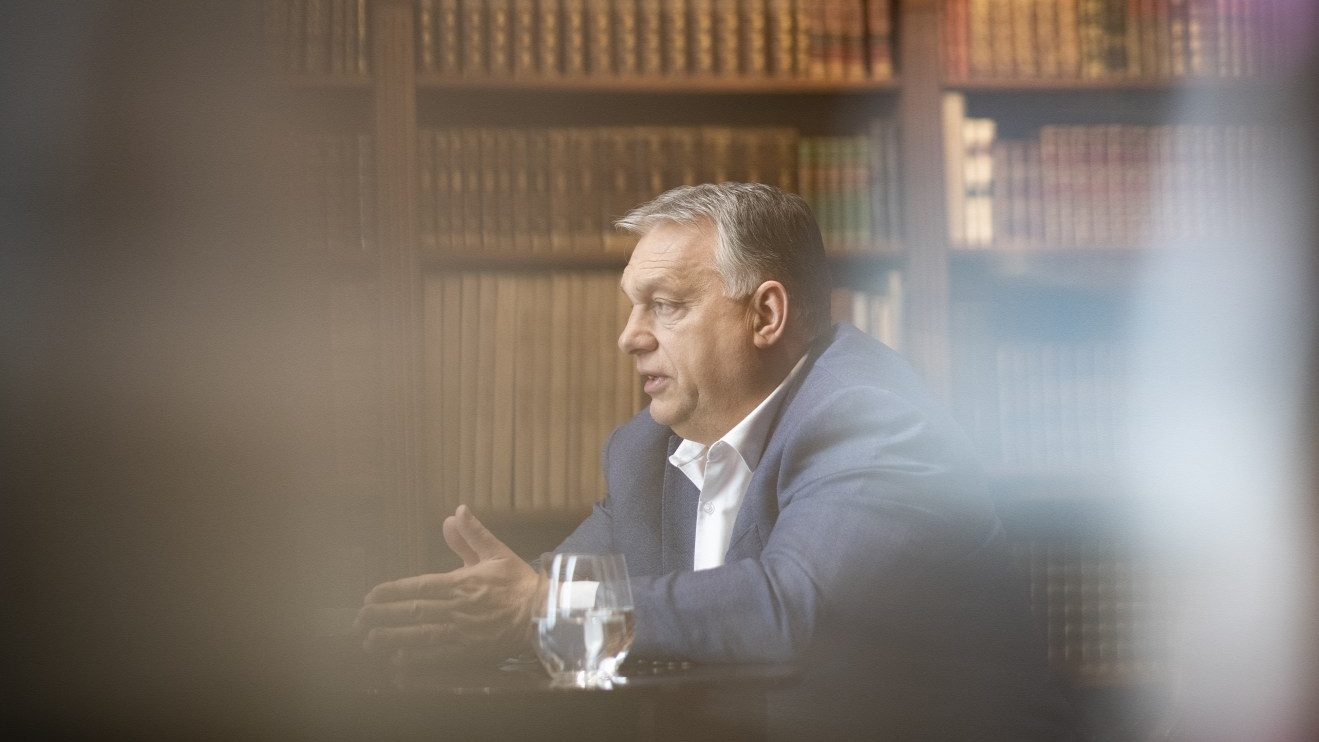 Together with Central Europe, Serbia could be winner of next decade
tags
election Origo